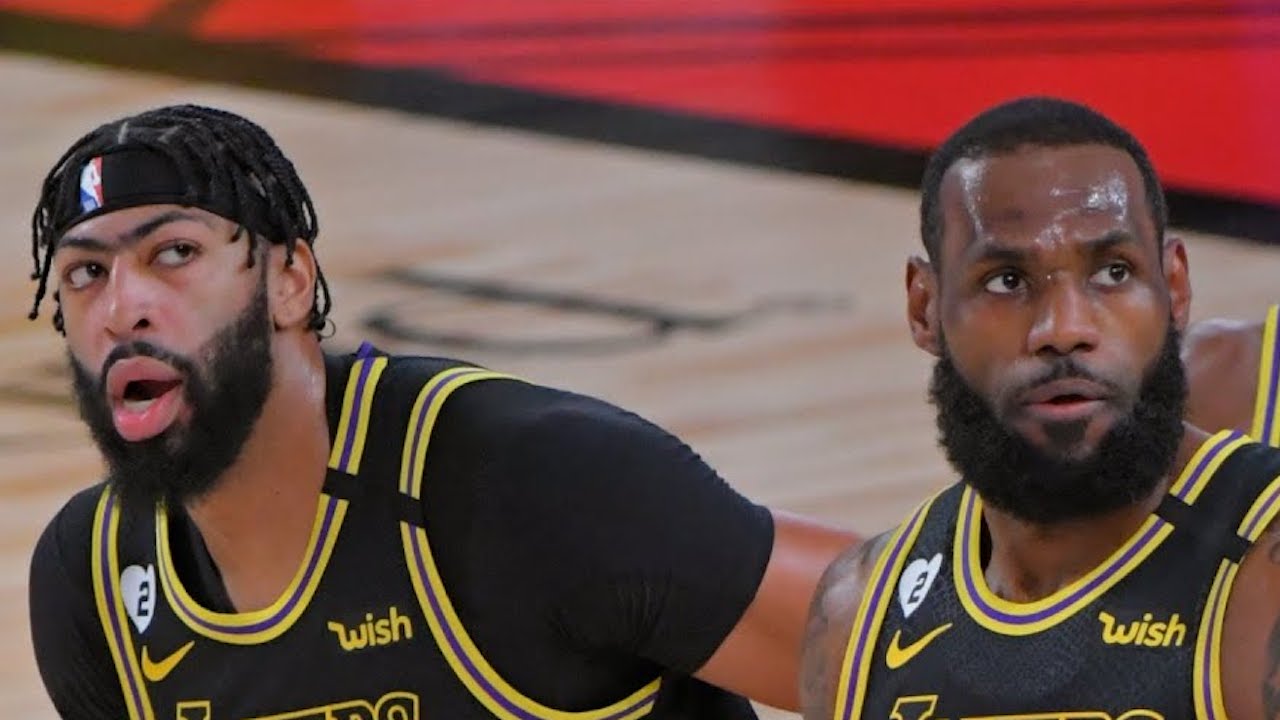 LeBron James, Anthony Davis, and the Los Angeles Lakers are close to capturing a championship in Florida with Game 5 on Friday (Oct. 9) night. As they close in on their title, the NBA Championship odds for 2021 have been revealed. It’s no surprise that LeBron, Davis, and company are the overall favorites again. However, there are some surprises, as Steph Curry and the Golden State Warriors aren’t far behind them on the list despite a disappointing past season.

As the 2020 bubble situation wraps up with a new champion, fans will start looking ahead to who could win in 2021. There’s no official start date yet for the new season, but the Los Angeles Lakers look to be the top team once again.

William Hill Sportsbook has the Lakeshow at +375 to repeat as champions (assuming they win the 2020 Finals). Their main offseason situation will be signing Anthony Davis, which seems likely, especially with AD on the verge of capturing NBA Finals MVP.

Right behind LeBron and the Lakers are the Los Angeles Clippers (+400), who bowed out earlier than expected at the bubble. However, the NBA hiatus and restart in Florida without fans made for some interesting games, so a full season with fans in attendance at home arenas could change things.

The Milwaukee Bucks also made an early exit, despite having two-time NBA MVP Giannis Antetokounmpo and being No. 1 seed. They were upset by the Miami Heat, who are currently trying to stick around in the Finals with the Lakers. Milwaukee is third overall on William Hill’s odds at +600, while Jimmy Butler’s Heat are seventh (+1500) despite this impressive run.

Odds from William Hill sportsbook as of 10/9/20

As shown on the odds listing above, the Golden State Warriors are expected to be relevant again next season. Both Klay Thompson and Stephen Curry were sidelined for most, if not all of the shortened season with injuries. Add in the fact that Kevin Durant left the Warriors to join the Nets, and it was a tough season for Golden State.

They finished with a poor enough record to get the No. 2 pick in the NBA Draft, which takes place in November. It’s still unknown what they’ll do with that pick, and if it will translate to a rookie star for the roster, or a trade for something else.

Meanwhile, KD was also out for his first season in Brooklyn, after suffering a nasty injury in the 2019 Finals that required surgery. That put the debut season on hold for Durant and Kyrie Irving as Nets superstars in search of another title. The team is expecting both to be healthy for the new campaign, and they’ll have former two-time NBA MVP Steve Nash as their head coach.

The Boston Celtics reached the Eastern Conference Finals at the bubble site in Kemba Walker’s first season with the club. They’re likely to build upon that experience as they continue to progress in a new season, so it’s hard to count their talented roster out from making a run towards the title.

We don’t know the exact date of the new NBA season yet, but we’re already excited for the possibilities!