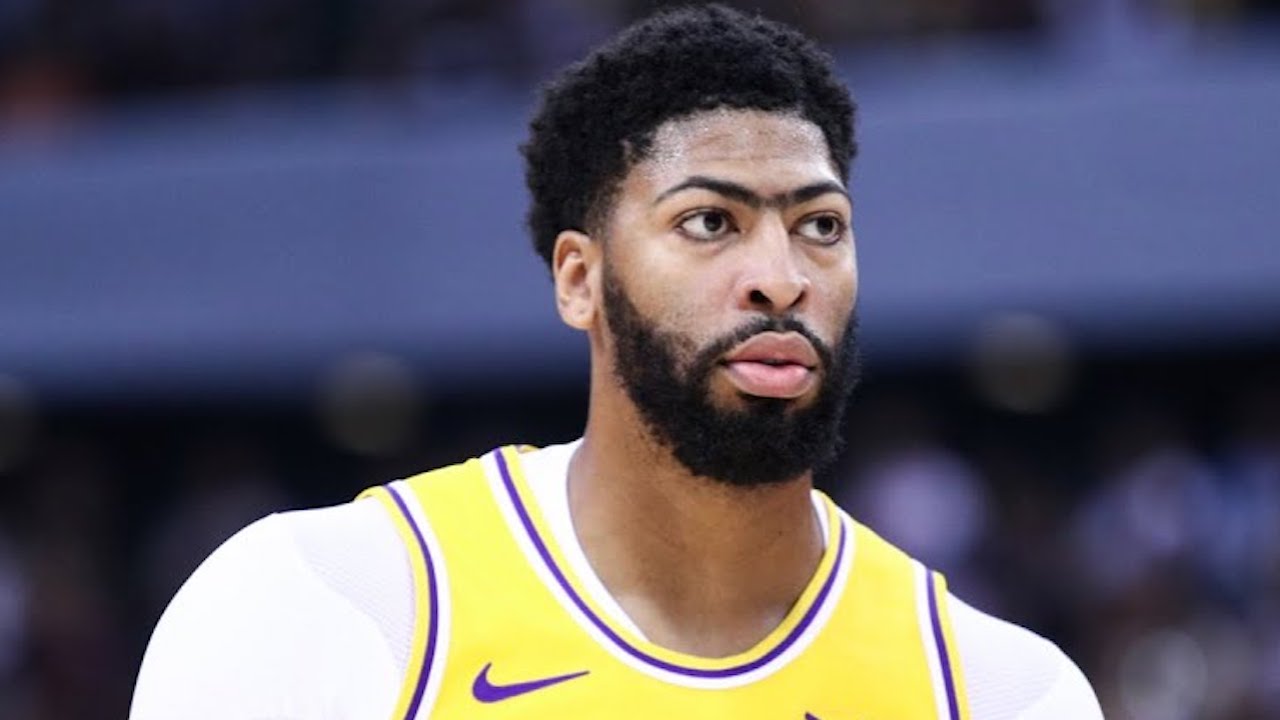 The NBA season is now underway with many teams four games deep into the 2020-21 season schedule. Early on, no teams have been perfect, but some have looked better than the rest in the quick turnaround from one season to the next. They include the 4-2 Los Angeles Lakers and 3-3 Brooklyn Nets, with both teams containing potential NBA MVP candidates. Here’s a look at the early season and odds for Most Valuable Player.

Right now, the overall betting favorite for NBA MVP Odds in 2021 is the international phenom, Luka Doncic. The Dallas Mavericks All-Star was on pace early last season for the award as well. Luka Leads all contenders at +400, but two-time winner, Giannis Antetokounmpo isn’t far behind at +425. Stephen Curry, who didn’t play much at all last season for a basement-dwelling Golden State, comes in third at +500, with NBA Finals MVP LeBron James in fourth (+700).

Interestingly, LeBron’s Lakers teammate, Anthony Davis is tied with him for fourth at +700 odds. Davis has never won the Most Valuable Player Award in his NBA career, but seems like he’s destined to in the next several seasons.

Davis put up 28 points to go with eight rebounds, five assists, and two steals in his team’s Christmas Day game. Combined with LeBron’s 22 points and 10 boards, it helped propel Los Angeles to a 138-115 win over Luka’s Mavs. Doncic finished with a noteworthy 27 points, seven assists, four boards, and a block in the loss.

As of right now, Davis is averaging 19.8 points, 8.3 rebounds, and 3.8 assists per game for the 4-2 Lakers. He recently put on a dominant performance against the San Antonio Spurs on Saturday, tallying 34 points, 11 boards, and five assists in a 109-103 win.

So far, Davis has seemed to take a secondary role to LeBron, but the two have traded leadership roles at times. So it will be interesting to see if Davis can emerge as the better statistical leader to sway the MVP.

A lot will depend on the team’s overall success, and as always the health of the players. Staying on the court to participate in games will be key, and Davis has had a few injury scares in recent seasons.

A wager on Kevin Durant may not look too bad at all for some bettors. Vegas Insider has the former NBA MVP listed at +1000 to win the award again this season. KD is making his return after being sidelined last season following season-ending surgery due to an NBA Finals injury.

He’s also made his debut for his new team, the Brooklyn Nets, with fellow All-Star Kyrie Irving. The team is off to a 3-3 start early on, but looks like one of the potential strong contenders in the Eastern Conference. Durant is averaging 28.3 points, 5.8 rebounds, and 4.5 assists, making it seem like his return from injury has been just fine, thus far.

However, just like Davis, KD staying healthy and on the court is obviously key to him potentially winning a second MVP Award. So far, he seems to have returned in fine form.