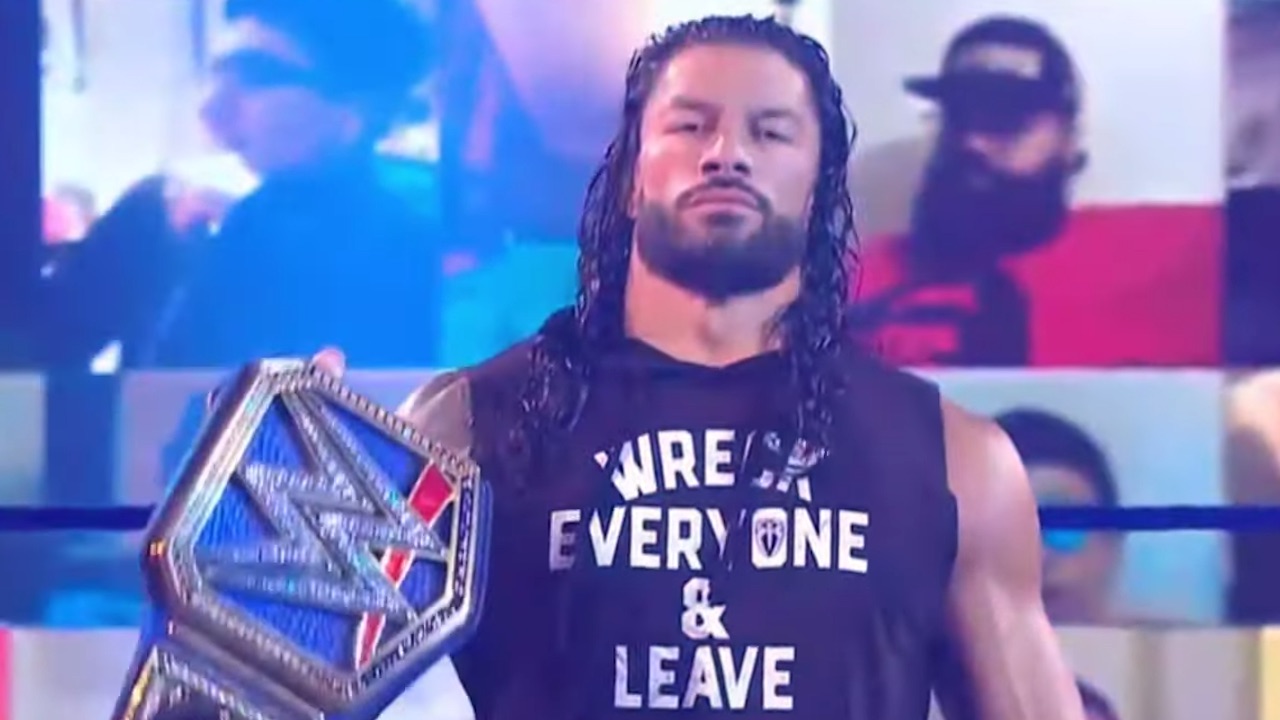 This coming Sunday, WWE fans will see the Clash of Champions 2020 pay-per-view take place from the Thunderdome. Due to the coronavirus pandemic, it’s meant no fans have been able to attend the events. However, the virtual arena features screens with fans on them around the ring cheering or jeering the competitors. Now that the early WWE Clash of Champions 2020 betting odds are available for, we’re seeing one match which looks like a “pick-em” situation.

The first WWE Clash of Champions 2020 odds arrived courtesy of BetOnline.ag and so far, show just three of the upcoming matches. In one match, we’ve got heel women’s champion Bayley defending her SmackDown Women’s title against challenger Nikki Cross.

Bayley has the longest reign in history for the title at nearly a year. She originally won the belt last October at SmackDown in Nevada and has not been defeated for the title since. Will Nikki Cross finally get her first time as champ? Cross is a +250 underdog, providing the potential for a nice win on a $100 bet.

Meanwhile, in the Universal Championship match, Roman Reigns is a whopping -2500 favorite to keep his reign going. He’ll defend the title against his cousin Jey Uso, who is trying for his first major championship in WWE history. It’s an interesting scenario to see if somehow Jey can upset the Big Dog. Bettors willing to put up $100 would cash out with $800 on a win.

It’s that third championship match above that brings the speculation, though. Drew McIntyre has been the WWE Champion ever since winning against Brock Lesnar at WrestleMania earlier this year. Randy Orton is a longtime veteran and The Viper has been on quite a run. However, he also recently delivered quite the punt kick to Keith Lee. Could that have upset Lee enough to get involved or will he still be recovering?

At -120 each, gamblers have an interesting prospect there, although that may be one to consider staying away from and enjoying the action as it unfolds! Still, those odds seem to suggest that maybe Orton is going to claim the title at Sunday’s Clash of Champions PPV.

Remember, this one’s an Ambulance match. That means the winner is the first one to beat up their opponent enough to shove them into the back of an ambulance, close the doors, and have it drive away.

Other matches on the upcoming PPV card

Those are three matches of a total of nine listed on the Clash of Champions card, though. Basically, every WWE championship is up for grabs on Sunday. That includes Bobby Lashley defending the United States Championship against Apollo Crews, and Zelina Vega battling Asuka for the Raw Women’s championship.

Jeff Hardy will put the Intercontinental title on the line in a Triple Threat match against Sami Zayn and AJ Styles. This one’s also a ladder match, so it should provide plenty of highlight moments.

There’s also the Street Profits defending their Raw tag team titles. Angelo Dawkins and Montez Ford will certainly have their hands full against Andrade and Angel Garza on Sunday.