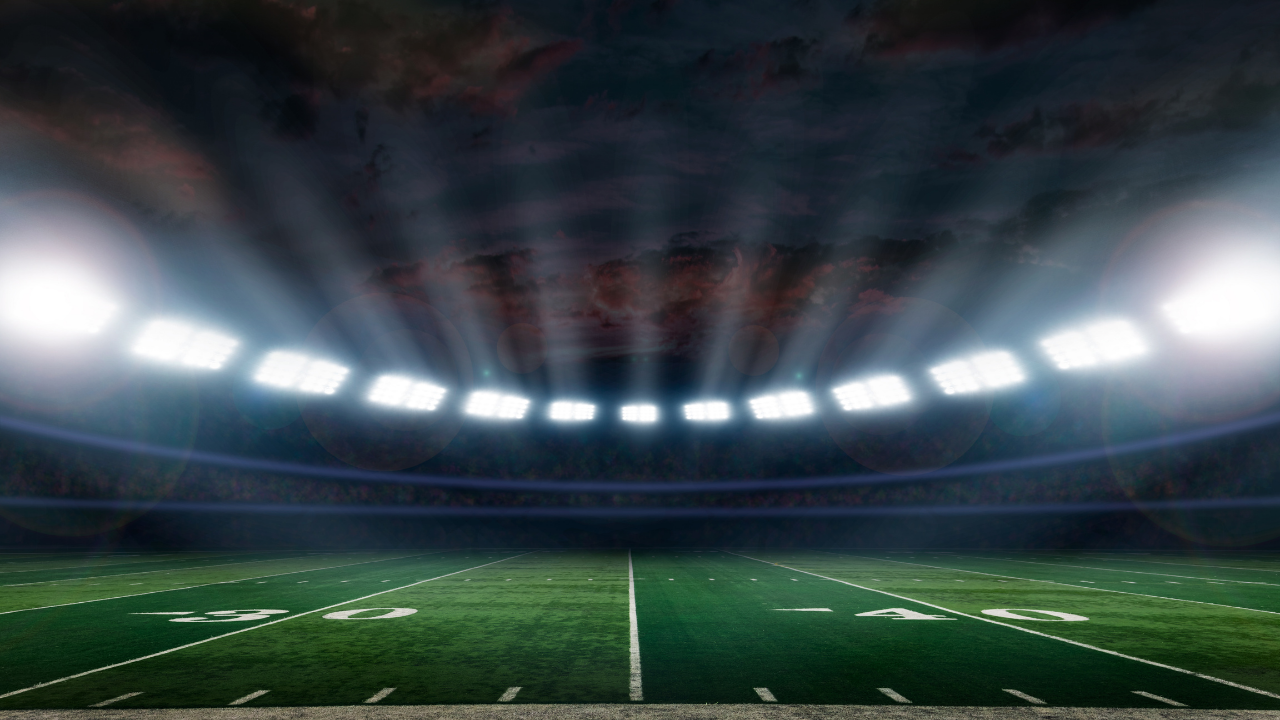 Next weekend is one of the best of the year for college football fans. It’s Championship Weekend!

Championship Saturday is usually scheduled for just the conference championship games. However, this season it will be just a tad different.

Just like everything in 2020, college football has had to change many things about the season schedule on the fly as the campaign progressed. From canceled games, limited or no fans in the stands, and COVID testing, this season has been like no other.

Due to cancellations earlier this season, championship weekend will also have some regular-season action too.

Several games this weekend may be for a conference title but you wouldn’t know it but the early Vegas lines.

According to Circa Sports, Clemson and Ohio State come into Saturday as the biggest favorites battling in a title game.

The Tigers are listed as early 11-point favorites against Notre Dame in the ACC title game while the Buckeyes are 20-point favorites in their Big Ten championship clash vs. Northwestern.

However, the biggest spread of the week is in the Georgia – Vanderbilt contest.

The Bulldogs, which are playing a makeup game, are listed as 40-point favorites. That is a ton of points.

All of the college championship action will begin on Friday, December 18 with three games and will conclude with seven huge games on Saturday.

Be sure to check back with us later this week on our NCAA page as we will break down all of the Week 16 games, including several of the Conference Championship games as well.