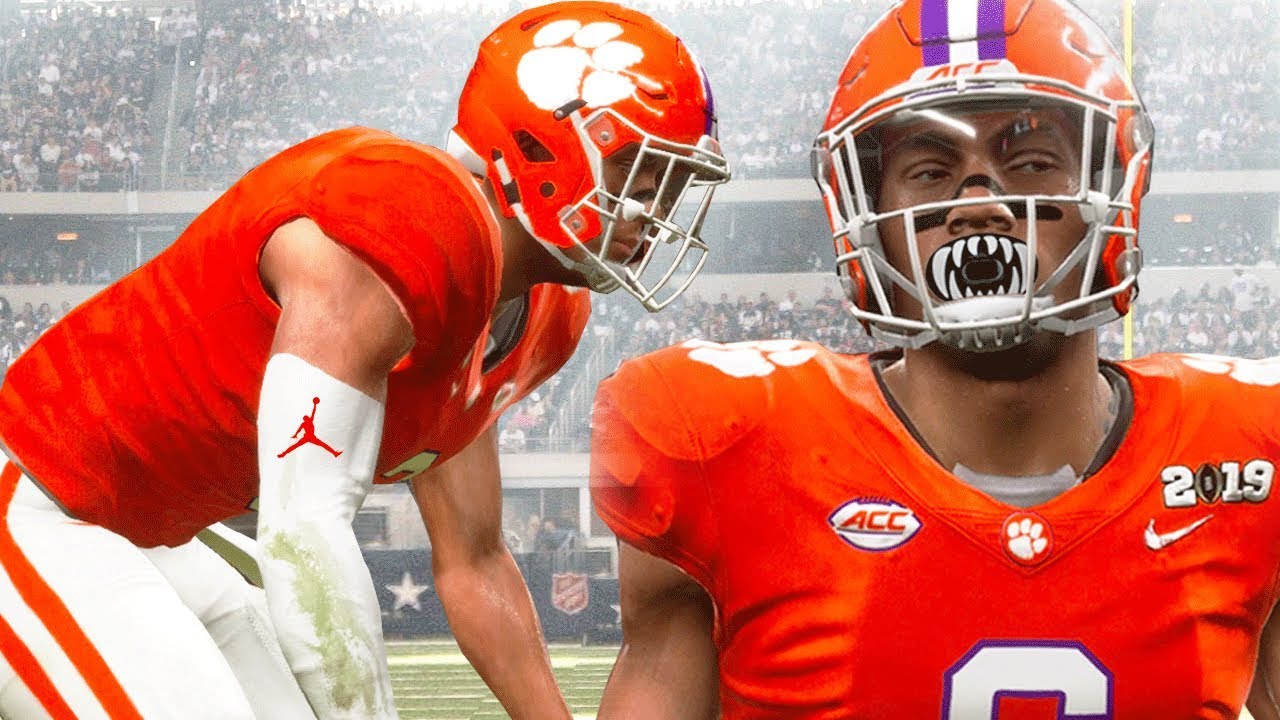 With fall just around the corner, gamers can’t wait to get their hands on the latest edition of Madden Football. If you are a college pigskin fan, and who isn’t, Madden 21 will bring two new teams to the “Face of the Franchise” mode.

Two teams from the Big Ten Conference will join the Madden “Face of the Franchise” mode this August. Those two squads are the Michigan State Spartans and the Nebraska Cornhuskers.

According to ESPN, the Spartans and Huskers will join eight other teams in the latest Madden release this season.

Which teams were replaced?

While Michigan State and Nebraska will be making their Madden debut, two other teams will be exiting the game.

The Texas Tech Red Raiders and Florida State Seminoles appeared in last year’s game but will not be part of Madden 21.

The eight other teams that will be ready for action this fall include the Oklahoma Sooners, Clemson Tigers, Oregon Ducks, Miami (FL) Hurricanes, LSU Tigers, Texas Longhorns, USC Trojans, and Florida Gators.

Who’s ready for some football?