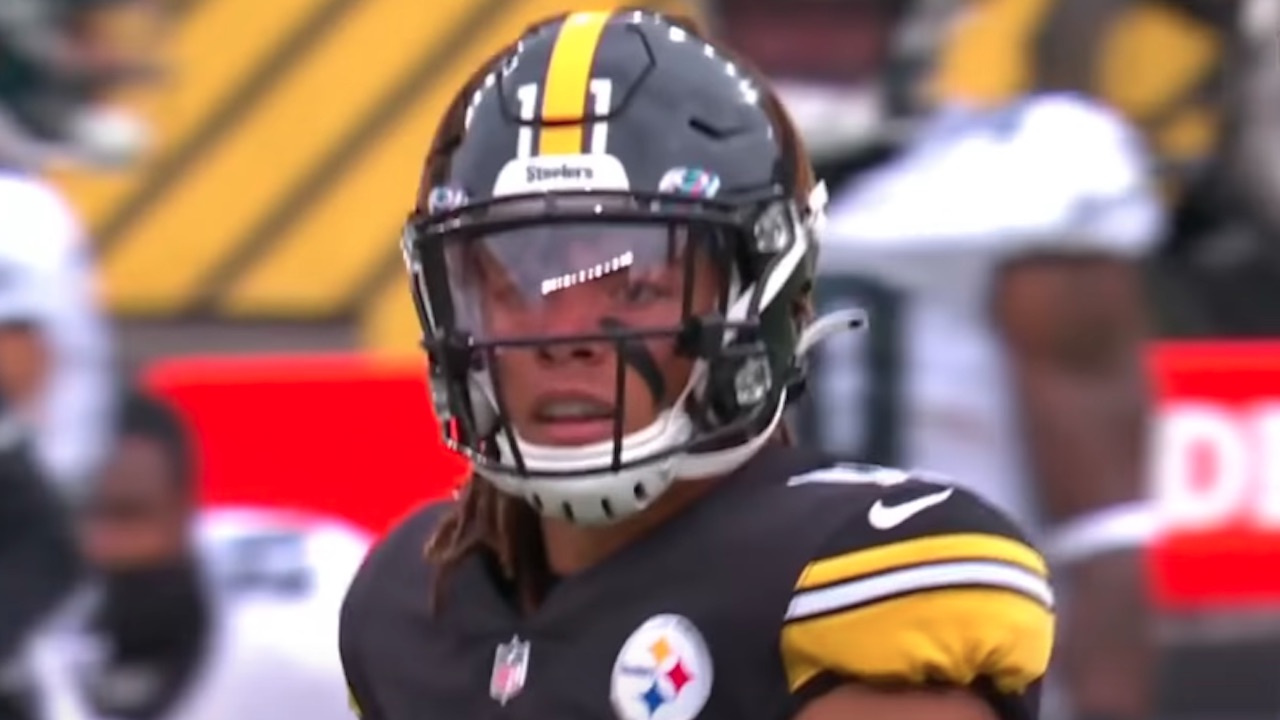 As we head into the NFL Week 11 schedule, one team has remained undefeated, and it’s not the Super Bowl Champions! Instead, it’s the return of Big Ben and the Pittsburgh Steelers, who are a perfect 9-0 with seven games left on their slate. Meanwhile, Patrick Mahomes and the Kansas City Chiefs aren’t far behind at 8-1 overall. Here’s our look at upcoming games including odds, TV times, and our best picks for this week’s action in the NFL.

Ben Roethlisberger, Chase Claypool, and Pittsburgh look to extend to a perfect 10-0 as they’ll visit the upset-minded Jacksonville Jaguars on Sunday. At 1-8 so far this season, the Jaguars can lay claim to the second-worst record in the league, with only the winless New York Jets at 0-9, doing worse.

The Jags have put up 199 points but opponents have scored 271, while Pittsburgh has 271 points scored versus 171 given up. As you’d expect, the black and yellow are favored to win this game on the road.

Meanwhile, Mahomes and the Chiefs are hot on the Steelers’ heels, as they try to stay within striking distance to get best record in AFC. Unfortunately, the Super Bowl champs won’t get a shot at handing the Steelers a loss as the two teams aren’t scheduled to play. This weekend, the Chiefs are featured in Sunday Night Football against the one squad that’s been able to defeat them, the Raiders.

Of course, Thursday Night Football is first for NFL Week 11 and that brings an exciting rematch. Some say the Cardinals vs. Seahawks game several weeks ago was “game of the season.” Right now, both teams are 6-3 in a competitive division, with Seattle coming into this game on a two-game losing streak.

Arizona took the first meeting by a final of 37-34. With the NFL Week 11 game in Seattle, MVP contender Russell Wilson and his squad are now favored by a field goal after an opening line of -5.5 points. However, there’s been talk of second-year QB Kyler Murray being part of the MVP discussion too. He and AZ just took down another tough team in the Buffalo Bills last week.

In other key matchups below, there are a few 7-2 squads and a number of 6-3 teams looking to stay competitive with wins. The postseason isn’t far off!

Best bets of the week’s schedule

We’ll say this, there are some intriguing matchups up above including the Rams vs. Bucs, Titans vs. Ravens, and Packers vs. Colts. In the NFC, the Packers and Saints are the best of the conference with 7-2 records. Green Bay takes on a 6-3 Indianapolis team that wants to keep their lead over the Titans in AFC South. The Saints may have an easier time as they’ll play the 3-6 Falcons.

Visit the NFL news page for more updates about the odds, players, and teams.