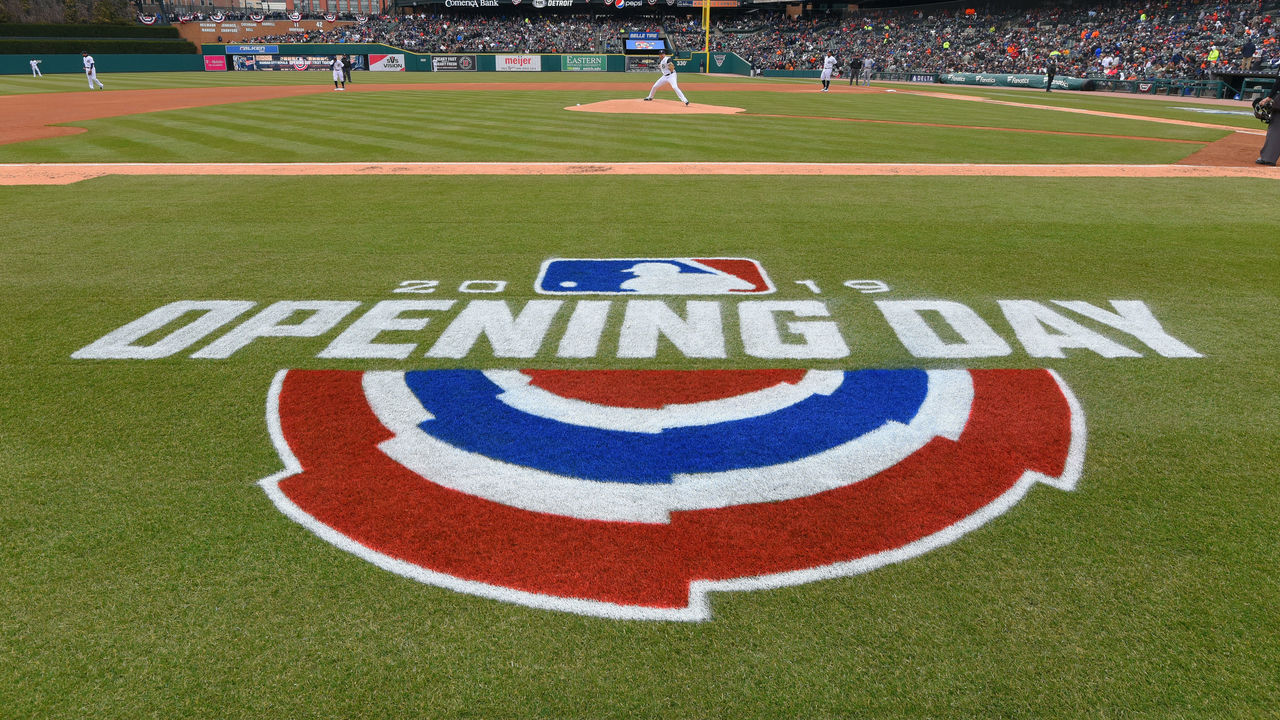 Finally, after nearly a four-month delay, the 2020 MLB season will get underway Thursday evening with a prime-time double-header.

The Washington Nationals will finally get to celebrate their World Series title from 2019 when they host the New York Yankees on Thursday evening.

While it will be odd hitting the field in front of an empty stadium, the Nats will be looking to repeat as World Champions this fall.

Both New York and Washington have high hopes coming into this 60-game sprint to the postseason. However, with the limited schedule in place, every game is a big one!

Tonight two of the best pitchers in baseball will square-off when Washington’s Max Scherzer faces off against New York’s Gerrit Cole.

Thursday’s action will consist of just two games – the Yankees taking on the Nationals at 7 p.m. ET followed by the Giants vs. Dodgers at 10 p.m. ET.

For New York, Gerrit Cole will make his debut in Pinstripes after signing with the Bombers this offseason. Cole finished 20-5 with a 2.50 ERA and 326 strikeouts in 2019.

This game could be an instant classic!

The second game on the evening will feature the heavy NL favorite LA Dodgers hosting the San Francisco Giants.

After signing Mookie Betts to a record deal earlier this week, it is World Series or bust for Los Angeles.

Here is your Opening Dy schedule, along with the best bets on the board!