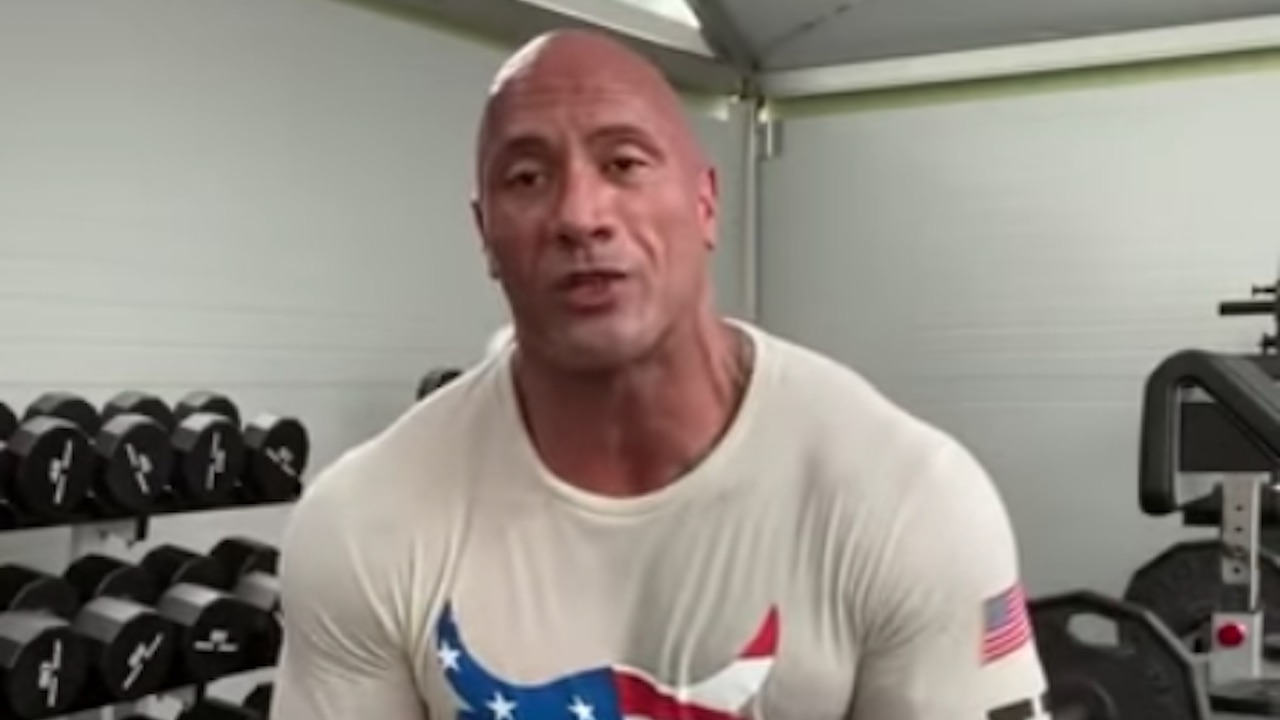 Dwayne “The Rock” Johnson has showed up to save the day for the XFL. The legendary WWE star, high-paid actor, and savvy entrepreneur has officially purchased the XFL along with help from his partners. They include Danny Garcia and Redbird Capital who teamed up with The Rock to buy the seemingly dead XFL, rescuing it amid the coronavirus pandemic.

The Rock part of $15M deal to save XFL

According to multiple sources including CBS Sports, SI, and Sportico’s report, the purchase price for the XFL was $15 million. Johnson and RedBird CEO Gerry Cardinale each put in $7.5M apiece as part of the deal. In addition, Johnson’s ex-wife and business partner Dany Garcia is also part of the deal as she participates in multiple ventures with The Rock.

Based on details about RedBird Capital, they are a firm that helps entrepreneurs grow their businesses. The firm provides flexible and long-term capital in order to do so.

The Rock posted on social media about his recent deal. “With gratitude and passion I’ve built a career with my own two hands and will apply these callouses to our @xfl2020 brand. Excited to create something special for the fans,” Johnson commented.

Per CBS Sports, the purchase is said to have come “hours before the once-bankrupt league was set for auction.” That’s quite a save, and should make XFL fans happy that the league isn’t dead.

The deal comes as the league was in its reboot attempt in 2020 following an original failure back in 2001. That original season of the XFL featured a product that was closely tied to Vince McMahon’s WWE. The football featured cheerleaders and aggressive team names. There were various halftime or locker room antics like professional wrestling.

Despite the criticisms, many fans celebrated the team concepts and the fact that it provided a different brand of football. Unfortunately, the venture wasn’t successful enough in terms of ratings or revenue to continue forward and folded after one season.

Fast forward almost two decades and McMahon unveiled the rebranded XFL with none of the WWE shenanigans. The second attempt seemed relatively strong under McMahon until the coronavirus pandemic hit and shut down sports, including the XFL after just five weeks. Ultimately, the league appeared to be dead in the water, with a bankruptcy on the table and many people feeling it was the end for XFL football.

However, rumors popped up about potential buyers including Disney. The Rock’s acquisition comes as a surprise, but based on his football background (Johnson, now 48, played for University of Miami Fl. in the 1990s) and his growing portfolio of investments it makes sense. Rock is a key sponsor with his own gear at Under Armour, which could translate quite well in terms of tying in with the league.

As of this report, there’s no indication about plans for the 2021 season, as the coronavirus pandemic has shifted a lot of sports. The NFL is still looking to go forth but has canceled preseason games. In addition, teams are announcing no fans are able to attend their games due to health and safety concerns.