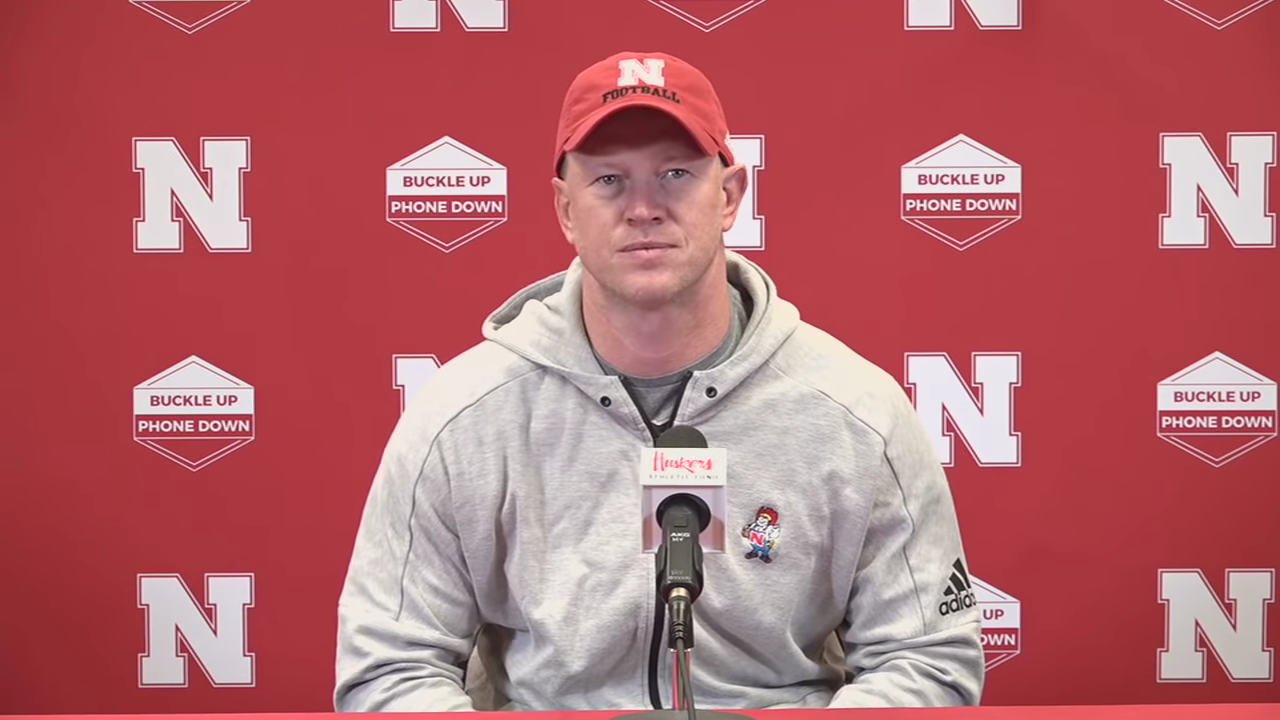 In a year like no other, the final week (we think) of the Big Ten football season will take place this Friday and Saturday with a full docket of games – and of course, the Big Ten Championship as well.

When it comes to laying odds for college football and making predictions, 2020 has taught us to keep one thing in mind – don’t forget the COVID-19 factor.

The Ohio State Buckeyes, who were idle last weekend due to Michigan canceling their annual matchup because of a COVID outbreak, will face the Northwestern Wildcats in the Big 10 title game.

The big question, if they play, is can Northwestern play the role of David and pull off an upset of epic proportions? Vegas oddsmakers don’t believe so.

The Buckeyes opened as 20 point favorites and have jumped up to 21 at many sportsbooks.

For Northwestern to win they will have to slow down an Ohio State offense that has averaged 46 PPG in 2020. The key for the Wildcats will be stopping OSU quarterback Justin Fields, and that won’t be easy.

Fields has passed for 1,407 yards, and 15 touchdowns while leading the Buckeyes to their perfect 5-0 mark. Now don’t underestimate 6-1 Northwestern.

Head coach Pat Fitzgerald has made the Wildcats a very solid team since taking over as head coach back in 2006. Northwestern has not been a pushover like they were for years before Fitzgerald took over and they always seem to have a knack for pulling off a surprise win each season. This game may be a lot closer than most expect.

While the Bucks and Cats will be battling it out for the conference title, other teams will be playing to end the season on a good note.

Two teams of note, the Michigan Wolverines and Nebraska Cornhuskers, can officially say that 2020 was a major disappointment. However, that doesn’t mean that 2021 won’t be a different story.

Nevertheless, with both teams severely underachieving this season, are head coaches Jim Harbaugh and Scott Frost being unfairly targeted as the scapegoats or is it time for the programs to start looking for a new leader?

Right now, they are both the hottest rumored coaches in the NCAA to be replaced.

In Harbaugh’s defense, his record speaks for itself. In his six seasons, he has had three in which the team won 10 games. He also had one season with 9 wins. While this year’s 2-4 mark has been bad, if you look at the decade before Harbaugh took over he has definitely made Michigan a better program.

The one knock on Jimmy? He hasn’t beat Ohio State once and he has lost too many times to rival Michigan State. Fair or not, that doesn’t go over well in Ann Arbor.

And in breaking news, Michigan has reportedly canceled their game vs Iowa due to more COVID positive results.

For Nebraska’s Scott Frost, he was coming in as the savior. In 2017, Frost led UCF to a 13-0 record and a 34-27 Peach Bowl win over Auburn. Now Frost was riding into Lincoln on a white horse in 2018 to his former alma mater and the expectations were high.

Fast forward to 2020 and Frost will complete his third consecutive season with a sub-.500 record.

In fairness to Frost, NCAA football isn’t like the NFL. It takes time to build and recruit. The Huskers are loaded with several talented players but the wins aren’t coming – and the bottom line is winning.

As for Harbaugh, his deal at Michigan only has one season remaining.

Here is a look at the Week 9 Big Ten schedule, odds and TV start times.