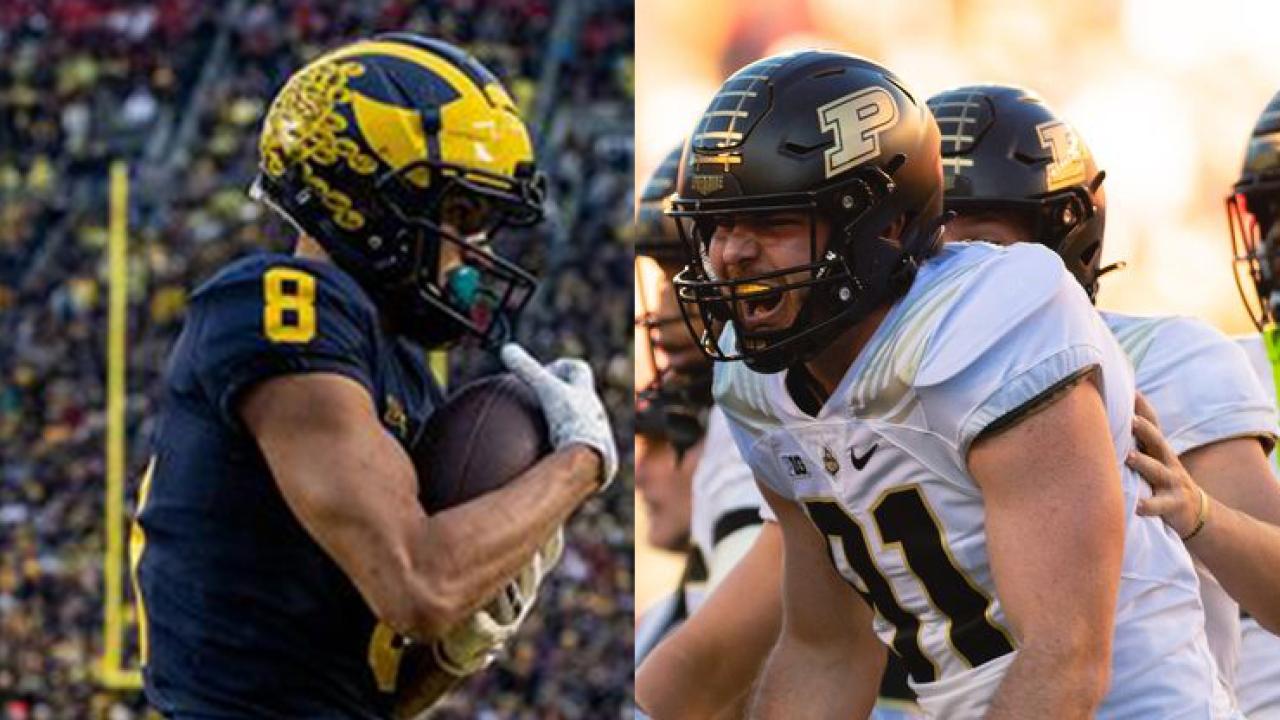 College Football Championship Saturday is upon us! It is hard to believe but yet again another NCAA Football season is winding down. On the heels of Friday night’s wild PAC-12 Championship game between USC and Utah, a game that Utah ended up winning 47-24. there will be plenty of action for fans to enjoy on Saturday.

The Pac-12 title game was a close one until the 8-minute mark of the 4th quarter when Utah took over and pulled off the upset win. Will there be more upsets on the horizon Saturday? We think so!

With the big win last night, many fans in So. Cal. are wondering if Utah officially knocked USC out of the CFP. Many experts already believe so. Several of today’s games will have a direct impact on the CFP, so hold on to your hat – it could be a bumpy ride!

TCU and Michigan can both solidify their spots in the CFP with victories – but if they both should lose? Then what? This is a perfect example of why college football has to expand this playoff system to 12 ASAP. That’s a story for a different day.

Today is all about cheering on our favorite teams, enjoying great college football, and of course making a few bucks along the way!

Below are today’s Championship Saturday schedule, odds, and ATS picks.