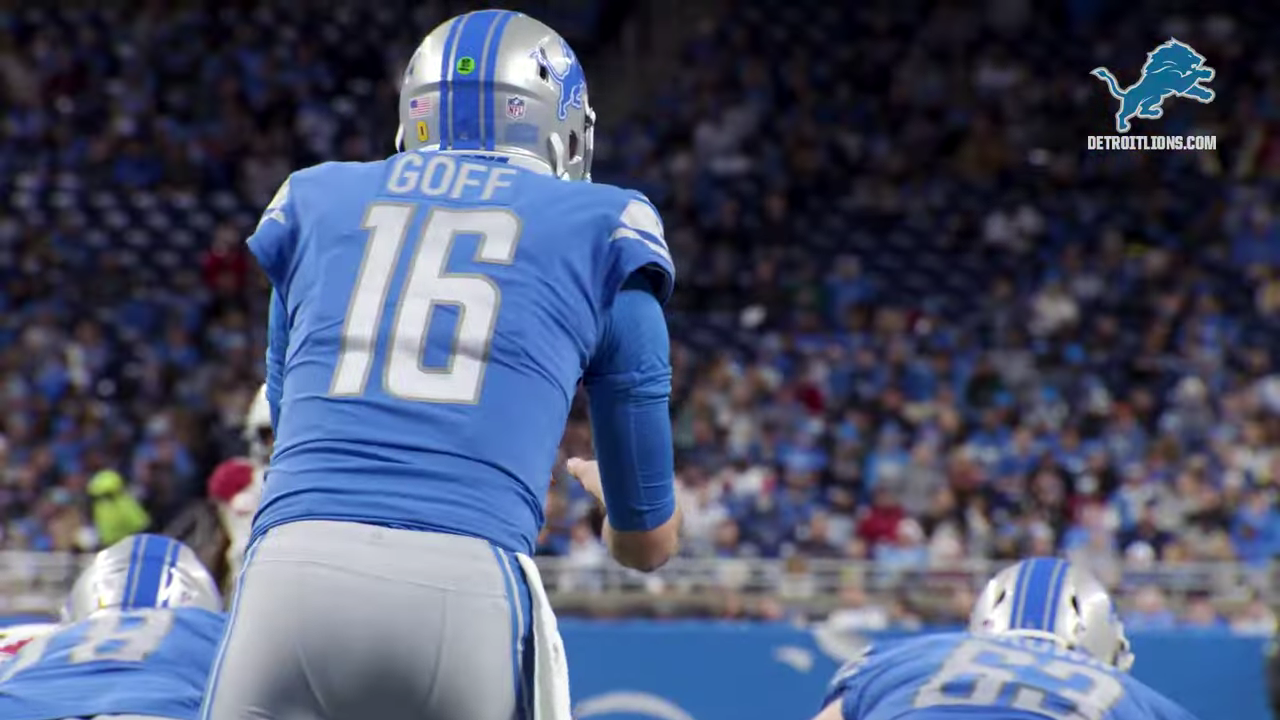 Week 13 kicksoff this Thursday from Foxborough with a huge AFC battle between the Buffalo Bills and New England Patriots. The Bills were everyone’s sexy pick to run away and win the AFC on their way to a Super Bowl championship. Not so fast my friends.

The AFC is looking like it will be a dogfight right to the end – and an old nemesis in the New England Patriots is just one of the teams that aren’t going away easy. It’s going to be a December to remember this NFL season and it all gets underway this evening!

Lions vs Jags has become relevant

One month ago this week not many NFL fans would have thought that one of the key games in Week 13 would be Jacksonville vs Detroit. While it isn’t as big as Miami vs San Francisco or Kansas City vs. Cincinnati, it very well could have an implication on the postseason standings.

Both teams are 4-7, yet they have played much better than their record indicates, especially of late. The Lions have 3 out of their last 4 games and came within seconds of making it four straight on Thanksgiving when they lost to the Bills 28-25.

The Jags have won 2 of 3 and are coming into this game off of a huge come-from-behind upset against the Ravens. The winner of this game will be within two games of a postseason spot. With six weeks still to be played, anything can happen.

Stop the chatter and pick up a platter! Enough talk, let’s get to the money games of the week. Last week we hit 2 out of 3 games on Thanksgiving Day and we are looking to build on that this weekend.

Here is a look at the schedule, current Vegas odds, and best bets for Week 13.