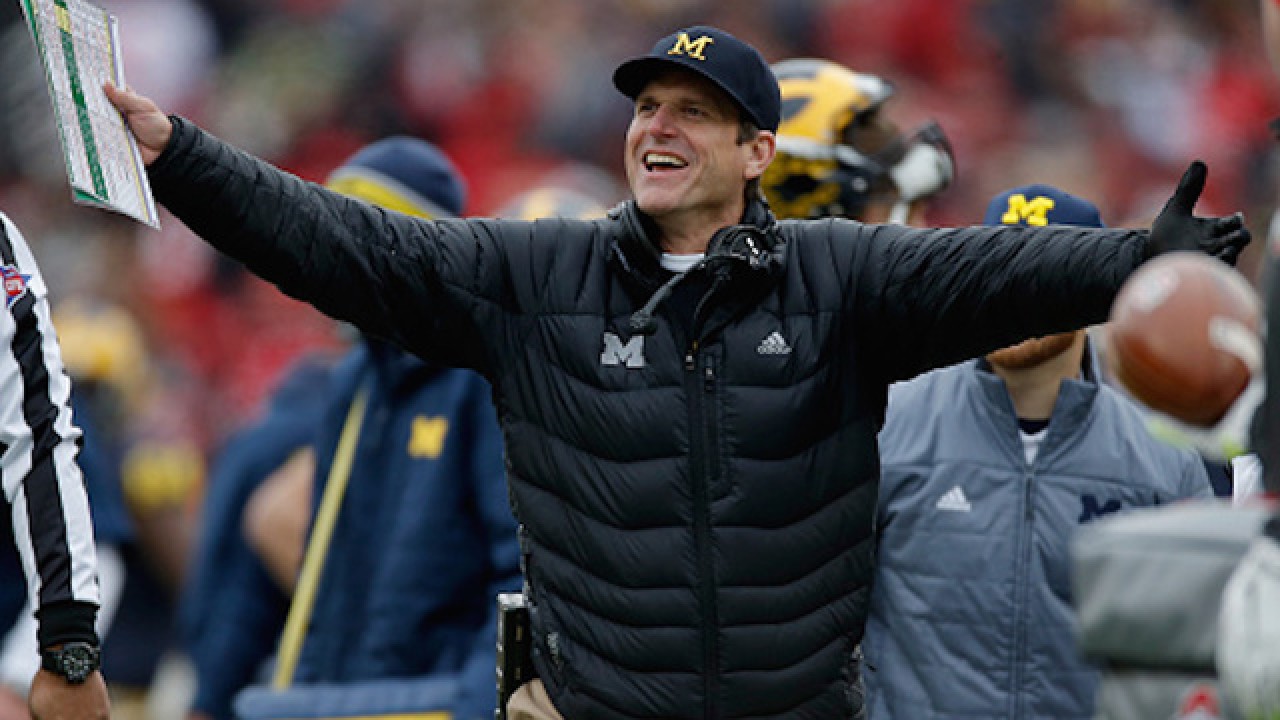 With the announcement that the Detroit Lions have parted ways with head coach Matt Patricia and GM Bob Quinn, fans in Motown are anxious to see who takes over.

The late great former Detroit Tigers manager Sparky Anderson said it best. “Managers and head coaches get too much credit when their team wins and too much blame when they lose.”

While Sparky’s words still ring true today, it is the nature of the beast when it comes to sports. Win or else. Every head coach or manager knows that excuses don’t matter – winning does. However, when it comes to the Lions, the story is getting old.

That being said, Matt Patricia didn’t win enough and the Lions decided to let him go. Was it the right move? Only time will tell. But as a fan you have to admit, 2019 shouldn’t be held against Patricia.

When you don’t have your starting QB for 10 weeks and a lot of your best players are off the field more than on due to major injuries, well let’s just say the Lions didn’t have their best players on the gridiron last season.

Either way, with a 13-29-1 record, the front office had seen enough and the search is now on for the next coach in Detroit. Las Vegas odds makers have chimed in with their predictions on who they believe may become the new leader in Motown.

Lions fans may want to get to know the name Robert Saleh. Saleh, a native Michigander, is the early odds on betting favorite to lead the Leo’s next season at odds of +575.

The defensive coordinator of the San Francisco 49ers has become a household name in the NFL. The rise of the Niners defense has brought Saleh into the spotlight in terms of landing a head coaching gig.

Harbaugh led the Niners to a Super Bowl appearance back in February of 2013. Harbaugh not only has tons of connections at his alma mater Michigan but is loved by millions in the state as well.

He also has one thing that the the other favorites do not – experience.

Be sure to check out our NFL page for all the latest news, rumors, and of course upcoming odds.