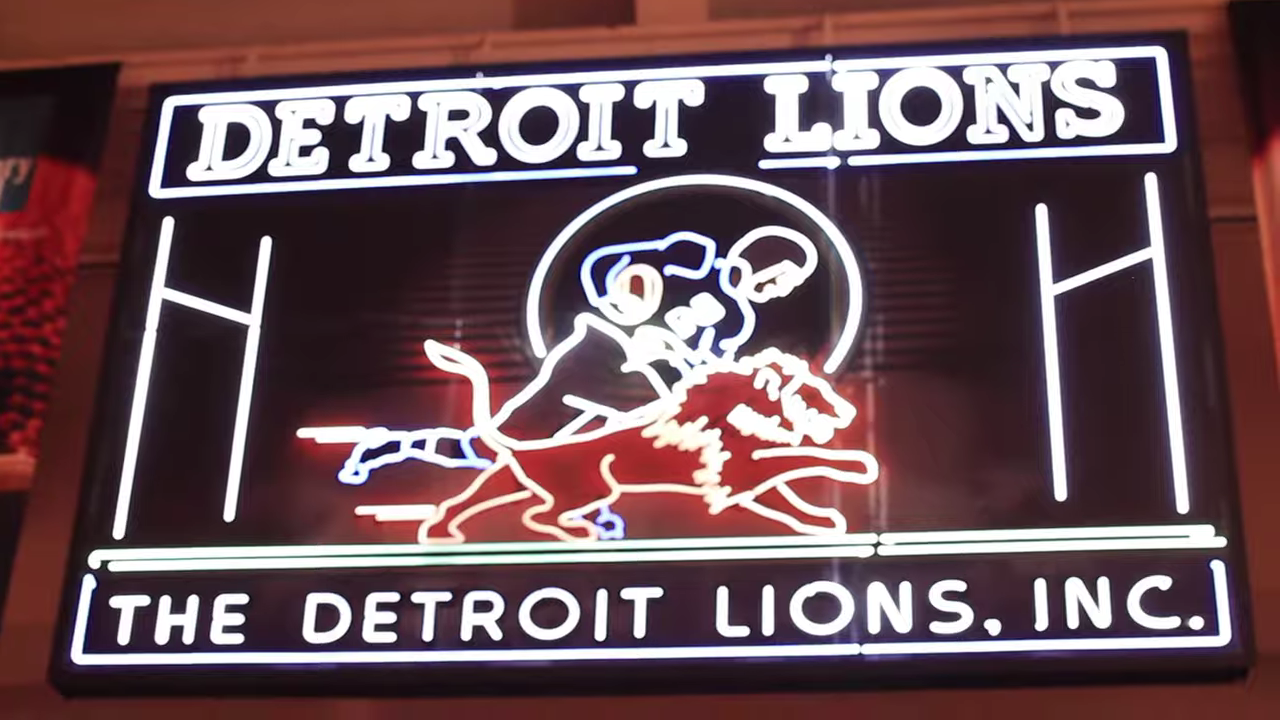 Why do the Detroit Lions and Dallas Cowboys play football on Thanksgiving Day each year? Many fans have asked that same question over the years.

The Lions have not been that great of a team so why do they get such a great prime-time spot each season? That answer is a pretty interesting one for NFL fans.

Back in 1934, Richards, a radio executive who owned the station WJR at the time, decided to invest some of his money in the rising new football league we now know as the NFL.

Richards purchased the Detroit Lions for 8k (what a deal) over 80 years ago when they were known as the Portsmouth Spartans. The Spartans were an Ohio based team and Richards quickly moved them to Motown following the purchase.

In their inaugural season, Detroit started off with a 10-game win streak that included seven shutouts. Not too bad!

The Lions were an instant hit in Detroit, however, Richards noticed his team was not drawing big crowds. That is when Richards came up with an idea that changed the NFL forever.

Thanksgiving football is born in Detroit

Richards, a marketing specialist, realized that if he could get the Lions to play on Thanksgiving Day it would draw a lot of attention to his squad.

It also would be a great chance to promote the rising football league. With Richards’ radio connections, he struck a deal with NBC to broadcast the Thanksgiving Day games, and thus a tradition was born.

While the Lions were the only game in town for the first 40 years or so on Thanksgiving, it wasn’t until 1966 when the Dallas Cowboys were added to the rotation.

When the Cowboys entered the NFL back in 1960, they didn’t get off to a great start. In fact, they were far from the team fans know today.

Dallas held a 25-53-4 record after six seasons and then President and General Manager Tex Schramm wasn’t pleased. Schramm wanted his team to succeed and he was looking for a way to get his team more nationwide exposure.

When Dallas was asked by the league if they would like to be the second game featured each season on Thanksgiving, Schramm blissfully said yes.

Believe it or not, many folks didn’t like NFL football being played on a holiday back then. The games did struggle at times in terms of ratings and players not wanting to hit the field on a day that millions of people sat at home and enjoyed Turkey with their family.

Today that has changed dramatically! Now, NFL football has become a staple on Thanksgiving Day and has grown into a game that teams hope to get the honor of playing in.