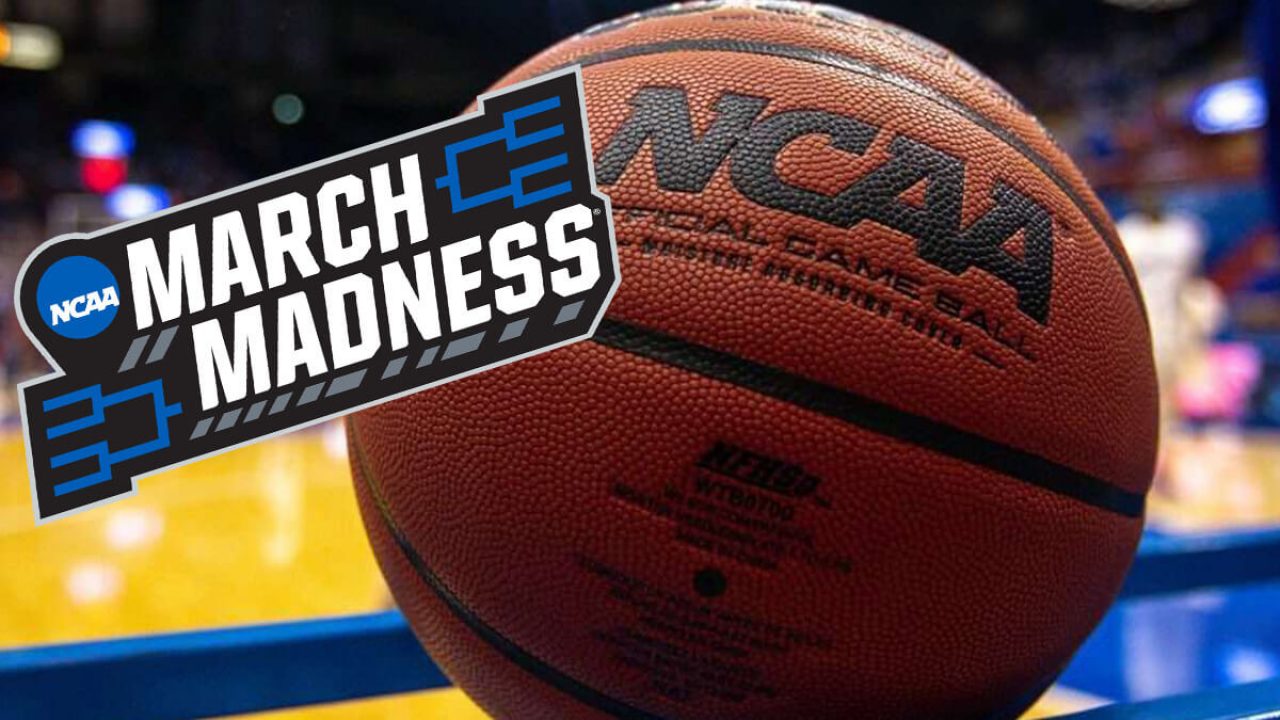 After a thrilling week of conference tournaments, brace yourself college hoops fans – March Madness is upon us! Several upsets took place during the conference tourneys. Georgetown winning the Big East and Oregon State capturing the Pac-12 were the two that were most eye-opening. However, the real action lies ahead. Winning your conference is a great achievement, but now it’s time to dance.

It has been one heck of a season in college basketball. Between COVID-19 cancellations leading to many postponed games, to the stress of if the tourney will even be played, it is now time to get down to business.

While every team in the NCAA Tournament has a shot to win it all, no other conference will be represented more than the Big Ten. The Big Ten conference will send the most teams to the tourney – including two No. 1 seeds!

The Michigan Wolverines and Illinois Fighting Illini locked up a No. 1 seed. Illinois, who knocked off Ohio State in overtime on Sunday afternoon to capture the Big Ten Tournament title is headed into the NCAA Tournament on fire! Don’t be surprised if you see this team in the Elite Eight or better.

Along with the Wolverines and the Fighting Illini, Iowa, Maryland, Wisconsin, Purdue, Ohio State, Rutgers and Michigan State are also Big Ten squads in the Big Dance.

The No. 1 seeds in this seasons NCAA Tournament are Gonzaga, Baylor, and the aforementioned Michigan and Illinois. The Bulldogs of Gonzaga were selected as the overall No. 1 squad after boasting a perfect 26-0 record thus far.

Will a No. 1 seed run the table and capture the 2021 NCAA Tournament championship? Or will we see an upset or two that will bust brackets everywhere? It happens every season! Somewhere along the road to the Final Four a 12-seed or higher will damage millions of brackets!

The Zags are the heavy favorites to win the tourney at +250. Right behind Gonzaga are the Baylor Bears +300, Michigan Wolverines +400 and Fighting Illini at +800. Below are the odds to win the 2021 national championship for each team. Be sure to check back here for the latest odds, trends and selections throughout the entire NCAA Tournament.

Odds as of March 12 at BetUS