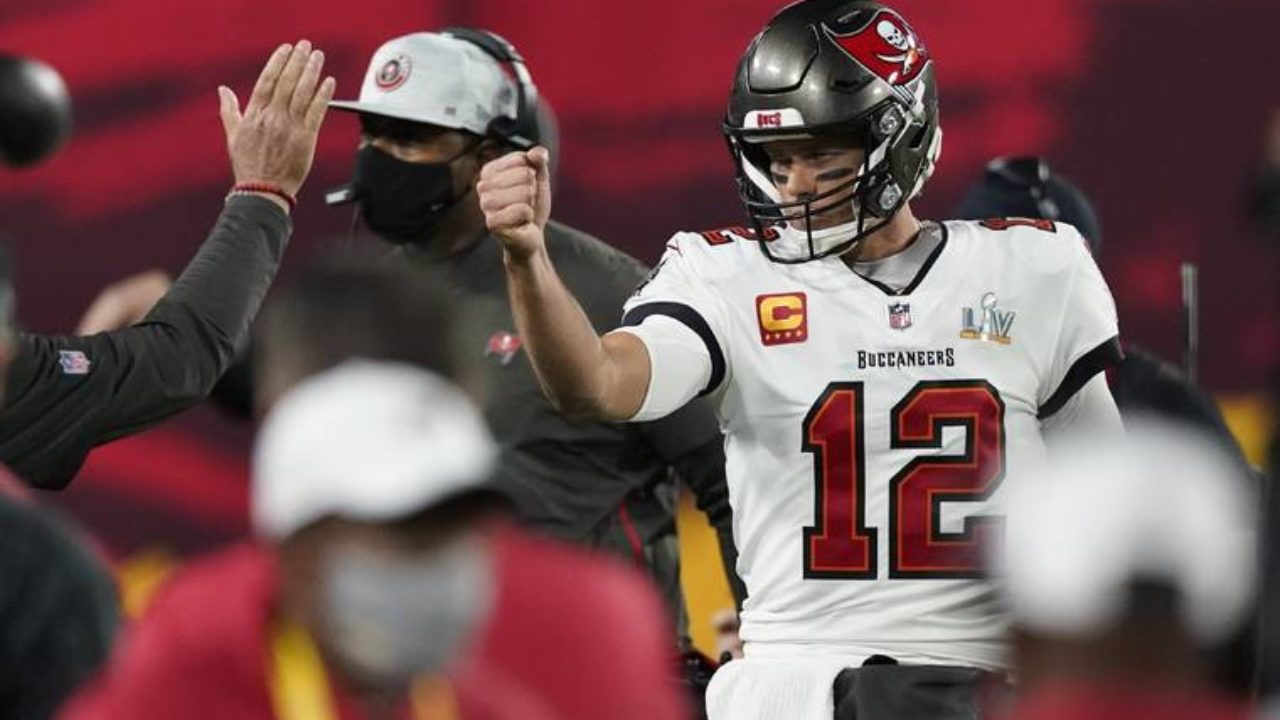 Tom Brady may play until he is 50. Or 60! Who knows! The man who keeps defying age has signed a deal with Tampa Bay that could keep him in South Florida for at least four more seasons.

According to NFL guru Adam Schefter, Tom Brady has reached an agreement with the Tampa Bay Buccaneers on a four-year contract extension. The news already has Buccaneers fans dancing in the streets!

This new deal will void out the previous one that only kept him in Tampa through the 2022 season. The deal also shows that Brady is more interested in winning more titles and not demanding a huge payday.

Schefter added that this move will save the Buccaneers $19 million against the cap this upcoming year. The additional voidable years are there to defray the cost. It was another effort from Brady to keep as much of the team together as possible.

Head coach Bruce Arians said back in February that would be “elated” if they could extend Brady. Well, coach, your wish has come true.

The 43-year-old Brady has previously said his goal was to play until age 45. Well, goals are meant to be broken. As we all know, Brady won his seventh Super Bowl in his first season with the Bucs. If that wasn’t good enough, the former Michigan Wolverine set an NFL football card record this offseason.

Just last week Brady made some off the field news when his NFL rookie card sold for over $1 million. It is the most ever paid for a football trading card. One thing is for sure, I wouldn’t bet against TB 12 when it comes to raising one more championship flag during his run in Tampa. Somewhere Bill Belichick is wishing he had a time-machine, you just know it!