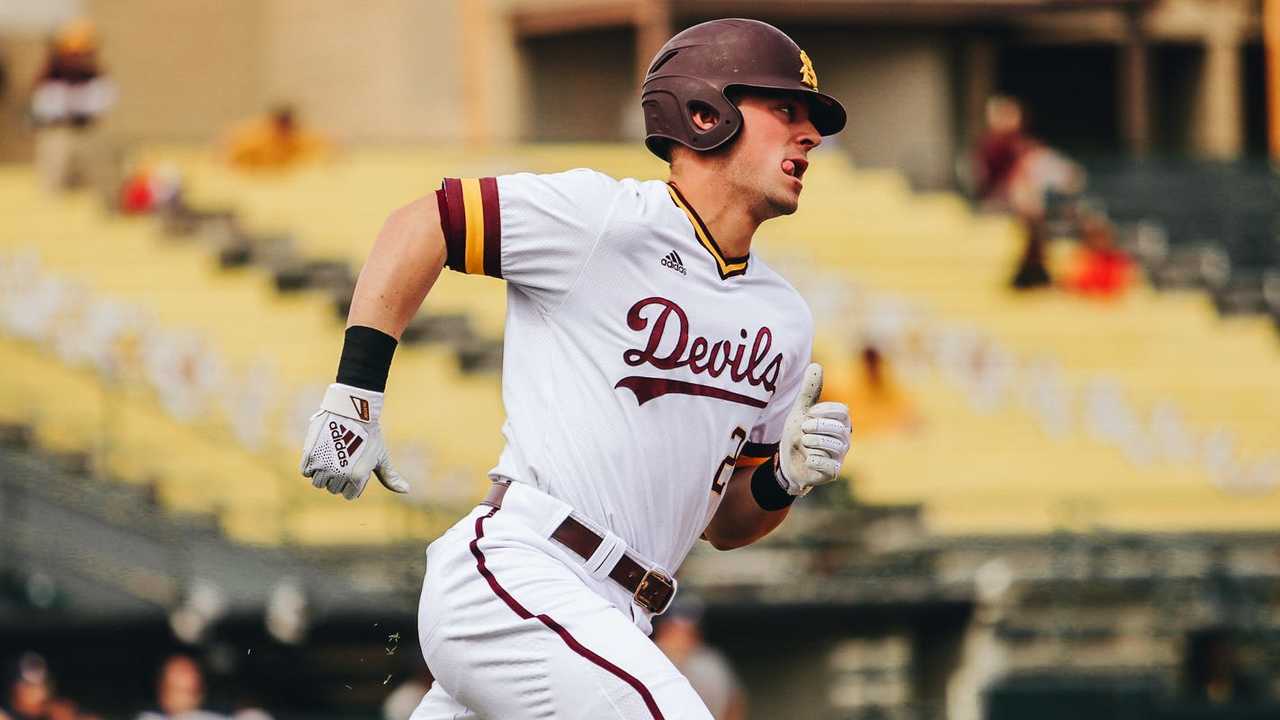 While there is no baseball action going on at the moment, and it is driving all of us MLB fans crazy, at least we have the MLB Draft to look forward to.

No. 1 again for Tigers

The Detroit Tigers finished the 2019 season at 47-114. While that is nothing to write home about, it does land the No. 1 pick in this season’s MLB Draft.

In 2018, the Tigers selected Auburn right-hander Casey Mize with the No. 1 pick. Mize, who is now one of the top pitching prospects in the game, is expected to make the jump to the majors in 2021.

Now the Tigers once again will select overall at No. 1, and unless there is something crazy that no one sees coming, Detroit will select Arizona State first baseman Spencer Torkelson.

Torkelson is one of the top hitting players in the NCAA the past two seasons and the reports on him are all over-the-top positive.

Torkelson has been on everyone’s radar since he hit 25 home runs as a freshman two seasons ago.

Now of course we are talking about a prospect, so you never know how things will turn out — however, this kid looks to be the real deal.

He hits for power, yet he isn’t swinging for the fences. With numerous experts calling him a natural at the plate, he also has a great eye as he led the NCAA in walks last season.

The only question Tigers’ fans will have if this kid is as good as advertised is when will he be starting in the big leagues?

If he is as good as the hype (like Atlanta’s Ronald Acuña Jr., and LA’s Mike Trout) the 20-year-old Torkelson could be the first baseman of the future as early as the 2022 season.

How To Watch Live, Complete Draft Order Round 1

It won’t be high drama due to the COVID-19 changes, however, maybe the 2020 MLB Draft will kick start the players and owners to come to some kind of agreement so the Boys of Summer can finally hit the field once again.

Nevertheless, here is all you need to know about the MLB Draft live stream and TV coverage, along with the first round draft order.

If you are wondering why there are only 29 teams in round one, it is because the Houston Astros lost their first and second-round picks in the 2020 and 2021 drafts as part of their punishment for the sign-stealing scandal.