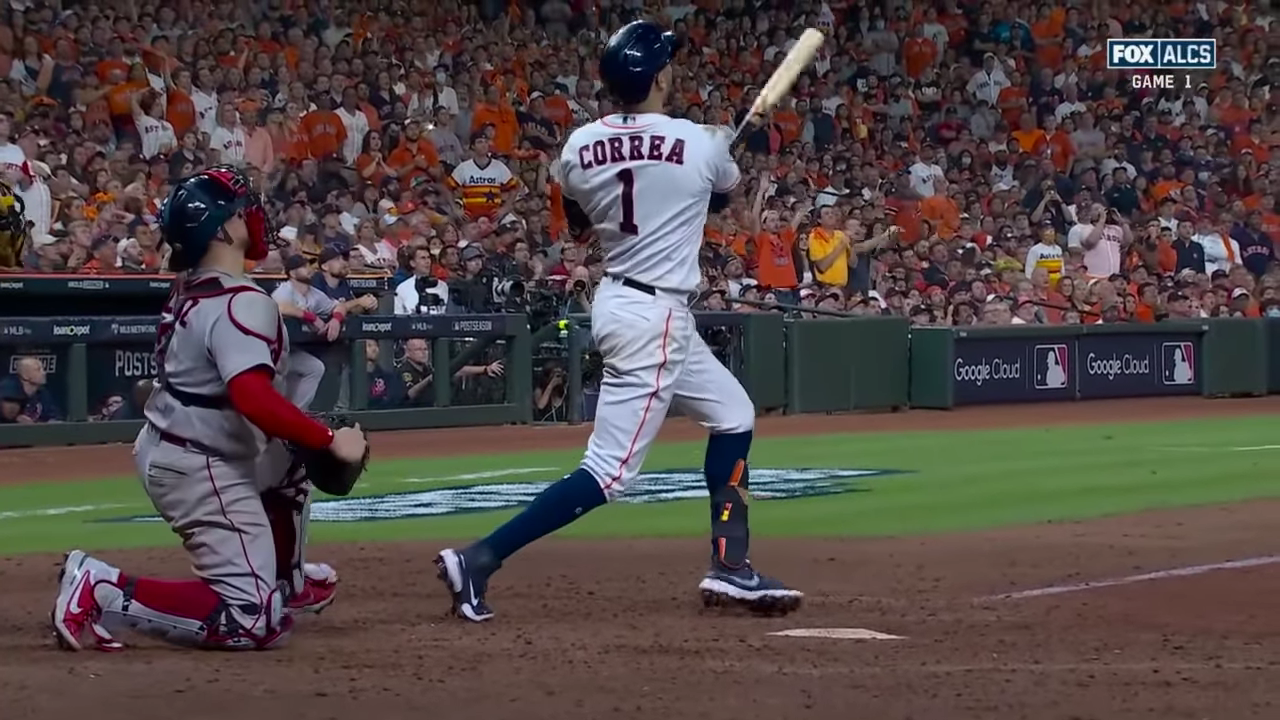 MLB free agency has begun! The 2021 list of MLB free agents is full of top-tier names. Now the only question is where will these stars land before the 2022 season?

Front and center of the free agency frenzy are the Atlanta Braves. After making an improbable run at the World Series title, the Braves are going to have to make some major decisions this off season.

Atlanta has seven players listed as free agents, including Freddie Freeman, Drew Smyly and World Series studs Eddie Rosario and Jorge Soler. While Rosario and Soler were midseason pickups, they played a huge role in Atlanta’s run to a championship.

It will also be a big offseason for the AL champion Astros. Carlos Correa, Marwin Gonzalez, Justin Verlander and Zack Greinke all head into this winter without a contract.

Trevor Story, Max Scherzer, Anthony Rizzo, Kris Bryant and many others are all in search of a new squad to suit up with next spring.

Below is a team-by-team look at all 160 MLB free agents heading into the offseason.