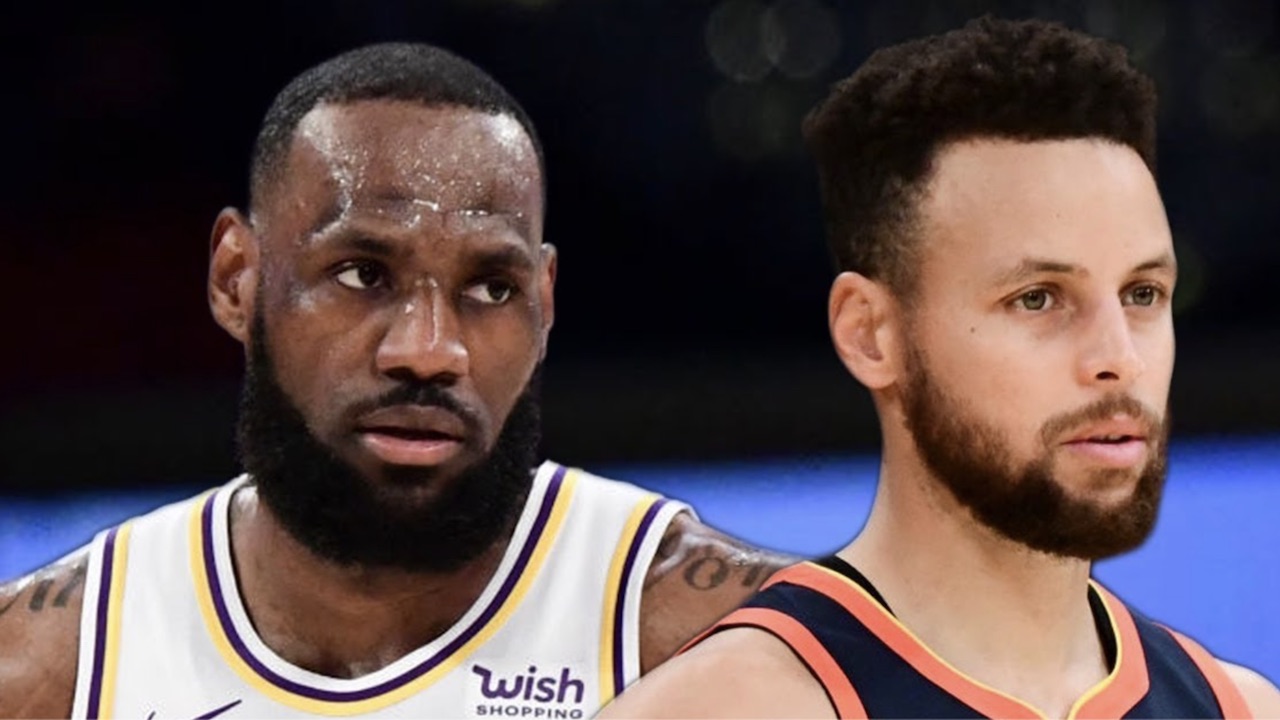 It was a thrilling final day of regular-season action and with games completed, the NBA 2021 Playoffs bracket is finally officially. This year’s postseason also includes the new NBA Play-In Tournament, with eight teams vying for the four final spots amongst the eight seeds. It may be a bit confusing for some, but we have the latest here on what the bracket looks like, and who’s expected to win in the latest NBA Playoffs odds.

NBA 2021 Playoffs Bracket schedule: Which teams are in the Play-In Tournament?

The NBA Play-In Tournament will tip things off on Tuesday, May 18. As mentioned, eight teams are battling for the final two seeds (No. 7 and No. 8) in the Eastern and Western Conference. Those teams have an interesting tournament bracket of their own, which features one game with a “loser is out” situation, while another game gives the loser a second chance.

In the Eastern Conference Play-In Tournament, Rookie of the Year favorite LaMelo Ball and the Charlotte Hornets (33-39) are the No. 10 seed. They’ll battle the No. 9 seed Indiana Pacers (34-38). The winner of that game moves on to play the loser of the No. 7 Boston Celtics vs. No. 8 Washington Wizards game.

Over in the Western Conference, last year’s Rookie of the Year Ja Morant leads the No. 9 seed Memphis Grizzlies against the No. 10 San Antonio Spurs. The other game will feature the reigning champion Los Angeles Lakers (41-30) battling Stephen Curry and the No. 8 seed Golden State Warriors (39-33). Seems like a dream matchup?

Keep in mind, the losing team in that Lakers vs. Warriors battle takes on the winner of Memphis vs. San Antonio. Quite possibly, fans could be in for a treat with LeBron vs. Curry followed by LeBron vs. Morant, or Curry vs. Morant. And those are just Play-In Tournament games!

On Tuesday, May 18, TNT will present a double-header with the Eastern Conference games for the NBA Play-In Tournament. Starting at 6:30 p.m. Eastern Time, the Indiana Pacers host the Charlotte Hornets. That game is followed by the Celtics hosting the Wizards at 9 p.m. ET.

On Wednesday, May 19, ESPN handles the doubleheader starting with the Spurs at Grizzlies. That game will be featured at 7:30 p.m. Eastern Time. The Golden State Warriors will take on LeBron and the Lakers in a marquee matchup at 10 p.m. Eastern Time. The good news there is the losing team still has a shot at making the playoffs.

Of course, the teams that win games in the Play-In Tournament are ultimately headed to the bigger playoff picture, as part of the top eight seeds vying for the NBA title. Right now, the full bracket below features a lot of talented players and teams, but only one can win the NBA Finals in 2021.

The NBA futures odds at Vegas Insider listed the No. 2 Eastern Conference seed, the Brooklyn Nets, as +230 favorites to win it all. Surprisingly, the Lakers are second in the odds at +475, despite being part of the Play-In Tournament.

The official NBA Playoff games start on May 22, so get ready for a wild ride on the journey to this year’s championship!

Visit our NBA page to get more news on the season and playoffs.