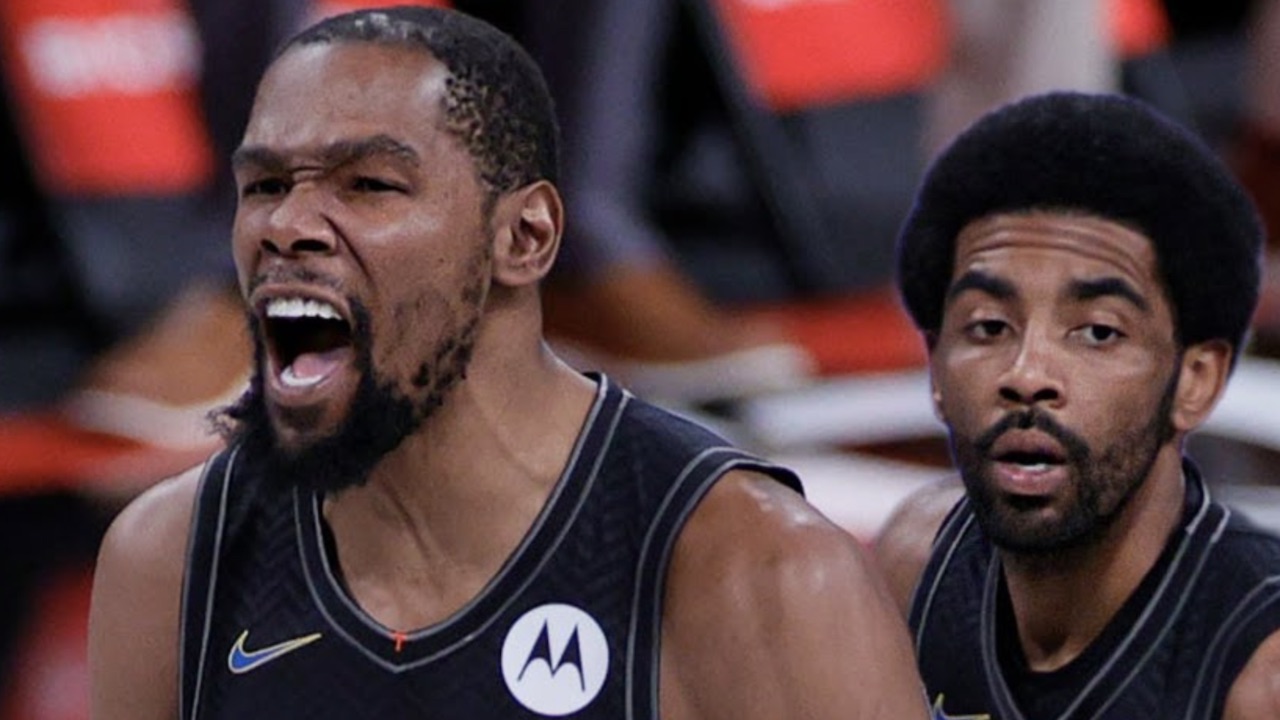 Now that four teams have played their way into the NBA Playoffs 2021 bracket, it’s time to see who could be contenders and who may be longshots. With the conclusion of Friday’s overtime contest, the Memphis Grizzlies defeated the Golden State Warriors to take the West’s final seed. Ahead of that, LeBron James and the Los Angeles Lakers also played their way into the bracket, along with two Eastern Conference teams. That said, one team stands above the rest when it comes to NBA Championship odds.

The Brooklyn Nets may not be the top seed in the East, as that distinction goes to the Philadelphia 76ers. However, they are considered the overall favorites to win it all in the NBA Playoffs 2021 bracket. Brooklyn features a trio of All-Stars Kyrie Irving, James Harden, and Kevin Durant, and will take on the Boston Celtics in the first round.

The Nets finished at 48-24 overall and just one game behind Philly in the Eastern Conference. In terms of their matchup with Boston, they defeated the Celtics all three times they played this past season, with two of those wins by double digits. Game 1 of their series will tip off at 8 p.m. Eastern Time on ABC, Saturday, May 22.

A team on the opposite side of the spectrum when it comes to their playoff battle will be the defending champion Lakers. LeBron and company had to play their way in but defeated Steph Curry and the Warriors a few days ago to claim the No. 7 seed. That means the Lakers open against the No. 2 seed Phoenix Suns. However, the Lakers are second overall in future odds to win the NBA Finals at +375, per Vegas Insider.

While teams like Brooklyn, Los Angeles, Utah, Philly, and Milwaukee are amongst favorites to win it all, several teams find themselves with improbable chances of capturing the NBA title. The Washington Wizards led by Bradley Beal and Russell Westbrook share the worst overall odds with Ja Morant’s Memphis Grizzlies. The No. 8 seeds got here through two games in the NBA Play-In Tournament. Both teams come in at +10,000 or 100 to 1 odds, as of this report.

New York and Boston are next, with Atlanta and Portland also near the bottom tier of teams.

While this won’t be the same situation as last year’s NBA bubble playoffs, keep in mind the Miami Heat made a surprise run to reach the NBA Finals. It’s possible the Lakers will need to do the same as a No. 7 seed, but most wouldn’t call it much of a surprise to see LeBron, AD, and the defending champs return for another chance.