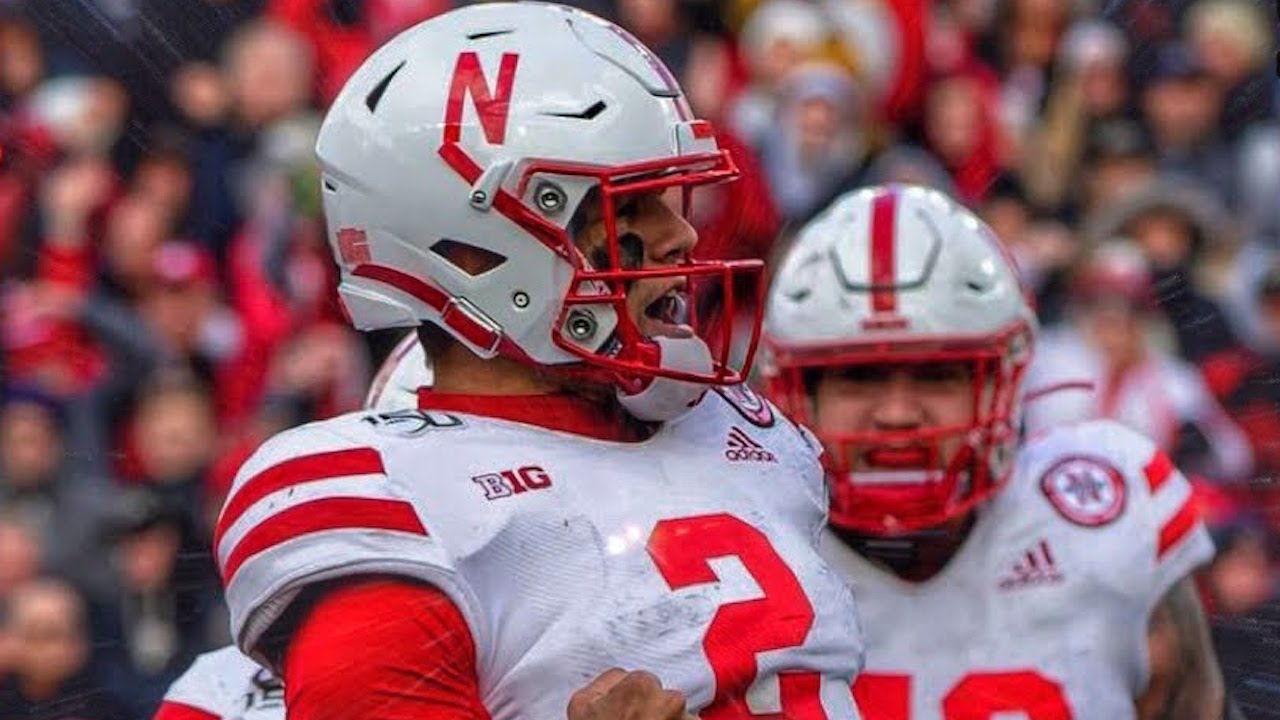 College football is on the way, as the NCAA Football schedule for Week 0 has been released! There are five games on tap for the weekend, giving sports fans reason to get excited. Among the teams in action will be the Big Ten’s Nebraska Cornhuskers and Illinois Fighting Illini, as well as Hawaii Rainbow Warriors vs. UCLA Bruins. Let’s dive into this upcoming weekend’s slate include start times, odds, and more.

Memorial Stadium in Champaign, Illinois will see the return of Big Ten football on Saturday as the Nebraska Cornhuskers and Fighting Illini take the field. Game time is set for 1 p.m. Eastern Time with FOX providing the telecast.

Ahead of the matchup, the odds favor the Huskers by a touchdown, or at -270 on the money line. The underdogs are +220, while the over/under is currently 55 points.

Illinois will have a brand new coach in place with Bret Bielema making his debut in this game. However, Odds Shark predicts that the Huskers will win and cover, with the points total going under the number.

In last season’s home game against Illinois, Nebraska lost 41-23. The Huskers finished their season at 3-5 for the season and in the conference. They’ll be hoping for a turnaround beginning with the Illini on Saturday.

Despite beating Nebraska, Illinois finished a game below them at 2-6 overall. That included losing their final three games last season.

Four other games will be on tap for Saturday, August 28th with two of them coming to the CBS Sports Network. At 2 p.m. Eastern Time, the Fresno State Bulldogs host the UCONN Huskies in California.

The Bulldogs are clear favorites here, with a money line price of -10,000. Nobody in their right mind is putting up $10,000 to win a measly $100, but those who really believe in Fresno State can opt for the 27.5 points. For those who think the Huskies have a shot at the upset, consider that +2000 money line. The over/under sits at 63 points right now.

At 3:30 p.m. Eastern Time, ESPN will showcase the Hawai’i Rainbow Warriors visit the UCLA Bruins in Pasadena. The Bruins are -900 on the moneyline and favored by 17.5 points, while the over/under is 68.5 points for the matchup.

These five games arrive one week before a much fuller schedule which is set for September 4th. That will include many ranked squads including the Alabama Crimson Tide who topped the college football rankings heading into the new season.