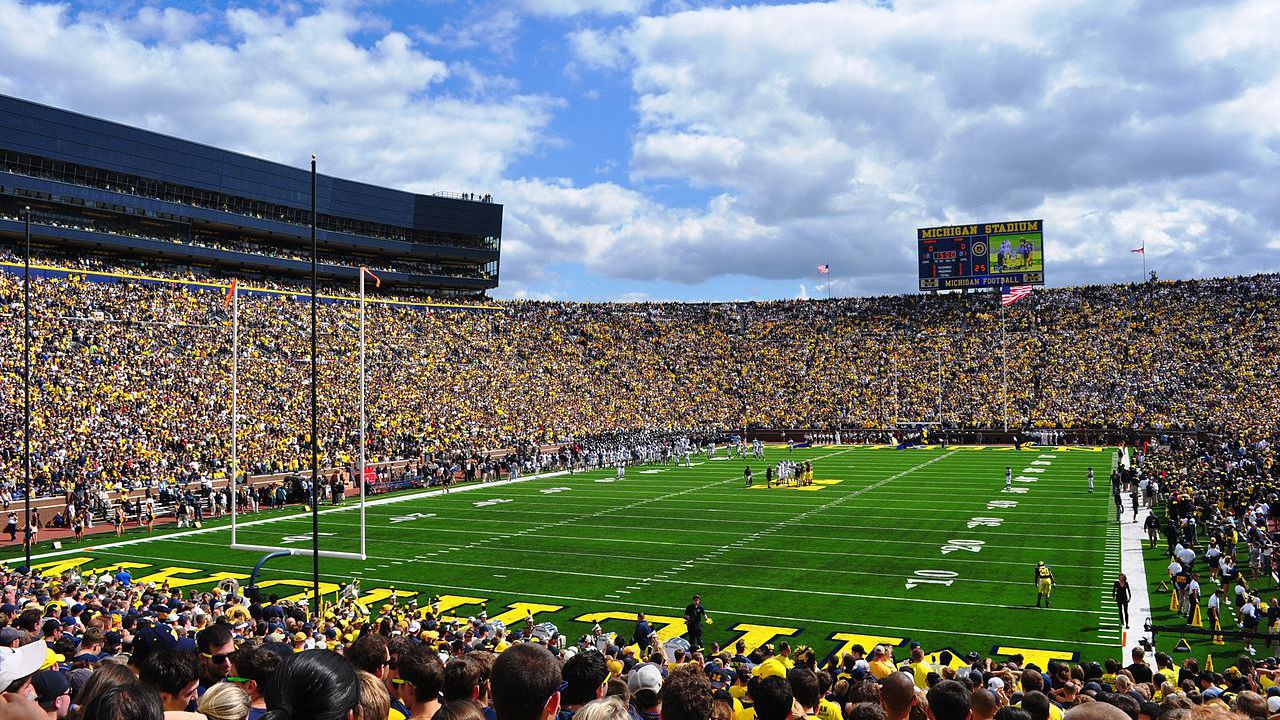 College football is back, and we are ready to start picking winners! We love to focus on every league in the NCAA, however, the Big Ten and Top 25 schedule will be on our agenda more often than not.

The Big Ten football season Week 1 schedule kicks off on Thursday, September 2 with an intriguing double-header. Game 1 features the Rutgers Scarlet Knights hosting the Temple Owls. The second game on the docket has the No.4 ranked Ohio State Buckeyes traveling to Minnesota to face the Golden Gophers.

Can the Golden Gophers, a 14-point underdog, pull off a Week 1 shocker? It will be tough, but they do have a few advantages heading into this huge opening game.

Ohio State QB Justin Fields, along with several other key starters from last season have headed to the NFL. Another thing to keep in mind if you are wagering on this contest is this – none of the quarterbacks on the 2021 Ohio State roster has thrown a pass in a college game. Don’t let that fool you. OSU has a knack for retooling quickly.

On the flip side for Minnesota, they will be starting fourth-year quarterback Tanner Morgan. Morgan has played well over the past two seasons. The senior quarterback will look to exploit an inexperienced OSU secondary that was ranked 122nd out of 127 Division I teams in pass defense last season.

Now, I’m not saying Minnesota will win this game, but I love the points in this situation. AND put a small amount on Minny on the money line while you’re at it. At +475, $200 will bring you back nearly $1000. My theory is a Freshman QB, which OSU has, won’t roll into Minnesota and beat up on a squad with a Senior QB that has already had success.

Other big Week 1 games include a pair of games that have both teams ranked in the Top 25. No. 19 Penn State is at No. 12 Wisconsin for a Noon kickoff, while No. 17 Indiana travels to Iowa to face the No. 18 Hawkeyes.

Below is a glance at the odds for each Big Ten game this weekend, along with the start times and TV Network each contest will be aired on. And of course our best bets as well!