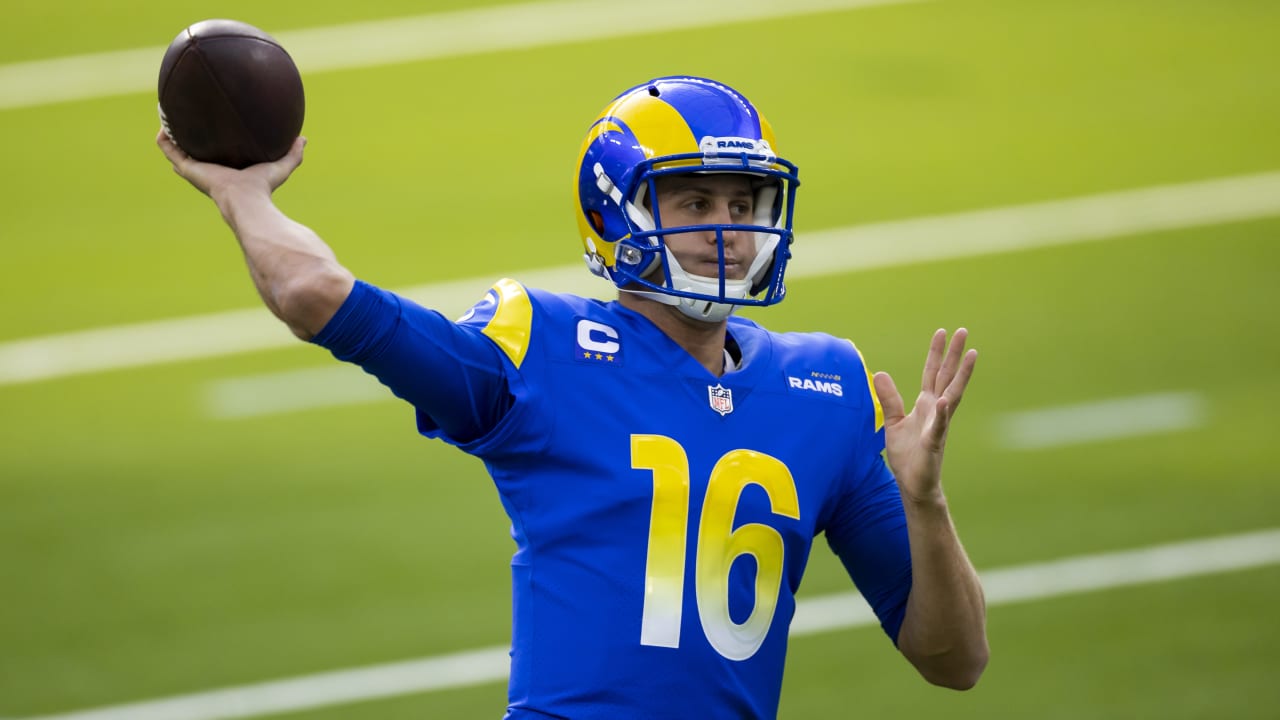 The full NFL schedule for 2021 will be revealed on Thursday evening, however, some leaks have already hit the internet. Two huge dates that NFL fans always want to know are Thanksgiving Day and Christmas. Get ready, because here they are!

This Thanksgiving Day will feature three games that should draw plenty of attention for NFL fans. Game 1 will be an NFC North battle between the new-look Detroit Lions against the revamped Chicago Bears. Gone are quarterbacks Matt Stafford and Mitch Trubisky, in are Justin Fields and Jared Goff.

Game 2 will feature two teams that are hoping for big results in 2021 when the Las Vegas Raiders take on the Dallas Cowboys. The pressure is always high in Big D, especially on Thanksgiving Day. The Turkey Day finale will see the New Orleans Saints host the Buffalo Bills.

It isn’t often that the NFL plays on Christmas Day, but this season fans will be treated with two gifts! The Green Bay Packers will host the Cleveland Browns at 4:30 p.m. ET followed by the Arizona Cardinals facing off versus the Indianapolis Colts.

Below is the entire schedule and early odds for all of the Thanksgiving and Christmas Day action.

If all this news has you pumped for the season already, don’t worry fans. Mini-camp and the NFL preseason is just over two months away! Be sure to follow all of our NFL news, odds, and free selections by clicking here. Also, follow us on Facebook and Twitter!