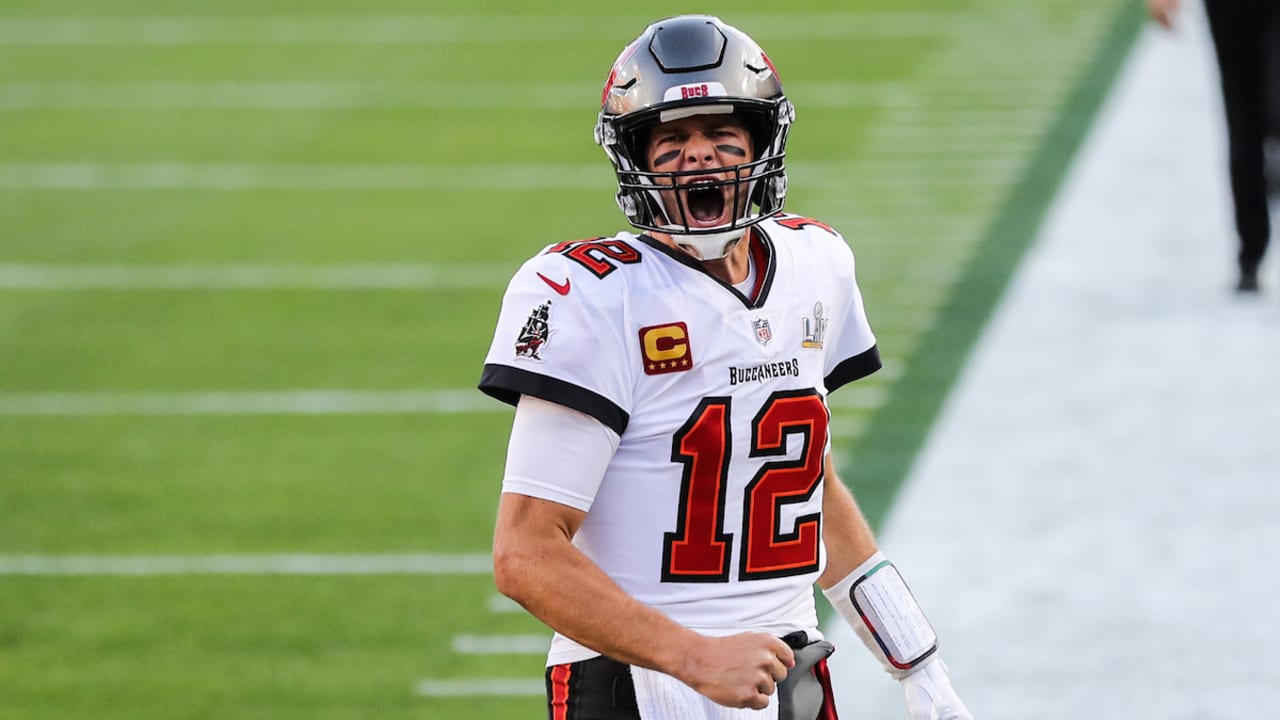 The release of the 2021 NFL schedule is just over 24 hours away. Unlike any of the four major sports in the US, the NFL reveal of weekly games is almost like a holiday. In fact, most pigskin fans believe it is! While we haven’t heard a ton of leaked rumors as of yet, here is what we know so far.

While every team already knows which teams they will face in 2021, they don’t know the “where and when” portion. That will all be revealed tomorrow, Wednesday, May 12 at 8 p.m. ET. However, the internet and the land of Twitter are already revealing some early matchups and rumors.

The first rumor is that the Chicago Bears will take on Matt Stafford and the LA Rams in Week 1 on Sunday Night Football. It looks like Stafford will take his first snap with the Rams before a national audience.

One game many fans have their eyes on is the defending champion Tampa Bay Buccaneers taking on the New England Patriots. Yes, the return of Tom Brady to Gillette Stadium will be a hot ticket! According to Marc Bertrand, that game will take place in early October.

The Patriots, who were rumored to be heading to London in 2021, will not be making the trip across the pond. Staying in the AFC East, it seems the Buffalo Bills will get quite a few national spotlight games in 2021, including a matchup on Monday Night Football against the Patriots.

Last but not least, it was rumored that the Bills and Bucs would be the 2021 NFL Opening Night contest. They will not. However, per sources, Bills writer Ryan Talbot tweeted out Tuesday that Buffalo will take on Tampa Bay on December 12 at 4:25 p.m.

This page will be updated if/when more NFL schedule rumors arrive. To keep up with the latest NFL news, be sure to check out our NFL page!