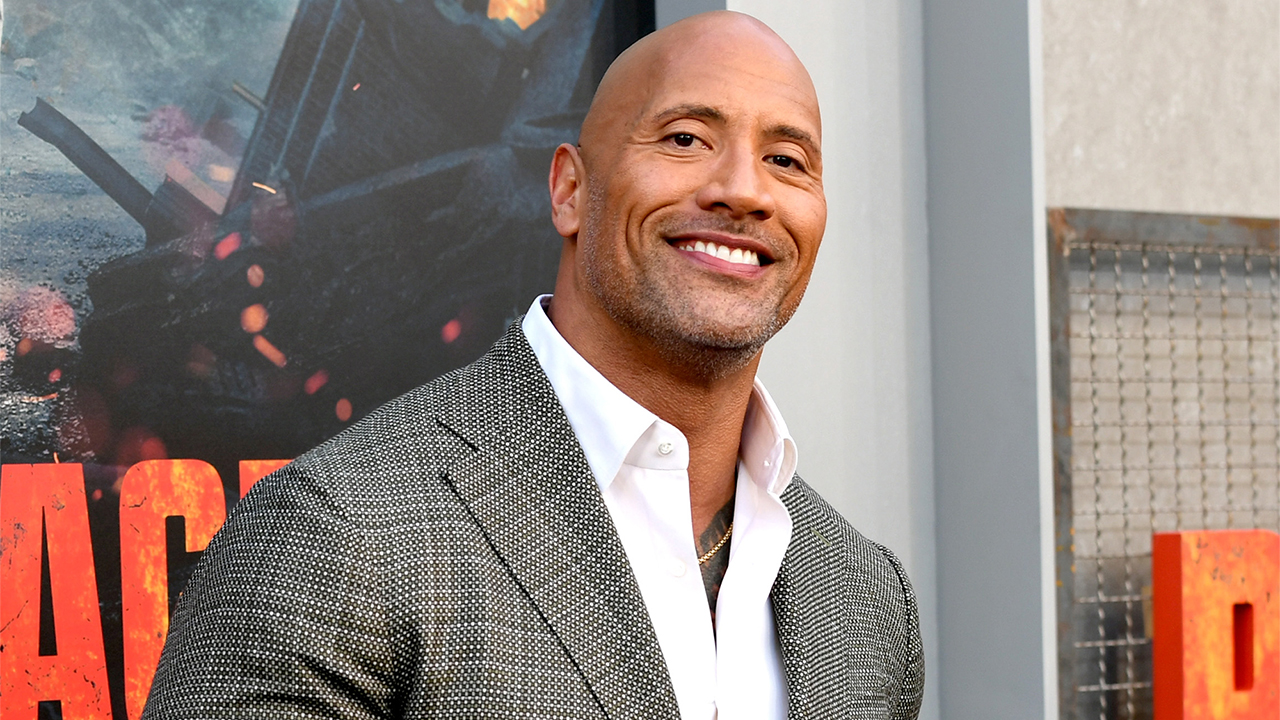 President Dwayne Johnson. Has a nice ring to it, right? Well, according to many sources ‘The Rock’ is strongly pondering a run at the White House in 2024. Before you say that’s ridiculous, remember this – Donald Trump was scoffed at a bit too when he first floated the idea.

Is The Rock ready to run for America’s highest office? While XFL fans are just wondering when live XFL action may return, the co-owner of the league may be eyeing a bigger prize.

According to a recent interview Johnson had with Willie Geist, he spoke about a possible US Presidential run. Let’s rephrase that. Johnson sounded like a man who is slowly starting to lay the groundwork for making a run at the Oval Office.

“I have a goal, and an interest and an ambition to unite our country, if this is what the people want, then I will do that,” reports the XFL Newsroom. Johnson included that “If the time comes where there is a good amount of people who want to see that happen, then I’m going to consider it.”

So, what do Vegas oddsmakers think of Johnson’s chances of becoming the Commander in Chief in 2024? While it is very early in the game, Johnson is ahead of big names like Ted Cruz, Andrew Cuomo, Andrew Yang, and Bernie Sanders.

Can the man who rose to popularity in the WWE convince the public that he is capable of running the free world? Stranger things have happened! Here are the way-to-early odds win the 2024 Presidential race.