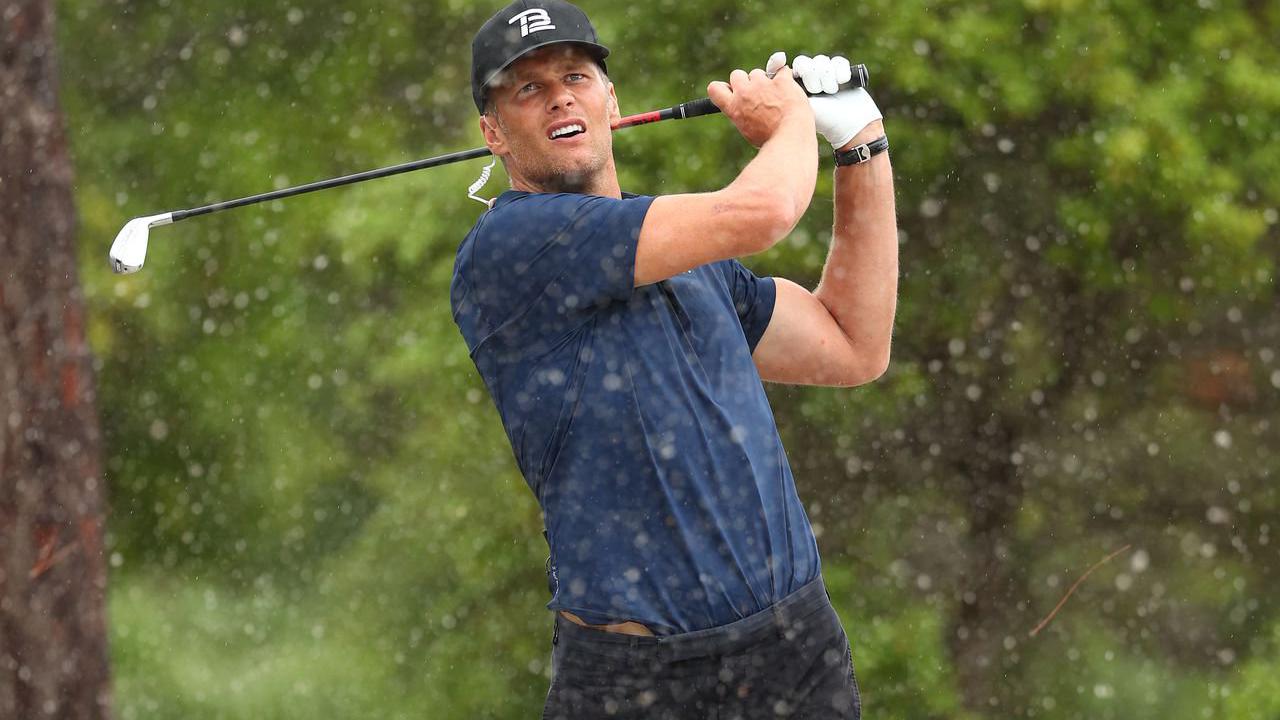 Tom Brady and Aaron Rodgers will square off in a winner take all battle this week. No, it’s not the NFC title game, it’s The Match 2021!

As a gambler, I learned to never bet against Tom Brady. Especially as an underdog! That is exactly what Brady and his partner Phil Mickelson are listed as for Tuesday’s return of the star-studded foursome on the links known as “The Match.”

Brady and Rodgers will have good company when they tee-off on Tuesday. As indicated by CBS Sports, two of golf’s greatest showmen, Phil Mickelson and Bryson DeChambeau, will not be playing the John Deere Classic or the Scottish Open ahead of the Open Championship but instead will be competing against one another — and alongside Tom Brady and Aaron Rodgers — in The Match 4 at The Reserve at Moonlight Basin in Big Sky, Montana on July 6.

Even if you are not a fan of golf, The Match is worth watching. Mixing sports stars with professional golfers has become an instant hit. Not only does it draw in fans who may not regularly watch golf, it gets quite a bit of action from Vegas gamblers as well.

Odds, Pick, How To Watch Live

Let’s get right to it. In 2020, Tom and Phil were partnered together back in 2020 as they face Tiger Woods and Peyton Manning. In the end, Brady and Mickelson fell just short as the winner was determined on the final hole.

If you know Tom Brady, he doesn’t want to lose back-to-back contests!

Oddsmakers at BetUS have the duo of Brady and Mickelson listed as the underdogs with a price of +135. That obviously puts Bryson DeChambeau and Aaron Rodgers as the favorites at -175. After losing this one-day winner-take-all-event last year, my money would be on Brady and Mickelson!

Fans can also wager on several prop wagers, including will there be a hole in one, and which group will be leading after 9 holes. Be sure to click here for a list of odds currently available for folks to wager on for this event.

Fans can catch every second of The Match 2021 live exclusive broadcast on TNT. The Match will also stream live online via the TNT app. The start time is scheduled for just after 5 p.m. ET.