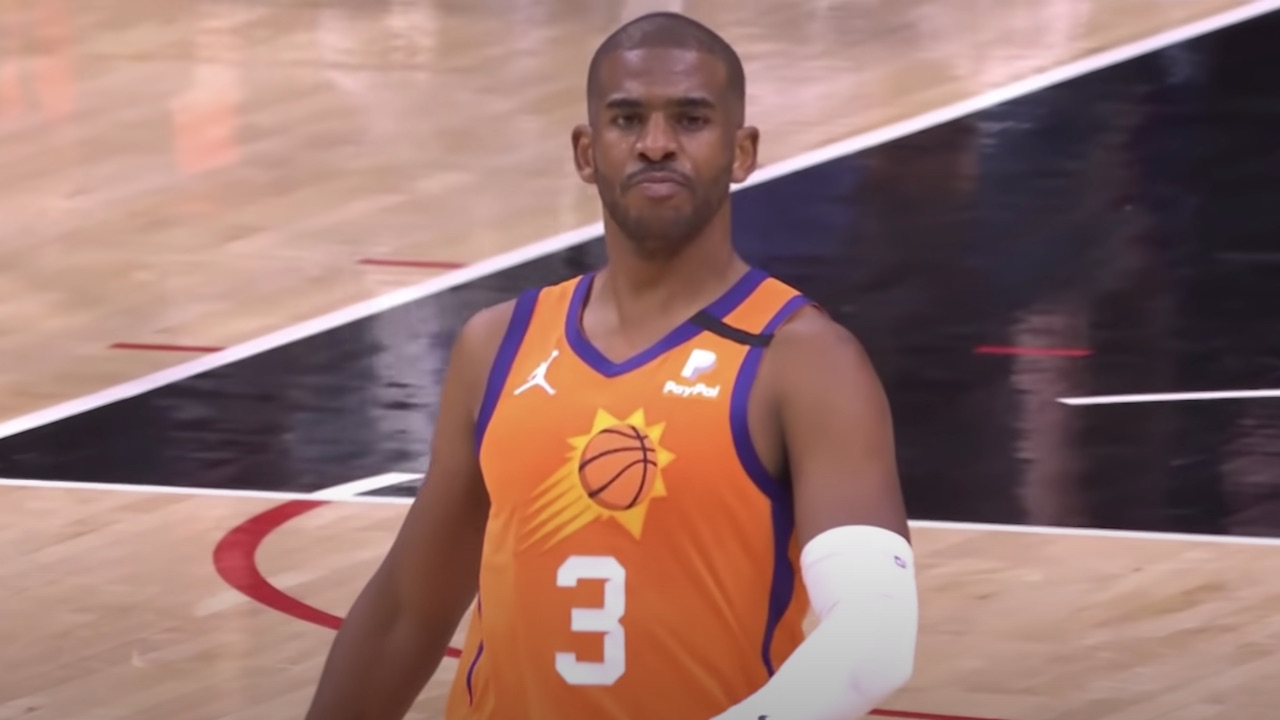 With this year’s NBA Finals 2021 edition, one team is either going to end a long drought or become first-time champions. The last time the Bucks won a title was in 1971, and now they have a shot to end that drought with a win three decades later. The Phoenix Suns have been to the finals, back when they faced the Chicago Bulls in the Michael Jordan era. Fans know how that went. Here’s our look at the latest odds for the series and who could walk away as Most Valuable Player.

Bucks and Suns to clash for championship

It’s been a wild NBA Playoffs in 2021, complete with the play-in tournament games. The Lakers were surprisingly amongst those teams and many of the favorites to win the Finals ahead of the postseason were ousted from the bracket. That included LeBron James and the defending champions, as well as the emerging favorite to win it all this year, the Brooklyn Nets. Unfortunately, setbacks hit both squads and they failed in their quest this year.

Meanwhile, the Phoenix Suns are in their first NBA Finals since 1993, and their third since 1976. However, they are ranked as the second-most successful franchise to never win a title. Only the Utah Jazz are ahead of them in that category. They return after defeating the Los Angeles Clippers in the Western Conference Finals, 4-2. Performances by Devin Booker, Chris Paul, DeAndre Ayton, and others helped push this time to potentially win that historic first title.

However, they’ll have a Milwaukee Bucks team in the way, which has one major question mark; Is Giannis Antetokounmpo going to be healthy enough to compete at a winning level? The multiple-time NBA MVP has been out due to a tough leg injury suffered against the Atlanta Hawks in the Eastern Conference Finals. However, his supporting cast came through and delivered wins against ATL to bring Milwaukee the prospect of another championship.

After finishing with the better overall record this past season, Phoenix gets homecourt advantage in the best-of-seven games series. They’ll tip off starting on Tuesday, July 6 at 9 p.m. Eastern Time in Phoenix. All of the games will be televised via ABC/ESPN with a start time of 9 p.m. Eastern Time. Live streaming is also available through the WatchESPN network or mobile apps.

As of this report, Phoenix is the slight favorite with opening odds of -170 to win the championship. Some bettors may be salivating over the Bucks as underdogs at +150, which seems to offer good value, depending on Giannis’ health situation. His team has shown they could win without his help, but not against a team that’s playing as well as Phoenix.

For the first game of the series, the home team Phoenix is the -5.5 points favorite with a -200 money line price. The Bucks are +175 underdogs, with the over/under set at 218.5 points as of this report.

Those close matchups seem to bode well for the Bucks’ upset chances, should Giannis be anywhere close to 100 percent. However, Phoenix has been impressive in their playoffs run, defeating the Lakers 4-2, the Nuggets in a sweep, and the Clippers 4-2.

For Chris Paul, this is his first time in an NBA Finals in a 16-year NBA career. The future Hall of Famer has had his share of bad luck in terms of injuries limiting him in previous playoff runs. The Western Conference finals saw him sitting out a bit due to COVID-19, but he’s returned and in a big way. His performance to put the Suns into the Finals is likely why he’s been listed as the favorite to win the MVP.

However, his teammate Devin Booker has been a rising star and possibly among the underrated stars of the league over the past several seasons. He’s finally started to get All Star recognition, and this series could catapult him into further household name status. D-Book is a +225 favorite to win MVP.

The Greek Freak is third on the list, and that makes sense, but again, a lot depends on his ability to play, and help his team capture the title. His teammates Khris Middleton and Jrue Holiday, both former All Stars, rank fourth and fifth in the list, right now.

Here are the top five favorites to win NBA Finals 2021 MVP, per Odds Shark as of July 2.

Visit the Sports Odds Daily NBA page to get more updates on this series and other hoops news.