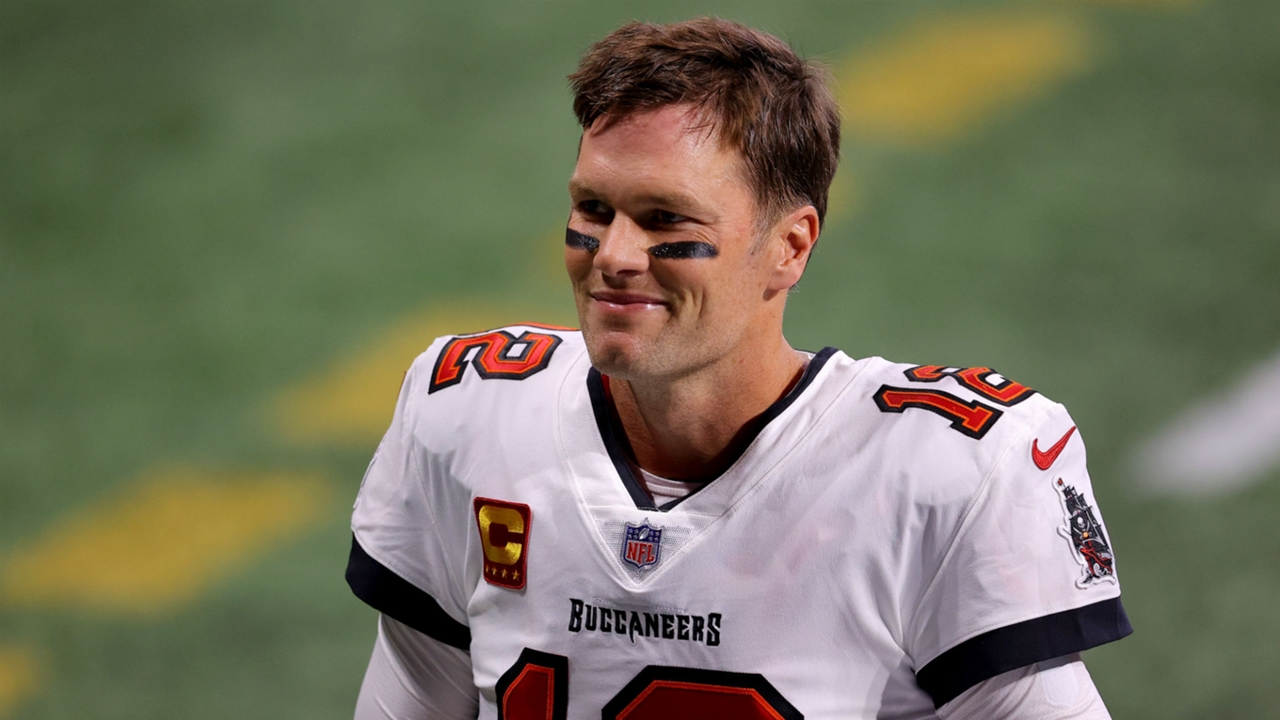 Tom Brady and the Tampa Bay Buccaneers may not be playing in today’s big Super Bowl 56 game. However, that isn’t stopping the GOAT from grabbing the headlines.

While he hasn’t been retired officially for more than two weeks, Tom Brady has already been rumored to return to the NFL by multiple sources.

According to an NFL.com report, the Buccaneers are leaving the door open for Brady in case he changes his mind on retirement. Sources close to the situation also say that Tampa would do “whatever is necessary for him to return” — a possibility Brady himself isn’t completely ruling out.

These rumors of Brady possibly returning this fall or in 2023 started last week when he said that he can “never say never” to a possible return during his “Let’s Go!” podcast with Larry Fitzgerald and Jim Gray.

Personally, we think the GOAT will return to the NFL. When…we aren’t sure. Obviously it will be either this fall or for the 2023 season. A year off could recharge his battery, just like it did for Rob Gronkowski.

As for who could be calling the signals for the Bucs this fall, well that is a mystery. If Brady stays retired, sources at NFL.com are indicating that Tampa is exploring options on Deshaun Watson and Russell Wilson.

Sources say they’re (Tampa Bay) doing extensive homework on Texans quarterback Deshaun Watson and are one of multiple teams expected to explore a potential trade for Russell Wilson, though the Seahawks have given no indication they’ll deal him.

It is also no surprise that the Bucs are eyeing Aaron Rodgers.

As indicated by NFL insider Ian Rapoport, Tampa is ready to “swing big” in terms of bringing in a veteran QB that’s ready to make a Super Bowl run. The list includes the two aforementioned quarterbacks and Green Bay’s Aaron Rodgers.

Buckle up NFL fans, this offseason is getting interesting already and it hasn’t even officially begun.