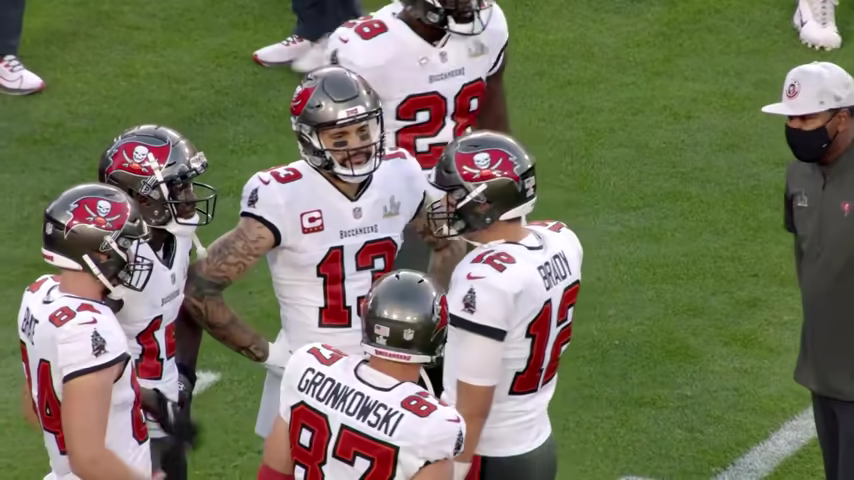 The NFL is back! Week 1 of the 2021 NFL schedule will kickoff in less than 12 hours when the Tampa Bay Buccaneers face the Dallas Cowboys from Raymond James Stadium in Tampa, Fla. Will Tom Brady and the defending champs start strong in 2021, or will the visiting Cowboys pull off the upset on Thursday? One thing we know for sure is the crowd will be electric.

Buccaneers ready for an encore?

In the NFL, repeating as Super Bowl champions is a tough thing to do.  In fact, it has been nearly 20 years since a team has repeated as Super Bowl champs. That honor belongs to – who else – the Tom Brady-led New England Patriots. Back in 2004-2005, the Pats won back-to-back titles winning Super Bowl 38 and 39. Now Brady and the Bucs will try to pull off the feat in 2021.

Okay, this post isn’t a Tom Brady/Tampa Bay history lesson, it’s about picking winners. So let’s break it down!

Vegas sportsbooks are pulling for the Dallas Cowboys on Thursday. The money pouring in on Tampa Bay is evident. The line opened at 6.5 when it was first made public over two months ago. Now, as of this post, the line is up to the -8.5 in favor of the Bucs.

Another team the public is on are the Green Bay Packers. Let’s be honest here. After all the Aaron Rodgers drama this offseason, if he can’t lead the Pack to a win vs. a Saints team that now has Jameis Winston at the helm, well, it could be a long year for the team that everyone is calling a lock to win the NFC North.

Below is a look at the complete schedule, TV start times, Vegas odds, and best bets for Week 1.

Check out DraftKings Sportsbook for the latest promotional offers!