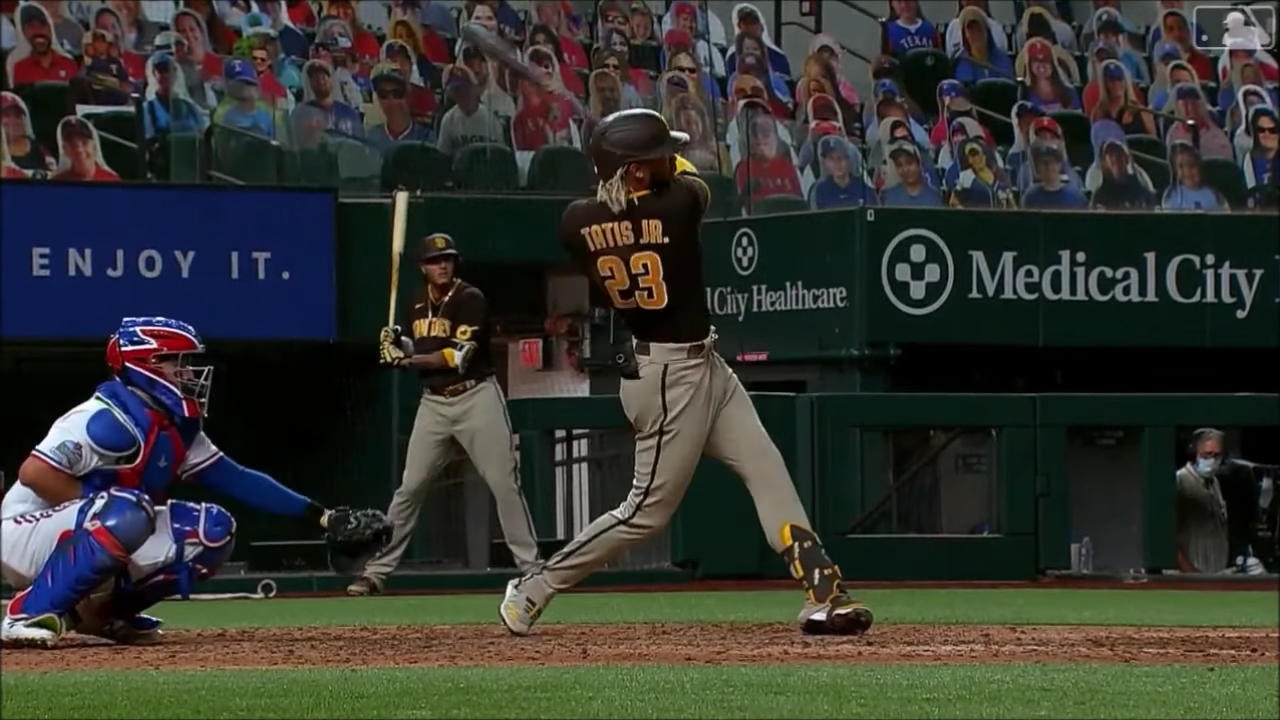 Fernando Tatis Jr. come on down! You are the next contestant on the Price is Right! Okay, Tatis isn’t really going on the popular game show, but he is going to get paid like he won both showcases.

According to ESPN’s Jeff Passan, Fernando Tatis Jr.and the San Diego Padres reached an agreement Wednesday on a 14-year, $340 million contract extension. That is some serious cheddar.

Tatis’ new deal is the third-largest contract in MLB history. Yes, believe it or not, $340 million is only good enough for third place. The Angels Mike Trout is No. 1 with his $426.5 million 12-year deal, while Dodgers slugger Mookie Betts’ $365 million dollar extension lands him at No. 2.

The Tatis deal now means that the Padres have over $600 million invested in just two players!

Manny Machado inked a 10-year, $300 million deal with San Diego back in 2019. It looks like the Padres are going for broke in 2021. Now fans of The Friars are hoping all of this big money leads to a World Series championship.