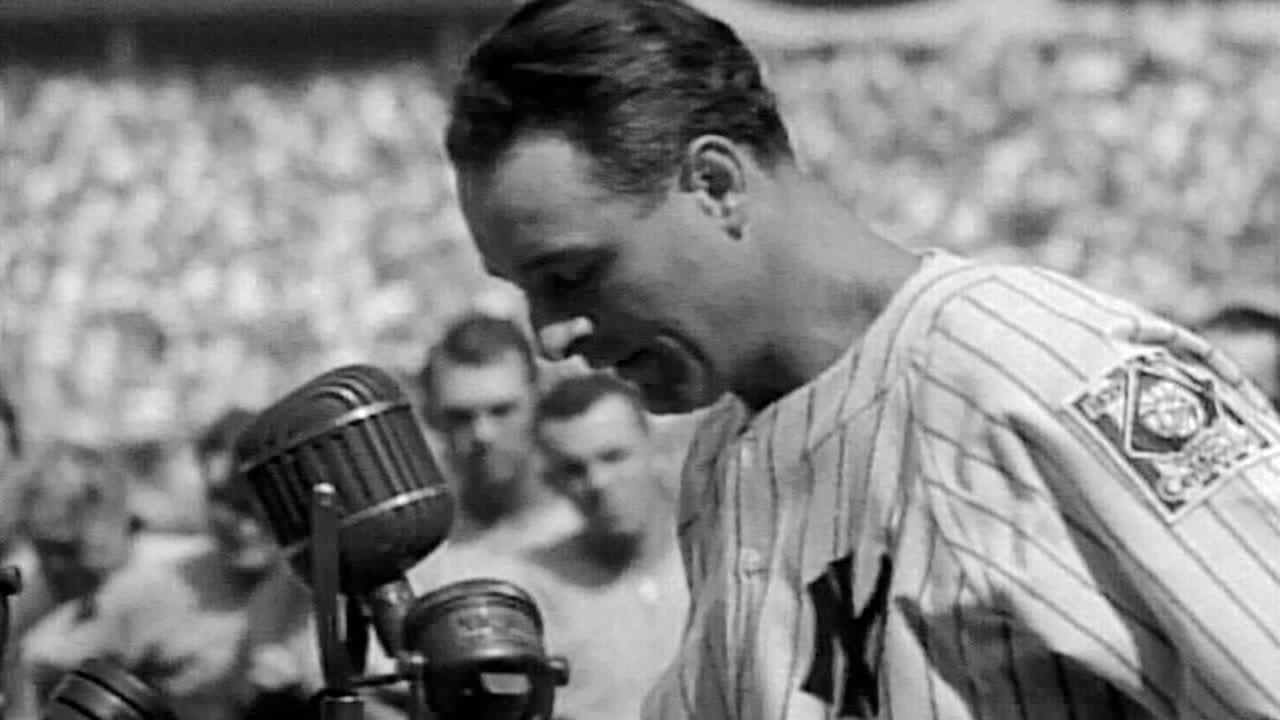 I love America. I also love baseball. And, I love looking at the history of both. Today is America’s 246th birthday. It is also the day the late great Lou Gehrig gave his famous official retirement speech at Yankee Stadium.

Gehrig, who is known infamously for the disease named after him, more commonly known today as ALS, was one of the greatest ball players of his era. While it is sad that to millions Gehrig is more known for the ailment that took his life, today, 83 years after his retirement speech, let’s remember how great of a ball player he was.

He finished his career with 493 home runs and 1,995 RBI. Here’s to you Lou, the original Iron Man, and a true baseball legend.