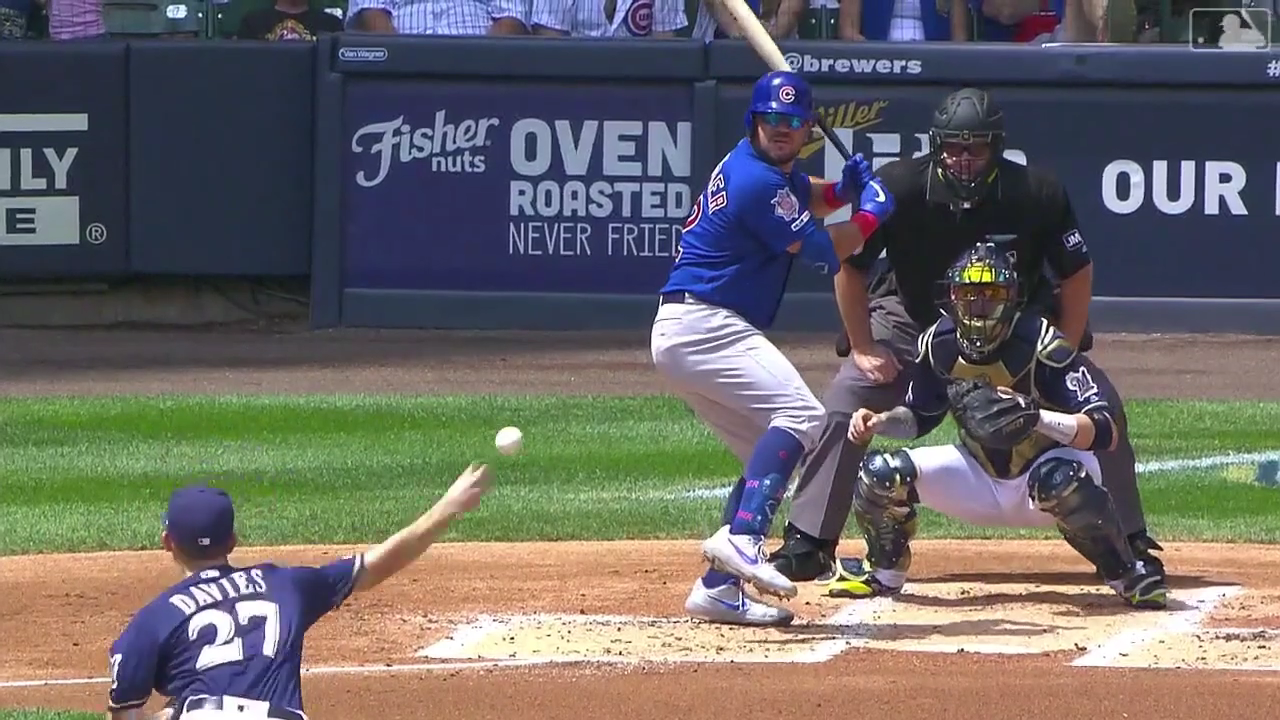 The MLB Hot Stove rumors have been underway for a while, however, we haven’t seen too many big splashes so far. You know that will change soon, it always does.

Kyle Schwarber and James McCann are two of the bigger names on the open market and it seems they may both be heading to a new team very quickly.

Schwarber hit 38 homers in 2019 and has had great success against right-handed pitching. So how good of a fit would he be with the New York Yankees?

A short right-field porch plus left-handed power equals a possible deal. CBS Sports via Bruce Levine of 670 The Score in Chicago reports that the Yankees, Blue Jays, and Angels are among the teams showing interest in Schwarber.

One would think that the Yankees have plenty of youth and a solid outfield right now. However, if they did make a run at Schwarber, does that may mean they are willing to trade a few assets to make room?

Mets close to deal with McCann

Another deal that may happen soon is free-agent catcher James McCann closing in a deal to play with the New York Mets.

Ken Rosenthal of The Athletic tweeted out on Wednesday that the Mets and McCann are closing in on a four-year deal. The two sides have reportedly been in talks for weeks, and a deal could get done soon.

McCann was an All-Star in 2019 after having one of his best seasons as a pro. He would be a great addition for the Mets not just on offense but defensively as well.

Be sure to check out MLB section to stay up to date with all the latest news, transactions, and odds as the winter meetings progress.