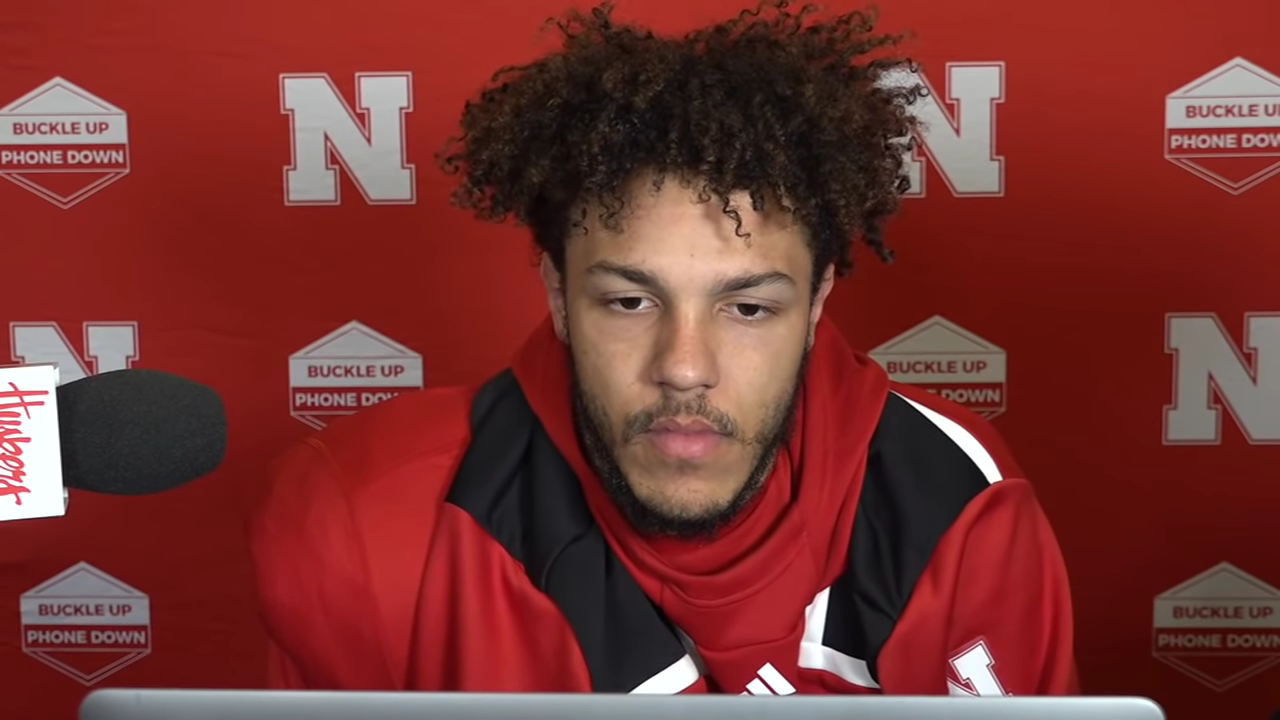 The Week 8 Big Ten Schedule will conclude this weekend, and for the Ohio State Buckeyes, there is a lot on the line.

When the Ohio State Buckeyes face rival Michigan on Saturday they will be more than fired up to take on the Wolverines. In a game that always brings out the best of both teams, this is one contest the Buckeyes don’t want to falter in. It is also a game that Jim Harbaugh and the Wolverines would love to pull off a huge upset and leave Columbus victorious.

Ohio State is in a “win and they’re in” position in terms of advancing to the Big Ten title game. However, with COVID-19 impacting sports, what if the Wolverines couldn’t play this week due to the virus? Michigan had to cancel last week’s game vs. Maryland due to an outbreak of cases on their team.

Now the question is if the Wolverines had to forfeit, would the No. 4 ranked Buckeyes still head to Indy for the Big Ten title game vs. Northwestern?

Indiana fans wouldn’t like that. While Ohio State (5-0) did squeak by the Hoosiers earlier this season, Indiana, with a win this week vs. Purdue, could finish the year at 7-1. You know their head coach Tom Allen would have something to say about it.

On the other hand, Ohio State can’t be blamed for games they did not play. Hopefully, all the answers will be settled on the field and not due to COVID-19 issues.

No matter what a teams record is, finishing the season on a positive note matters. For teams like Penn State, Nebraska and Michigan, this weekend is all about ending on a solid note.

The Huskers will host Minnesota this Saturday after coming off a nice road win at Purdue. Cornhuskers receiver Wan’Dale Robinson caught nine passes for 114 yards while QB Adrian Martinez passed for 242 yards and a touchdown. Martinez also ran for two scores.

The Huskers are loaded with talent and played much better this season than their record indicates. Nebraska lost some close games in 2020 including road losses against Iowa (26-20) and a 21-13 defeat to Northwestern.

Close is no consolation prize, but nevertheless, coach Frost and the Huskers want to finish the season on a winning streak.

The same can be said for Penn State. After starting 0-5, the Nittany Lions will shoot for their third straight win when they host Michigan State. Like Nebraska, Penn State has been in some tough losses and played better than their record indicates.

As for Michigan, they have played bad. There is no sugar coating it. However a win vs Ohio State would put a bow on a very rough season.