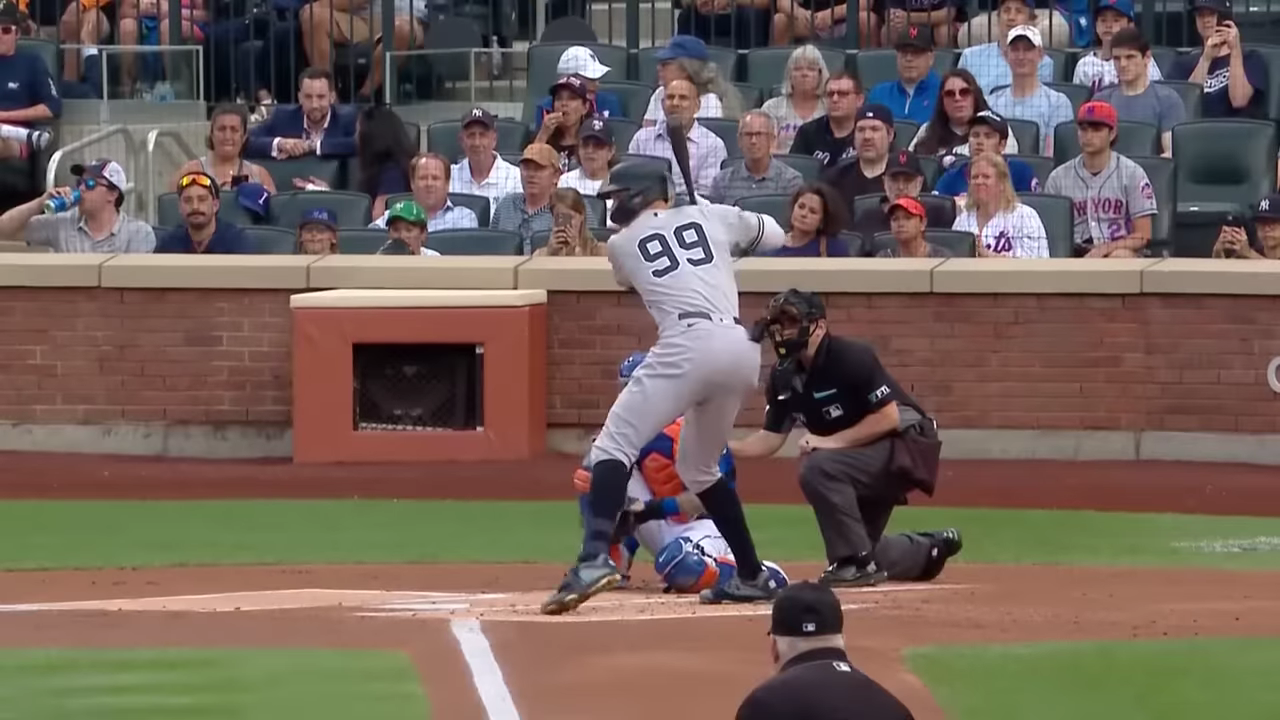 With the latest MLB power rankings and World Series odds arriving, there are no real surprises in terms of the favorites. However, some of the biggest questions are what happened to a few teams (namely the Tigers, Angels and White Sox) who many experts believed would be leaps and bounds better this season than they are so far in 2022 heading into the home stretch.

No team is playing better than the Los Angeles Dodgers. At the time of this post, LA has won 12 of their last 13 and they are clearly the team to beat in the National League – and the favorite to capture the 2022 World Series crown.

Right behind LA is the New York Mets, Houston Astros, and New York Yankees. ‘Stros fans, who were begging Carlos Correa not to leave town this past offseason, are now saying “Carlos who?”

24-year-old Jeremy Peña has filled in nicely for Houston this season. Peña has hit 15 home runs and drove in 41 so far in 2022. Not bad at all for a rookie replacing a superstar. Houston currently holds the best record in AL at 74-41.

While the Yankees are skidding a bit, don’t sleep on them. This team is stacked. Even with a 2-8 record in their last 10, they still lead the AL East by double digits over Toronto and Tampa Bay.

Could we be looking at a New York-New York World Series? We’ve seen it once before and from the way the Metropolitans and Bombers are playing, don’t rule it out. The Mets are living up to the hype in 2022 in a big way.

Playing in arguably the toughest division in MLB, NY leads the Braves by 5 games and Phillies by 11 as we head intot the dog days of the season.

In many ways an argument can be made for each of the top five teams claiming the No. 1 spot in this week’s power rankings. However, since the Dodgers lost for the first time in their last 13 games on Sunday, they are numero uno!

Here is your top ten teams along with their latest odds to win the 2022 World Series.

Best of the rest odds: