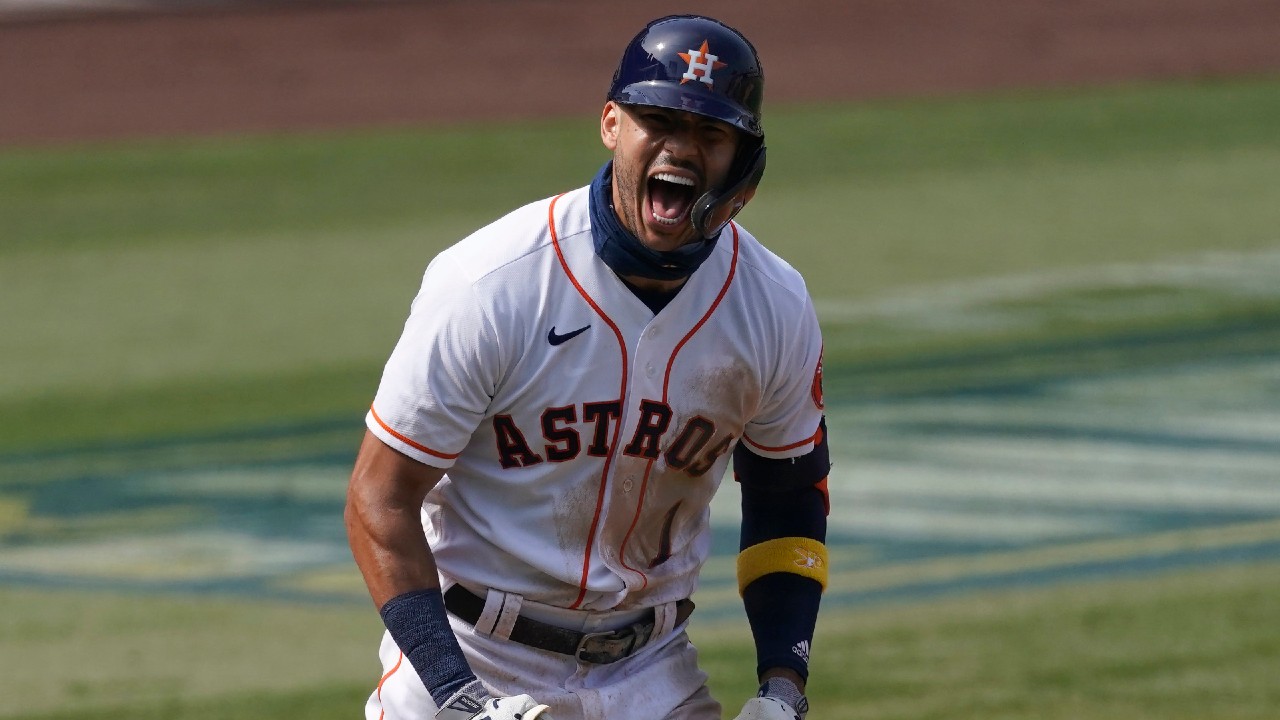 It may be November, but the MLB rumors are heating up! The hot stove season is underway and some of the biggest and brightest stars are up for grabs this winter. The big question is where will they land?

It is hard to picture Atlanta Braves star Freddie Freeman in any other uniform outside of Atlanta. That being said, it isn’t stopping teams from making a run at the stud first baseman – namely the New York Yankees.

According to MLB guru Jon Heyman, the Yankees met with reps for all top lefthanded-hitting 1B, including Freddie Freeman.

While Heyman notes that the Braves are still the favorites to retain Freeman, let us not forget one thing – money talks. Some of the best players in MLB have left their original teams for a sweeter deal, so you can never say never to this rumor.

Another deal that seems to grow by the day surrounds Justin Verlander and the Yankees. Several outlets including Fansided are indicating that the Yankees are the favorites to land Verlander this offseason.

While Verlander missed the entire 2021 season due to injury, he seems to be on the mend. Verlander threw approximately 25 pitches at a showcase workout and was easily hitting 97 mph on the radar gun. Yes, he is ready to roll in 2022.

If Verlander were to sign with the Bombers, it would reunite him with his former Houston teammate Gerrit Cole. It is safe to say that if JV signs with New York that they will have one of the best 1-2 pinches in the league.

Correa to Detroit a ‘done deal’?

Many teams have their eyes on Carlos Correa. However, do the Detroit Tigers have the inside track on landing him this offseason?

Multiple sources believe they do. The key factor being the Tigers have a lot to spend and Correa would be reunited with his former manager AJ Hinch.

Add to the mix a Tweet that hit the net on Monday and it may seem like the Tigers could have the shortstop they have been looking for.

Michael Balko has Tigers fans hoping that this news is true as he is reporting that a Correa deal with Detroit is all but a sure thing. That would be an early Christmas gift for MLB fans in Motown.

Be sure to ckeck back with us to keep up with all the latest MLB moves, news, and rumors.