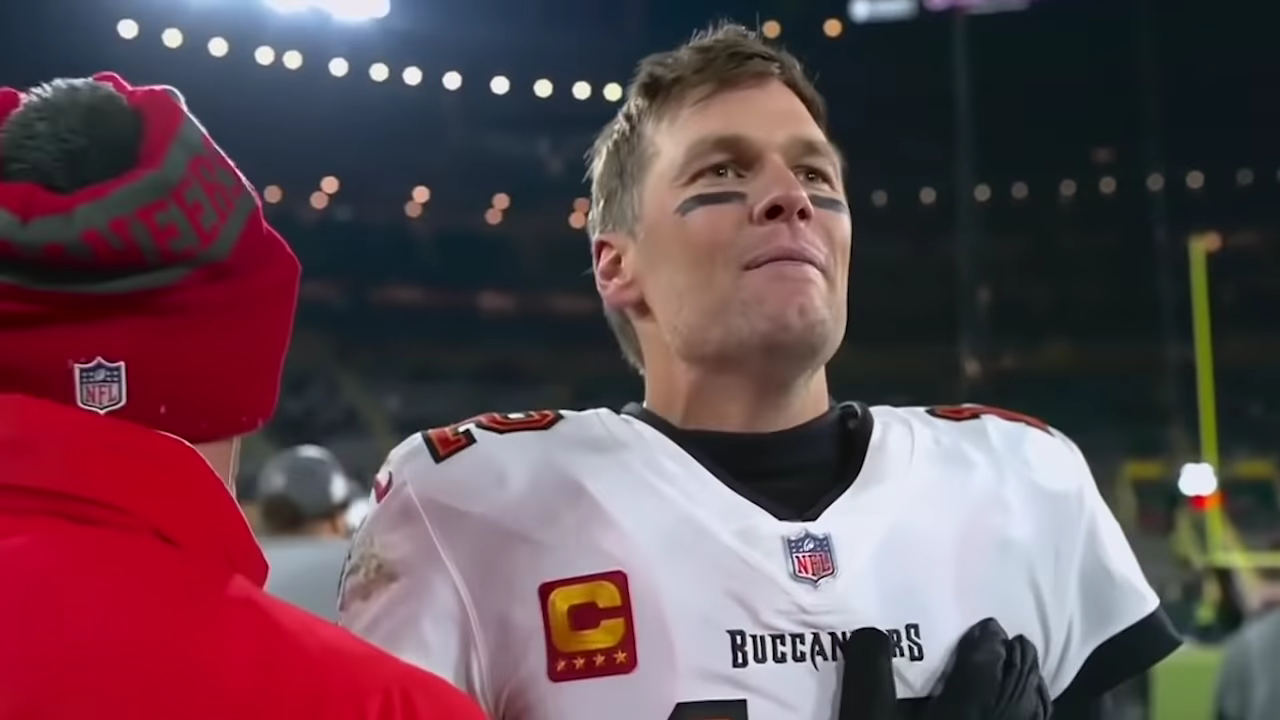 It’s Tom Brady time. Brady and the Buccaneers had a bye-week this past weekend, yet the 7-time Super Bowl champ did something he hadn’t done this entire season by leaping to the top on the NFL odds MVP chart.

Can someone just be “too good” at his craft? It seems that way when it comes to Tom Brady. While Matt Stafford, Kyler Murray, and Josh Allen are all having great seasons thus far, quietly waiting in the wings is good ol No. 12.

Brady is second overall in QB rankings according to ESPN through his first eight games. He leads the league in yards per game at just over 331, has tossed 25 touchdowns (the most in the NFL) to just 5 INTs, and has a passer rating of 108.6.

Yet when it came to MVP odds, Brady was listed in the bottom half of the top 10 when the season began. That has all changed.

According to the Score, Brady is now the man to beat in terms of the Most Valuable Player. Listed at +350, Brady has taken the lead from the previous favorite Buffalo QB Josh Allen.

Allen is second overall at +400. Allen had a terrible Week 9 performance last Sunday as his offense literally did nothing in a 9-6 loss to the lowly Jacksonville Jaguars. The Bills were a 14-point favorite heading into their game vs. the Jags.

Kyler Murray, Matt Stafford, and Lamar Jackson round out the top five. Below is a list of the top candidates to win the 2021 NFL MVP heading into Week 10 action.