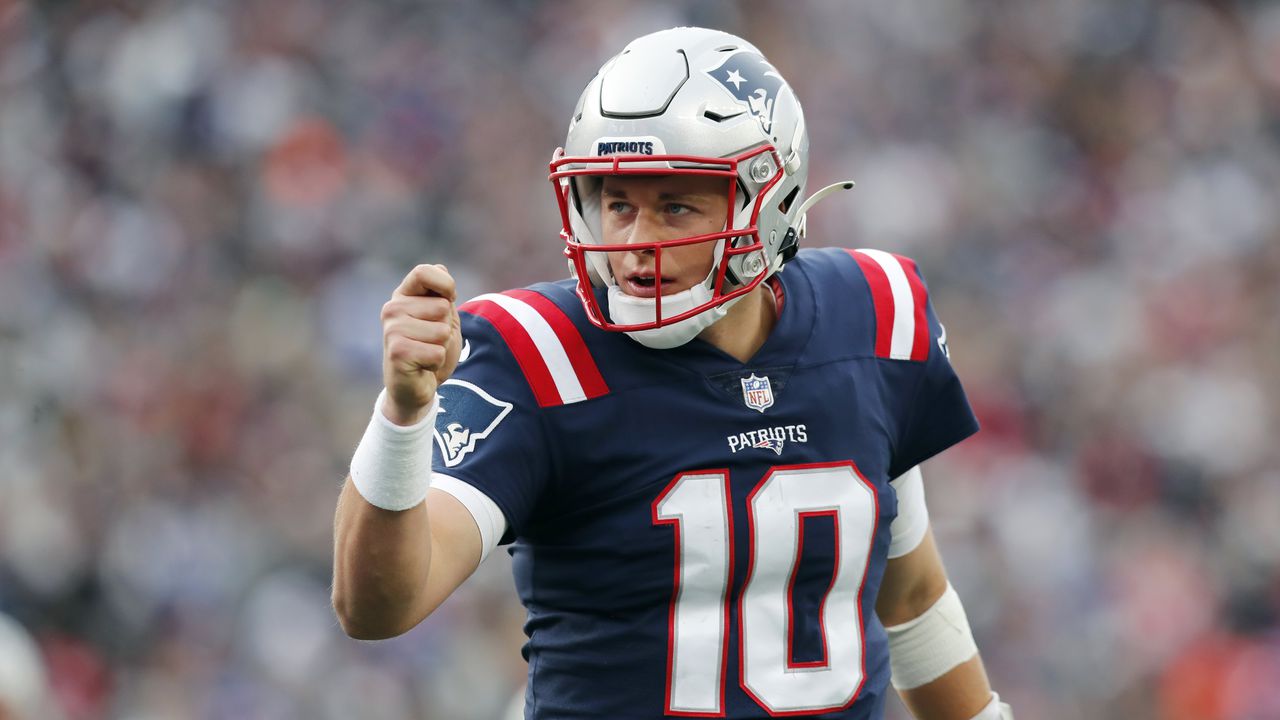 Week 11 of the 2021 NFL season kicks off in Atlanta when the Falcons host the surging New England Patriots. The Patriots have looked very strong under rookie quarterback Mac Jones. Don’t look now but this team has all the weapons to sneak up on the heavily favored Buffalo Bills and win the AFC East.

Right now, New England is one of the league’s hottest teams. The Pats have won four straight games and five of the past six, including their most impressive showing of the season, a 45-7 thrashing of the Cleveland Browns.

With a win over the Falcons on Thursday night, New England will be tied for first in the AFC East with the Buffalo Bills. While winning the East had become just as normal for New England the past 20 years as breathing, this year they weren’t predicted to finish anywhere near the top spot.

If anyone can defy the odds, it’s Bill Belichick – and the Falcons know that. The last time these two squads met was in Super Bowl 51. In case you forgot, that was the game in which Atlanta blew a 28-3 late second-half lead.

While most of the players from both teams have departed, and Thursday evening isn’t for any championship, it still is a huge game for both sides in terms of making a run at the postseason.

The Patriots are a perfect 4-0 on the road on the season, which could be one of the big reasons that they are installed as 7-point favorites.

Its rubber meets the road time. Week 11 is the beginning of the stretch run for every team battling for a playoff spot – which right now includes every team in the NFL outside of the Texans, Lions, and Jags. Heck, the way the year is going, even those three could be fighting for a spot if they could put together a 3-4 game winning streak.

Below is the Week 11 schedule, odds, and picks.