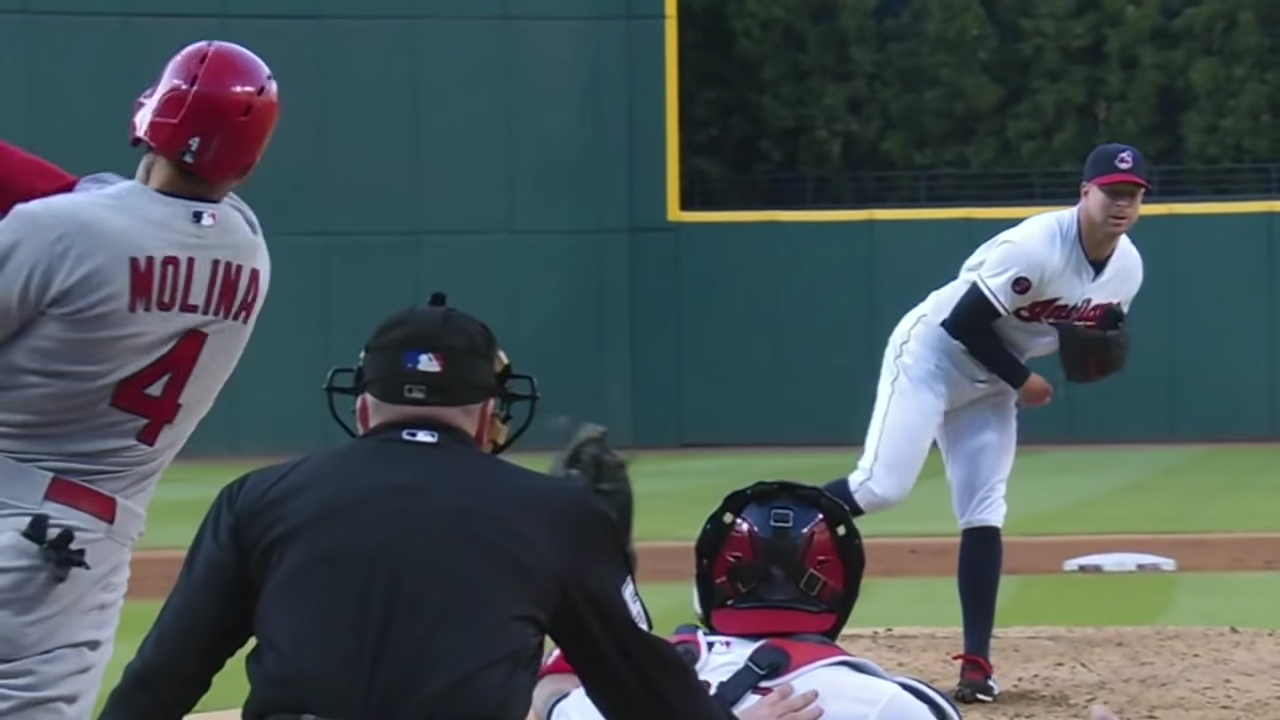 In some breaking MLB news, the New York Yankees will be adding veteran pitcher Corey Kluber to their 2021 rotation.

The former Cleveland Indians star and two-time AL Cy Young Award winner has reportedly agreed to a 1-year $11 million deal that put him in the Bronx Pinstripes.

After suffering through two injury-filled seasons, Kluber was a man looking for a team. The 34-year-old right-hander held a pitching showcase on Wednesday in a Palm Beach Gardens, Fla. facility that was attended by scouts. Evidently, the New York Yankees liked what they saw,

Sources told The NY Post that Kluber threw 89-91 mph while throwing 30 pitches in front of roughly 25 teams, including the Mets.