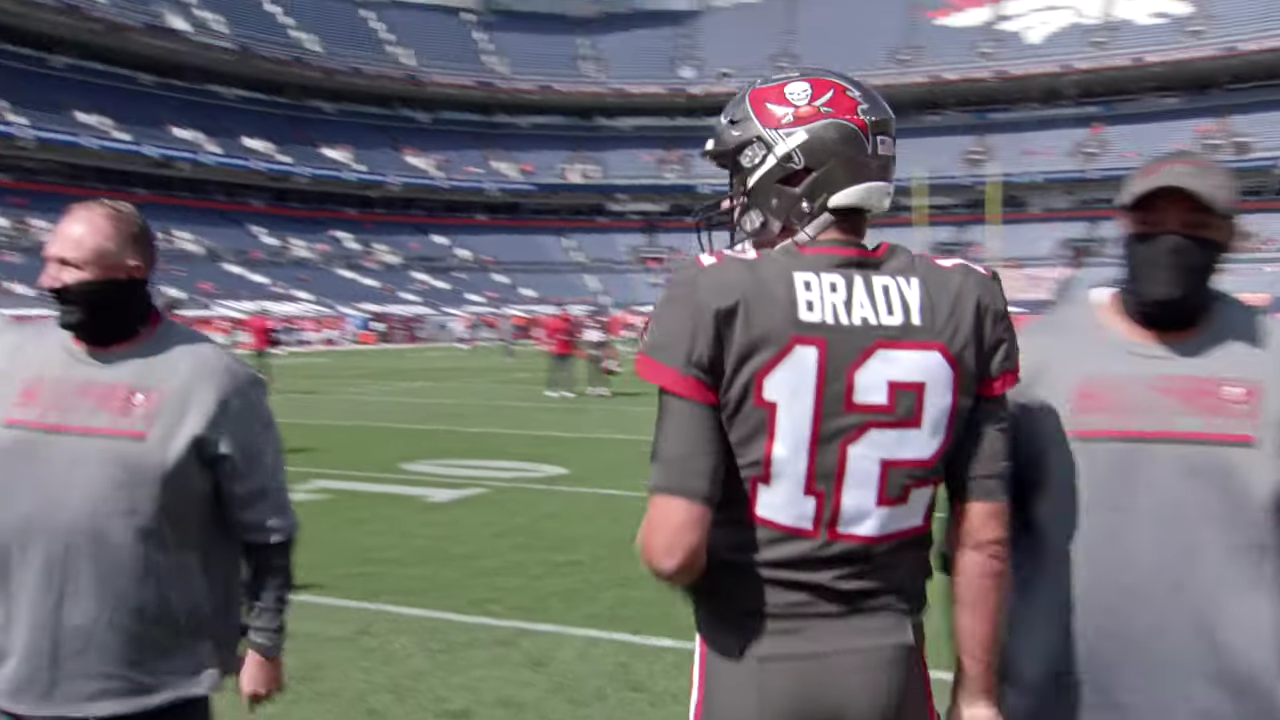 The NFL Playoffs continue this weekend with the AFC and NFC Divisional round. The winners of the weekend’s contests will advance to the conference championship games on Sunday, Jan, 24.

And then there were eight. The NFL’s version of the elite eight will take place this Saturday and Sunday with Super Bowl dreams in the balance.

So let the questions begin. Will the Packers solve that tough Rams defense? Will Tom Brady once again lead his team to another conference championship? Are the Chiefs strong enough to win their second straight Vince Lombardi Trophy? Can the Browns continue to pull off the upsets?

These questions, along with a ton more will be answered by Sunday evening. Until then expect the unexpected. After all, these are the playoffs. We believe we have the answers for this weekend’s playoff games in terms of wagering, so let’s get to it!

Los Angeles Rams at Green Bay Packers (-6.5) 4:35 p.m. ET (FOX) – The Frozen Tundra won’t be much of a home-field advantage this Saturday when the Packers host the Rams. Temps are expected to be near 40 degrees, which is downright hot for this time of year.

Weather aside, the Rams can’t beat Green Bay if the offense can’t move the ball. It was Los Angeles’ defense that led them to their win over Seattle last week. The Packers have too many horses on offense. Eventually, they will pull away. PICK – Green Bay -6.5

Baltimore Ravens at Buffalo Bills (-2.5) 8:15 p.m. ET (NBC) – Great matchup here. Two teams that have both played well, Baltimore has won 6 in a row while the Bills have won 7 straight. This game really is a toss-up. Bet the OVER! PICK – OVER 49

Cleveland Browns at Kansas City Chiefs (-10) 3:05 p.m. ET (CBS) – The Browns magic ends this week – that is unless Kansas City turns into a turnover machine like the Steelers. If that doesn’t happen KC should win this game 33-20. PICK – Chiefs -10

Tampa Bay Buccaneers at New Orleans Saints (-3), 6:40 p.m. ET (FOX) – Revenge is on the mind of Tom Brady and the Bucs. The Saints crushed Tampa Bay 38-3 back in Week 9. They also defeated the Bucs in Week 1 by the final score of 34-23. The Bucs are getting healthy at the right time. Tampa wins this round and advances to the NFC title game. PICK – Tampa Bay +3