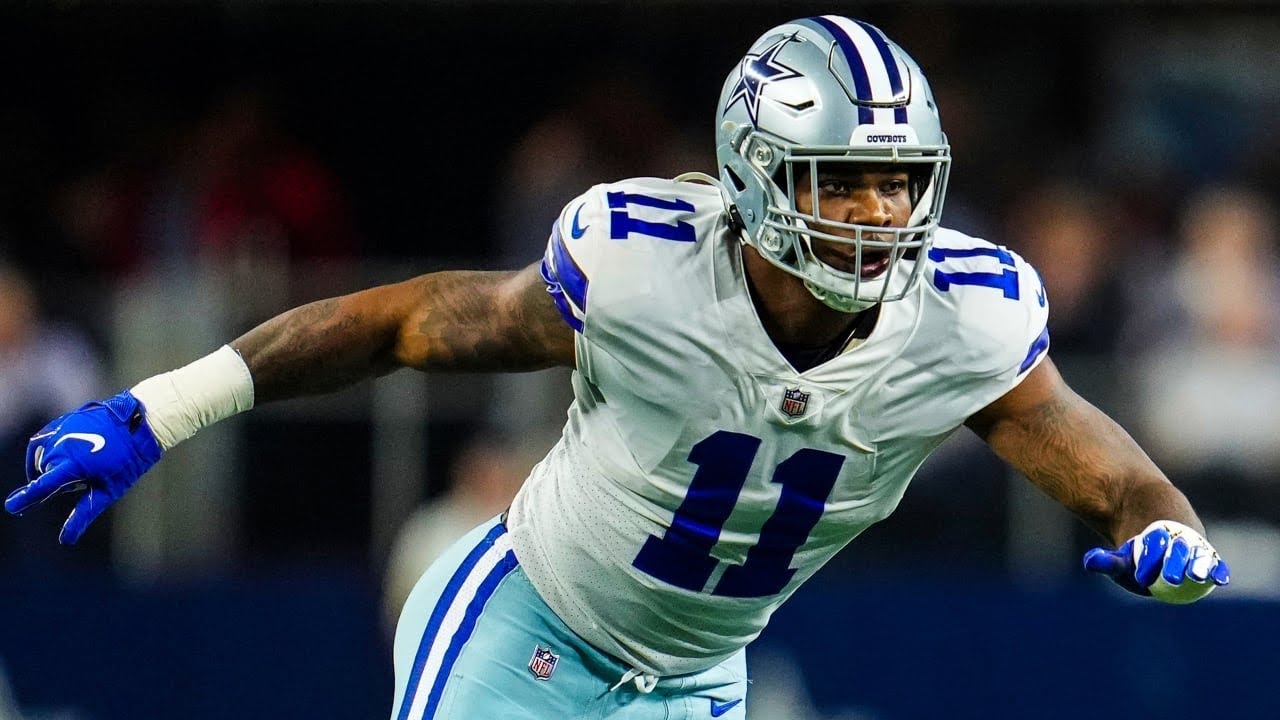 The NFL Divisional playoffs are ready to roll! It is hard to believe that there are just six more games on the NFL schedule this year before we reach Super Bowl Sunday. However, these six games will determine which two teams will make it to Glendale, Arizona to battle it out for the Super Bowl 57 title.

Without further ado, let’s look at each game – and make a bit of cash along the way!

Jacksonville Jaguars at Kansas City Chiefs (-8, O/U 52) — 4:30 p.m. ET (NBC) — I have to start by saying I love the Jags and QB Trevor Lawrence has won me over. He is the real deal and this Jaguars team should be a powerhouse in 2023. However, the road ends here. I can’t wager against the Chiefs or Patrick Mahomes in this situation. How is this for a stat? CBS indicates that Mahomes has never lost in four starts in the divisional round, beating Indianapolis, Houston, Cleveland, and Buffalo. All those games were played in front of the hometown faithful at Arrowhead Stadium. That includes last year’s thriller against the Bills, when the teams combined for 25 points over the final 2 minutes of regulation before Kansas City won 42-36 in overtime. Pick — KC -8.

N.Y. Giants at Philadelphia Eagles (-7.5, O/U 48) — 8:15 p.m. ET (FOX) — A true NFC East battle. The Eagles dominated from start to finish this season but if you are a Giants fan you do have hope. Yes, New York hasn’t won in Philly since Oct. 27, 2013. Add to that the Eagles swept the two-game series this season and you can say that Philly has owned the Giants for nearly a decade.

Still, I’m going against the trend here. If Daniel Jones and Saquon Barkley are healthy, which they are, I like that hook on the 7. The G-Men will play well Saturday and this battle will come down to the 4th quarter. Pick — NYG +7.5

Cincinnati Bengals at Buffalo Bills (-5.5, O/U 49) — 3 p.m. ET (CBS) — This may be the best game of the four. It will be a bit extra emotional when these two meet up as the memories of what happened to Damar Hamlin will surely be on each player’s mind. Thankfully Hamlin is on the mend following his scary event in Cincinnati just a few weeks ago.

While both teams are happy that Hamlin is on the road to recovery, you know once that ball is snapped it will be game on! The Bills are the favorites not only in this game but to win Super Bowl 57. One thing many folks outside of Cincy are forgetting – Joe Burrow and the Bengals are the defending AFC champs – and they won’t go down easily. Both teams have solid weapons on offense and I see this game coming down to which team has the ball last. Pick — Cincy +5.5

Dallas Cowboys at San Francisco 49ers (-4.5, O/U 46) (FOX) — The Niners were my Super Bowl darkhorse over two months ago. After losing Jimmy G. to a major injury, rookie QB Brock Purdy has delivered. However, Sunday may be the end of Purdy’s perfect run.

This is my Godfather pick of the weekend. I’m not sure if I am delusional or if I am seeing things others are missing because I believe that the Cowboys’ defense behind Micah Parsons is going to get to Purdy and that the strong 49ers defense may not be able to keep up with the weapons Dallas has on offense. My money line special is Dallas, and I love them plus the points. Pick — Dallas +4.5

Here are a few other ways I will be wagering on these key divisional games.