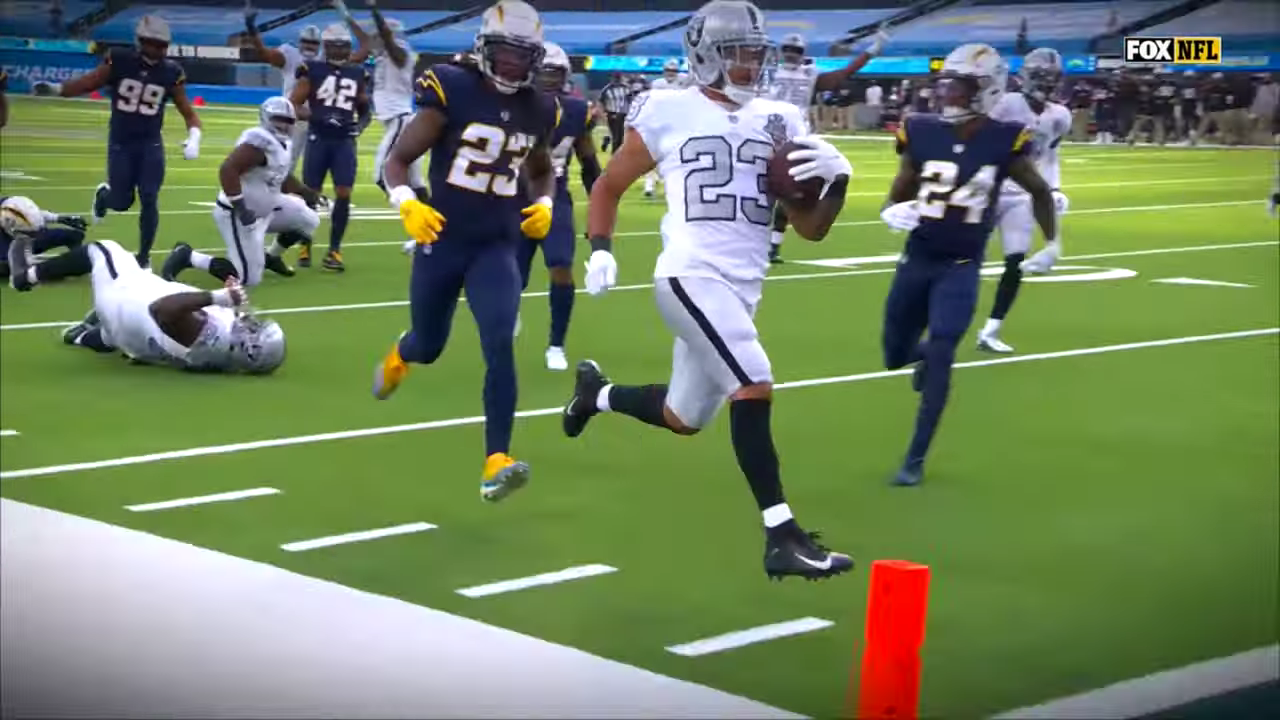 The NFL Week 15 schedule gets underway this evening when the Los Angeles Chargers take on the Las Vegas Raiders.

While the Chargers are just playing out the season in the spoiler role, the Raiders have a lot on the line.

Heading into Week 15, Las Vegas currently sits in the No. 9 slot in the AFC playoff race. At 7-6, the Raiders are 1.5 games behind Miami and Baltimore for the final playoff spot in the conference. So they cannot afford to slip up against the Chargers.

The Raiders will be without several key defensive players for tonight’s game. Something to keep in mind if you may be wagering on the game.

With a double header on Saturday, and college football championships on Friday and Saturday, this weekend is a pigskin lovers dream!

This weekend will start to separate the contenders from the pretenders in the NFL as several teams are in a must win situation.

Last week the best bets finished 1-1, with the Giants laying an egg at home in a game I believed that they would win, while the Lions covered against the Green Bay Packers.

Without further ado, here is the Week 15 schedule, odds and selections.

Seattle Seahawks (-6) at The Washington Football Team: We are riding the Washington train. Ron Rivera has his defense playing some tough football right now and Washington has won 4 straight. While Seattle is 9-4, they are 6-1 at home and just 3-3 on the road. Pick: Washington +6

Chicago Bears at Minnesota Vikings, (-3): After starting 1-5, the Vikings have won 5 of 7 and have played much better the past month. The Bears are going the opposite way. Chicago snapped a 6-game losing streak last week when they crushed a bad Houston team. It’s back to losing for the Bears. Pick: Minnesota -3