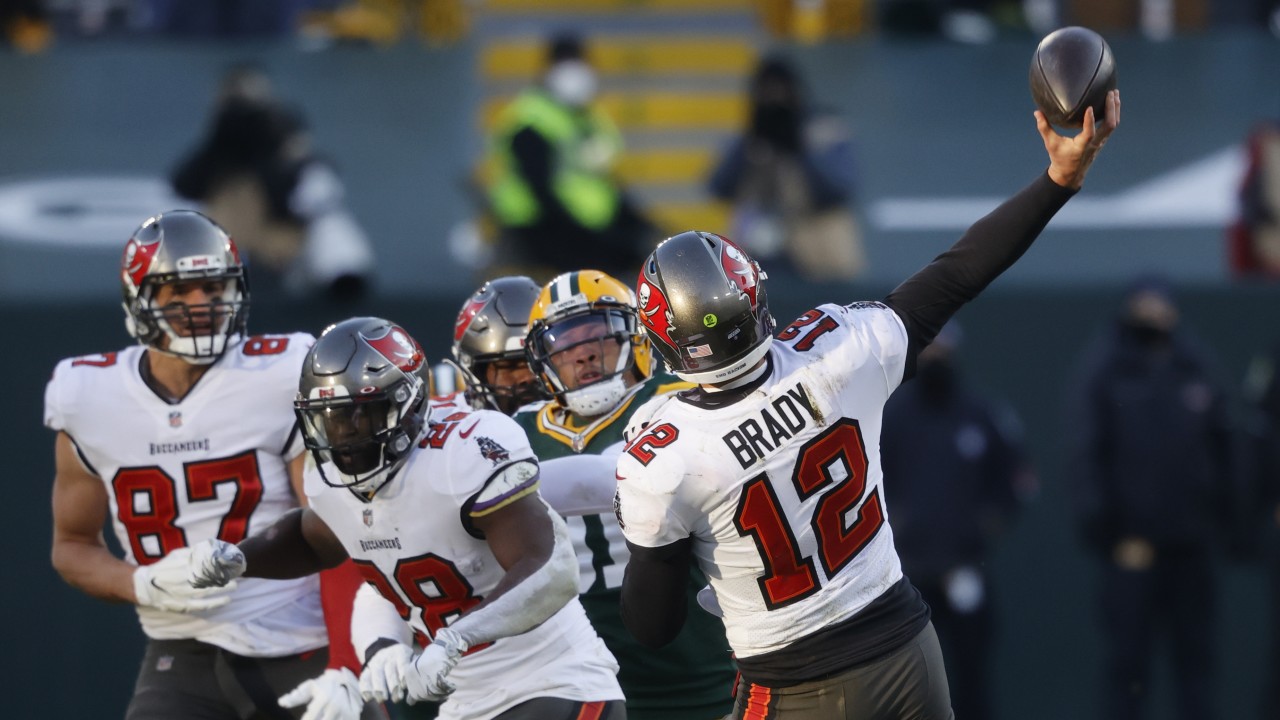 The NFL rumors have been circulating for days – and now it is officially true. The NFL will add another game to the regular-season schedule. According to the CBS report, no-bye weeks will be added. 17 regular-season games will be played over an 18-week schedule.

While fans will certainly love an extra game, Vegas sportsbooks will as well. According to one report, it could pump up to $50 million more into the gambling arena.

At first glance, it appears that Week 17 will feature some great matchups. The Packers taking on the Chiefs, Dallas will head to New England and the World Champion Buccaneers will face Colts.

Without further ado, here are the matchups for the 17th game, and our estimated game odds. Who is (already) ready for some football?