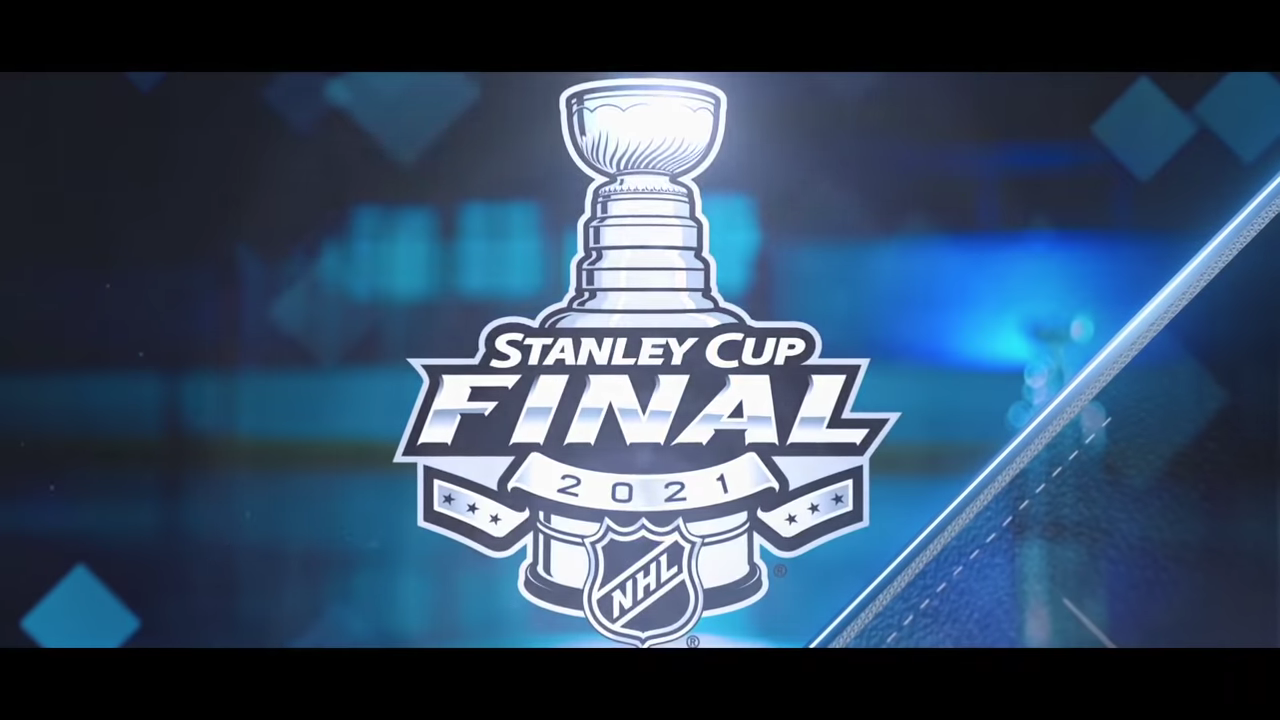 And then there were two. The 2021 Stanley Cup Finals will begin this evening from Amalie Arena in Tampa, Florida when the Lightning host the Canadiens in Game 1 of the best-of-seven series.

When the season began, no one would have predicted that these two teams would be squaring off in the Stanley Cup Finals. Not because they aren’t talented enough to do so, but because they are both from the Eastern Conference! Well, that is until this season.

As reported by NBC Sports, in a normal year with a normal schedule and a normal playoff format they could never even meet in this round. With the last 14 months or so being anything but normal, fans are just glad to see the NHL making it through a full season.

This series features a lot of scenarios and many questions. First and foremost, two of the top goaltenders in the NHL in Carey Price and Andrei Vasilevskiy will be on display. While these teams have the talent to put up four goals or more per game, don’t be surprised if we see a game or two heading to overtime tied at 1-1.

Second, can Tampa Bay repeat? The Lightning will look to hoist the Cup for the second straight season. If Tampa can win the title it will be their third in franchise history.

Finally, ALL of Canada is turning into a Canadiens fan! Montreal has won 24 Stanley Cups in their cherished franchise history making them the top title holder in the NHL. However, they haven’t won a title since 1993. In fact, no team from Canada has won the Stanley Cup since the Habs captured that title 28 seasons ago.

Like I mentioned above, if you live in Canada and love hockey, you have instantly become a fan of the Canadiens. In an Olympic year, this series almost has a US vs Canada feel to it as many Canadian’s are yearning for the Cup to return north of the border.

Below is a look at the complete schedule for this year’s Stanley Cup. Each will air live on NBCSN or NBC. Live streaming will also be available for each contest through Peacock. So which team is favored to win the 2021 Stanley Cup? That would be Tampa Bay. The Lightning is favored to reclaim the Stanley Cup at odds of -260. The return on Montreal is +225.