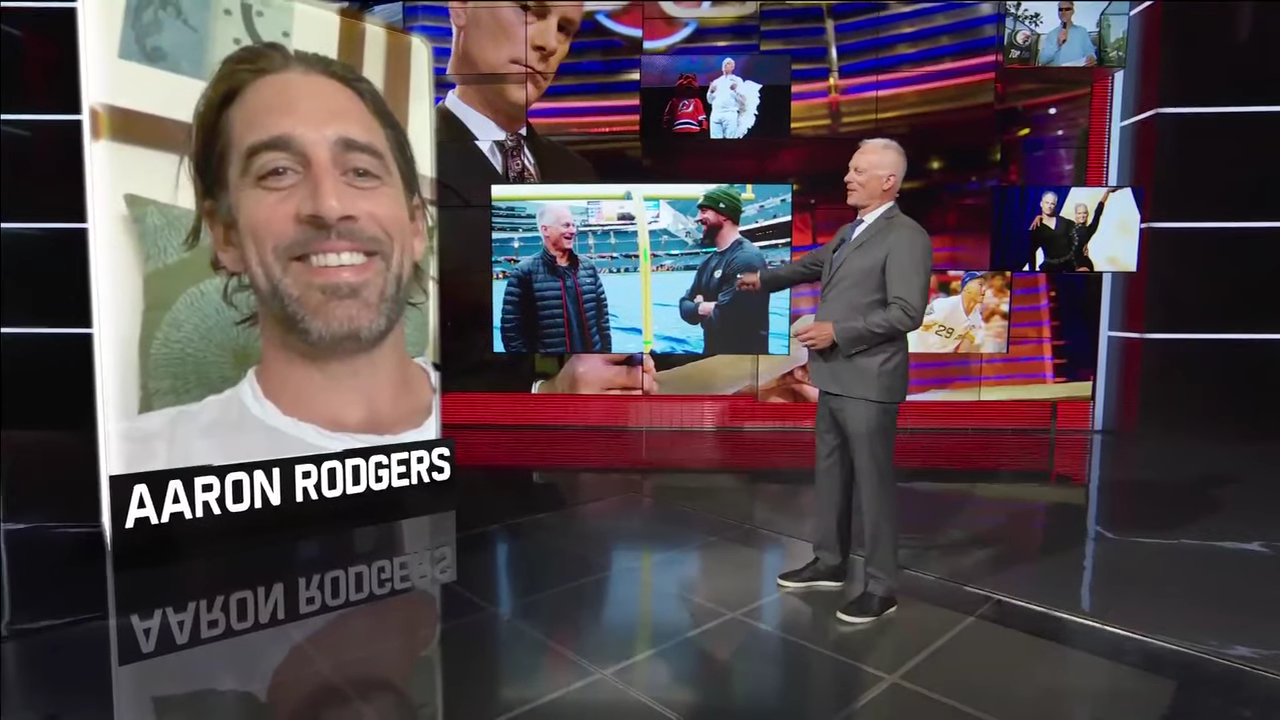 The Aaron Rodgers saga is real. In case you have been under a rock over the last three months, the biggest NFL story has been Rodgers telling multiple sources that he is through in Green Bay. Oddsmakers are already taking wagers on where the Packers star will land in 2021. While Rodgers and his good friend ESPN sports anchor Kenny Mayne had a somewhat playful interview on Monday evening, he did directly ask the former Super Bowl champion where may be playing in 2021.

Aaron Rodgers time in Green Bay coming to a close?

Rodgers wouldn’t fully elaborate, however, you could tell towards the end of the interview that this rumor of the Green Bay Packers and Aaron Rodgers parting ways is the real deal. The 9-time pro-bowl and Super Bowl champion did say his current feelings towards the team were an issue based on philosophy, not any players. In other words, he has had it with the management and coaches.

“With my situation, look it’s never been about the draft pick, picking Jordan,” Rodgers told Mayne. “I love Jordan; he’s a great kid. [We’ve had] a lot of fun to work together. Love the coaching staff, love my teammates, love the fan base in Green Bay. An incredible 16 years. It’s just kind of about a philosophy and maybe forgetting that it is about the people that make the thing go. It’s about character, it’s about culture, it’s about doing things the right way.”

Remember folks, Joe Montana left San Francisco, Peyton Manning left Indy and of course, Tom Brady walked away from the Patriots. At the time, no one thought those moves would ever happen. Don’t be surprised if you see Aaron Rodgers in a new uniform this fall. You can check out the video below and decide for yourself.

Be sure to watch until the end when Mayne tells Rodgers what he thinks of his stock advice!