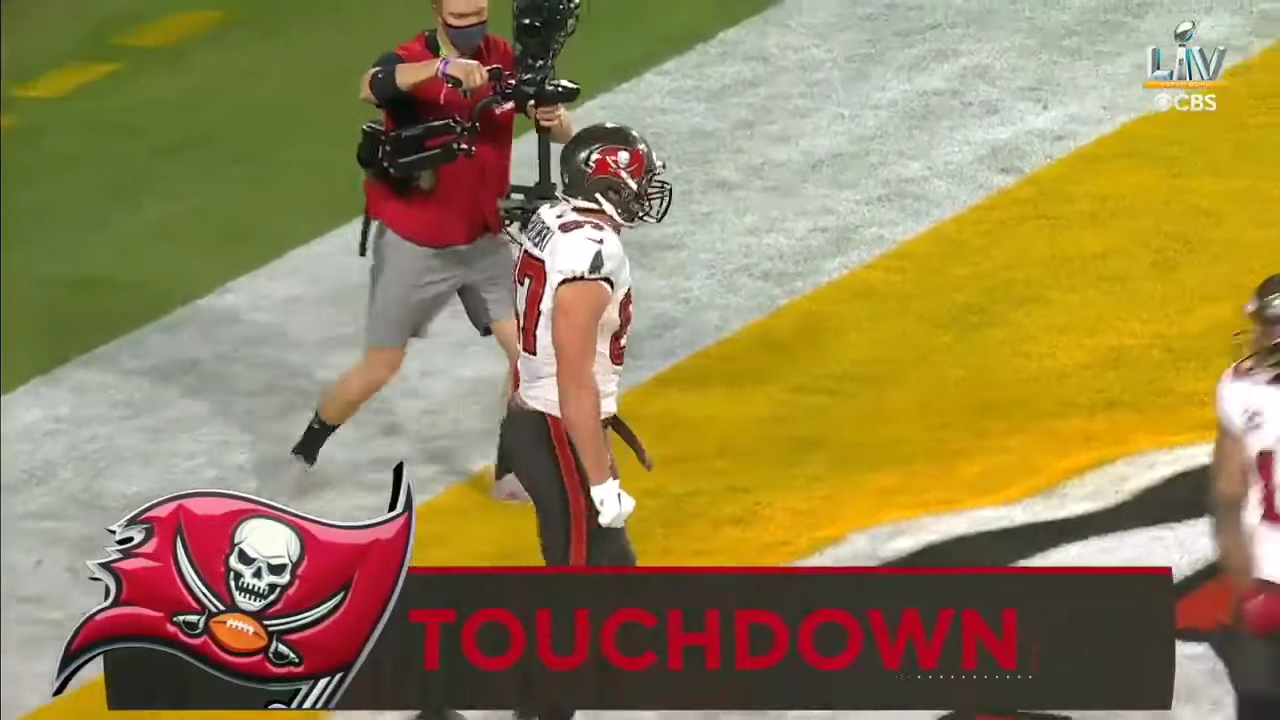 Never before has a team played a Super Bowl on their own homefield. The Buccaneers were the first to do so and they didn’t waste the opportunity!

Tom Brady passed for 201 yards and 3 touchdowns as the Buccaneers defeated the Chiefs by the final score of 31-9.

The seven-time Super Bowl champion completed 21 of 29 passes for the Bucs as Tampa Bay captured their second title in franchise history.

While Brady and the city of Tampa will soak in this victory for many weeks, Las Vegas experts are already posting odds on their chances of repeating next season.

The Bucs are the new champions of the football world, but they are getting a bit of the Rodney Dangerfield treatment by Vegas oddsmakers.

According to DraftKings, Tampa Bay is listed as the number three overall favorite to win the 2022 Super Bowl.

While Brady is signed with Tampa Bay through the upcoming 2021 season, the Bucs have a long list of free agents, including star wide receiver Chris Godwin and linebackers Shaquil Barrett and Lavonte David.

If they want to repeat next season they will need to make sure those two return. Barrett and David played a huge part in Tampa’s run this postseason.

Here is a look at the odds for every team to win the 2022 Super Bowl.