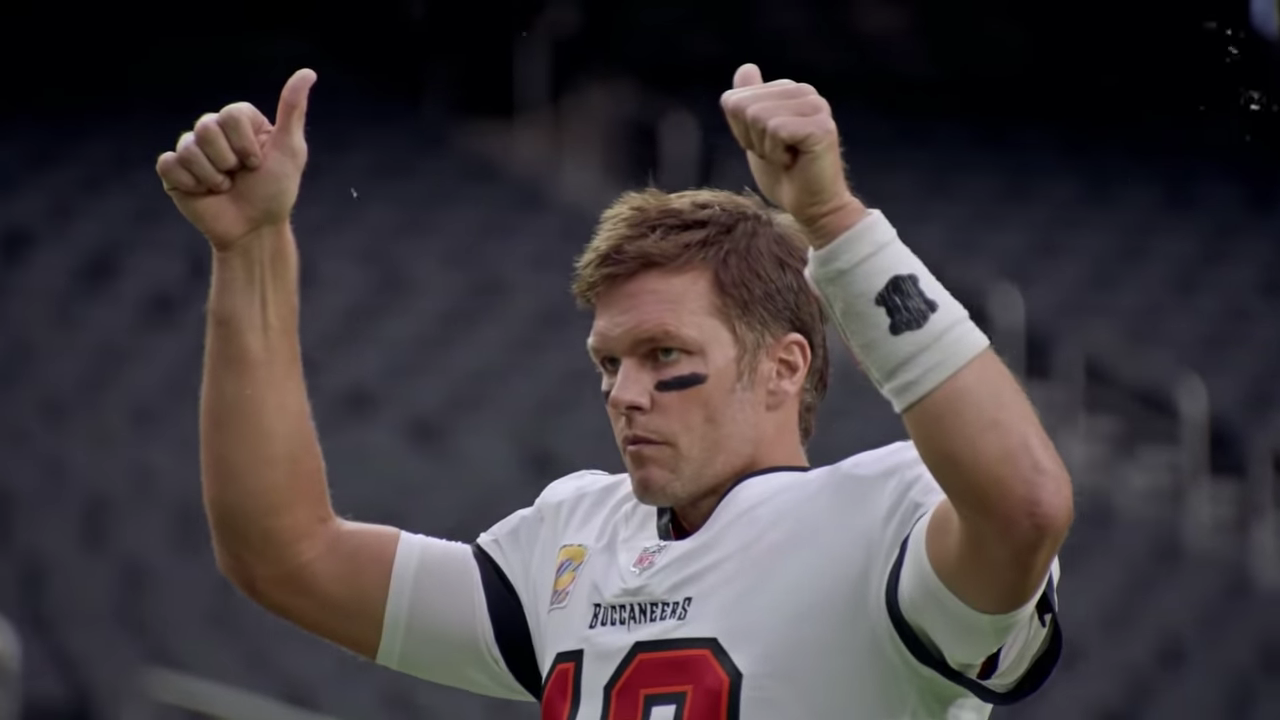 For nearly two decades Tom Brady owned Gillette Stadium. To say he was the toast of the town for years is a massive understatement. Odds are if you were the opposing team heading to the great northeast to face the New England Patriots during the Brady era you weren’t leaving town a winner. Now, after winning a Super Bowl title with Tampa Bay in his first season as the Bucs starting quarterback, the hype for Brady’s first return to New England as a visitor is already starting to simmer.

After winning six Super Bowl rings with the Patriots Brady literally could have run for Mayor of Massachusetts and won. However, now that TB12 has left the building, how will fans react when he comes back as the opponent in 2021?

While most will cheer him, at least at first, one player on New England is ready to go full force after the former Michigan Wolverines star.

CBS Sports indicates that DT Byron Cowart, who played one season with Brady, has a scathing message for the man who helped lead New England to six Super Bowl victories – “You ain’t welcome here!”

“He’s done a lot of things for this organization,” Cowart told the Patriots Way of Life podcast before drawing a definitive line in the sand. “He’s coming back, but he’s coming back as an opponent, so I’m going to treat it like any opponent. We ain’t welcoming him, we just got to play him. There ain’t going to be no damn ceremony for him or nothing like that.

With chatter already happening weeks before the preseason has even arrived, Brady’s return to New England will be one of the most anticipated regular-season games of the 2021 season.

Oh and by the way, let’s not forget about old No. 87 as well. Can you imagine if Brady connects for a TD to Rob Gronkowski during their matchup vs. the team they helped lead to many championships? The reactions will be priceless!

In case you are wondering, Tampa Bay will face the Pats on October 3. The game will be in the national spotlight as it is scheduled to kickoff at 8:20 ET on NBC’s Sunday Night Football.