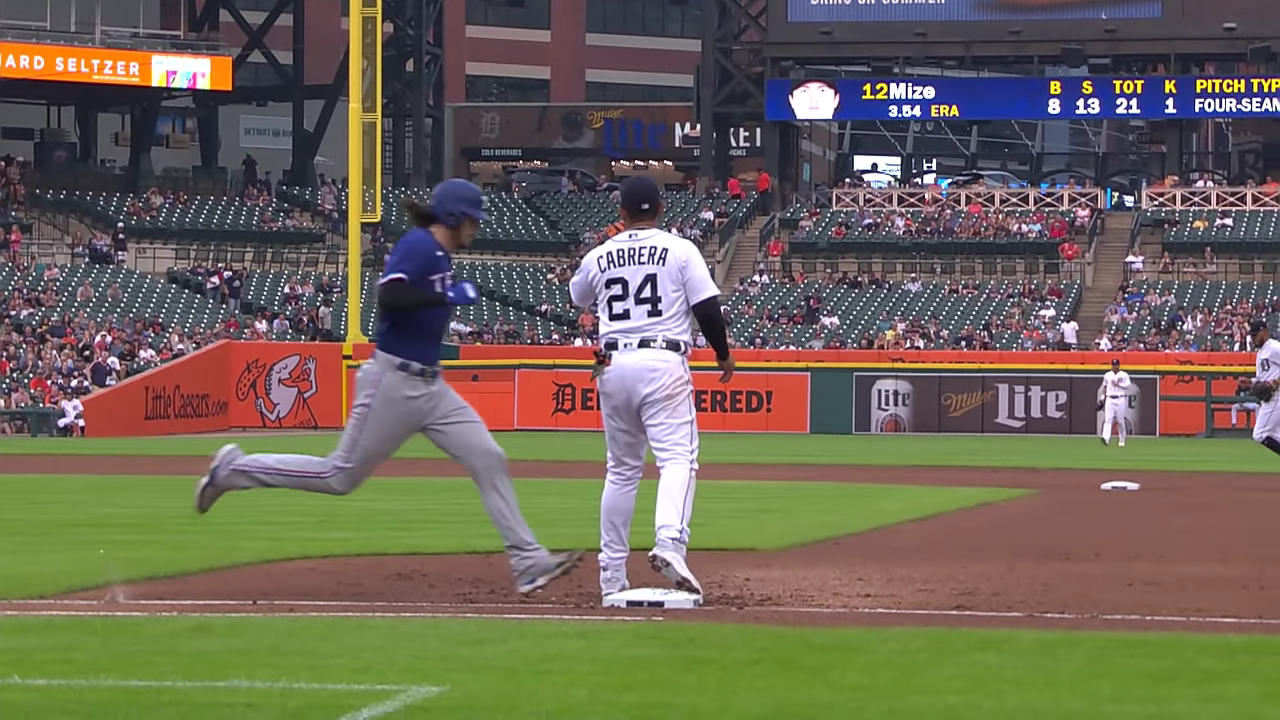 The Detroit Tigers are rolling and the Houston Astros are looking to win yet another division crown. Will these two both win again today? We think so! If you haven’t been checking out our Two for Tuesday selections you have been missing out! We have been picking at a 70-percent clip and are ready to keep that money train rolling today. The focus is on the AL Central with both selections, and we have two bonus picks as well.

The Texas Rangers and Detroit Tigers are going in two different directions. The Rangers are 2-8 in their last 10 games and losers of 6 straight. They also haven’t scored a single run in three straight games. The Tigers are the direct opposite. Led by rookie sensation Akil Baddoo, Detroit has won their first 4 games since the All-Star break and they are playing much better than experts believed they would so far in 2021.

Detroit will send lefty Tarik Skubal to the mound on Tuesday. After a very rough start, Skubal has pitched well posting a 3-1 mark in his last four outings. Look for the Tigers to win their fifth straight against the skidding Rangers.

The price is a bit high, however, after losing two straight to the White Sox, Houston bounced back on Monday defeating the Indians by the final score of 4-3. Look for more of the same tonight. Houston has been one of the best teams in MLB this season. They have the best-run differential in all of baseball at +130 and lead the league in runs scored with 508.

Bonus pick: Keeping in the AL Central, the surging Milwaukee Brewers are facing the fading Kansas City Royals. At -165, the Brew Crew looks like a great bargain!

Be sure to keep up will all of our MLB news and rumors by heading to our MLB page.