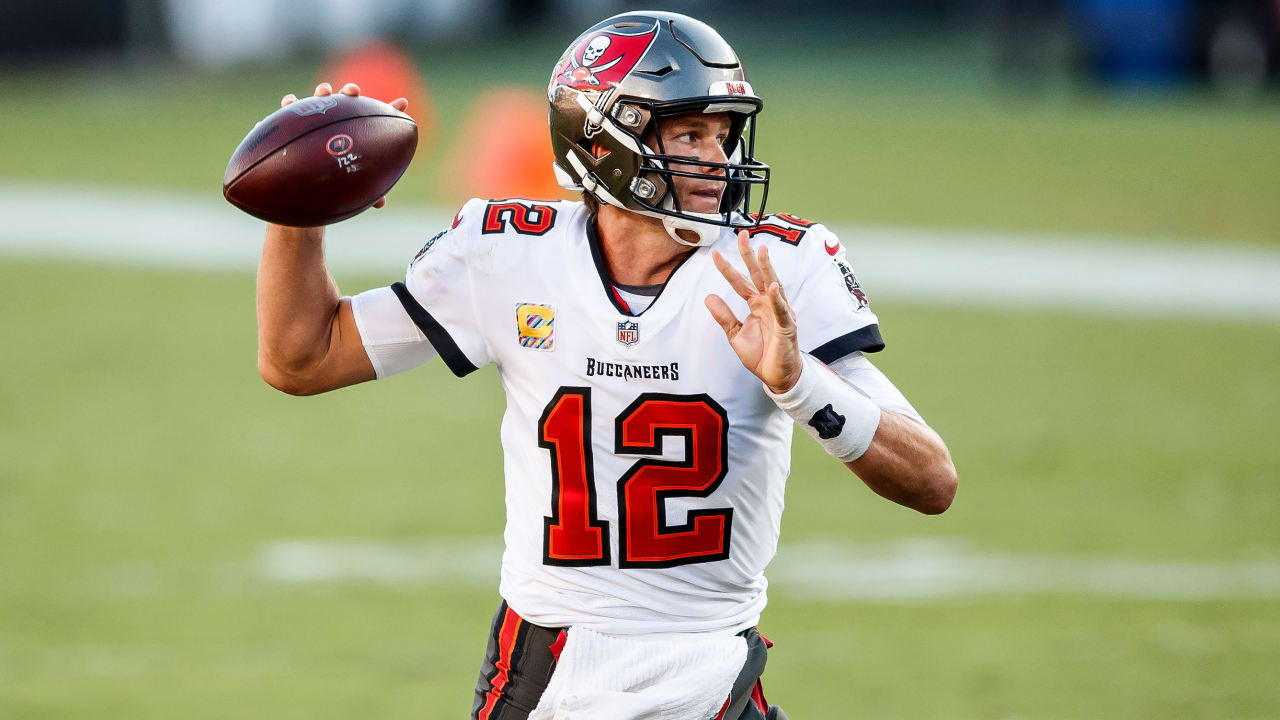 We may be months away from the 2021 NFL season but that isn’t stopping Tampa QB Tom Brady – and his father – on chiming in on the upcoming season. Specifically Tampa’s October 3 matchup against the New England Patriots. This Week 4 Sunday night matchup is going to be must-see TV for many reasons.

For the Brady fans, it will be the ultimate shot at revenge. TB 12 heading back to the city he put on the football map as the enemy and leaving with a win. For the Brady haters, it is a chance to root for his former team to take him down a notch or two.

Brady Tweeted out on Thursday that this matchup will be like “when your high school friends meet your college friends.”

That isn’t exactly bulletin board material. In fact, it’s a compliment to his New England friends. However, just the fact that the 7-time Super Bowl champ is already talking about his return to Foxborough shows that it is already on his mind.

According to CBS Sports, Brady isn’t the only member of his family to chime in his upcoming visit to New England. Unlike his son, his father, Tom Brady Sr., did create some bulletin board material upon calling into 98.5 The Sports Hub in Boston.

“We expect to beat the Patriots rather handily,” Brady Sr. said, via Sports Illustrated’s Albert Breer. “I started salivating when I saw that we’re playing the Patriots in the fourth game of the season, and we’re coming up here to make our record 4-0.”

Obviously Tom Sr. believes that Tampa will head into the New England game undefeated – and leave there the same way! Trust me when I say coach Belichick will have a copy of that recording next to him from now until game night. The Patriots will host the Bucs on Oct. 3 at 8:20 p.m. ET. Primetime spotlight, Brady. vs. the Pats, This is going to be good!

Be sure to keep up with all the latest NFL news by clicking here.