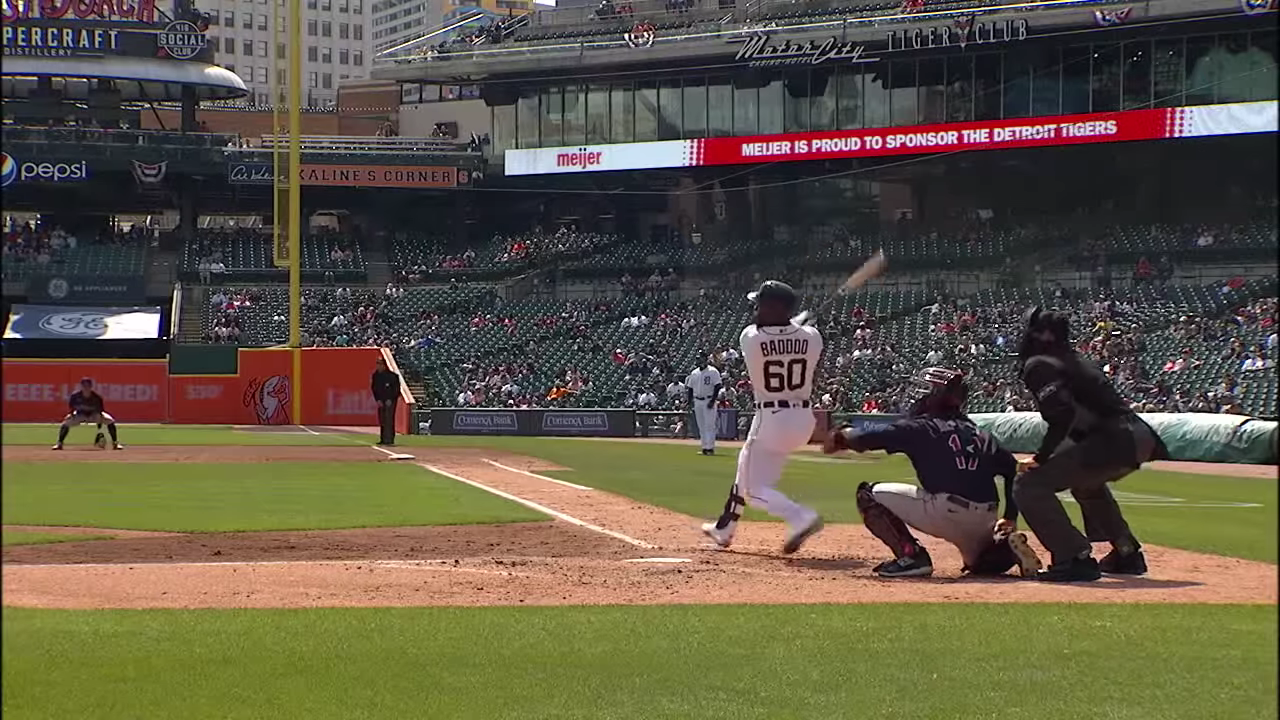 Detroit Tigers, 2022 World Series champs? Before you laugh, keep this in mind. It happens every year. That you can count on. A team or two comes out of nowhere to shock the sports world and defy the odds by winning more games than expected or even claiming a championship. If you are a gambler, you are always looking for that type of team. Why? They pay well!

If you can find a team or two with long odds to win their league championship, or capture the league title, and you know they have some underrated talent that will probably get overlooked by oddsmakers, they are always worth a prop wager.

Here at Sports Odds Digest, we are always looking for just that type of team. With that in mind, we are looking at the “way too far ahead” props for the 2022 MLB season, we are already loving the Detroit Tigers.

We actually thought the Tigers could win the division this year – and no we aren’t saying that because they are playing well right now. We predicted this well before the season started.

This team has a nice mix of youth and vets in 2021, however, next season they should only get better. Here’s why.

If you haven’t heard of Spencer Torkelson or Riley Greene you soon will. These kids are ranked by MLB as two of the top 10 prospects ready to explode on the scene.

Torkelson was an absolute monster at Arizona State and is already doing well in the Tigers minor league system.

Torkelson, who crushed 54 home runs, drove in 130 RBI, and hit .337 in his three years at Arizona State should be primed and ready to take over as the everyday first baseman. That would enable Jonathan Schoop (permitting that they listen to our advice and resign him) to play his normal position of second base. And with Jeimer Candelario getting better by the game at third, the Tigers should have a very solid infield in 2022.

As for Riley Greene, he is mature beyond his years. At the age of 18 Greene hit .295 in A-ball. This season at AA, Greene, like Torkelson, has been shining bright. In 61 games Greene has hit 10 homers, drove in 36 runs, and is hitting near .280. Greene has been getting rave reviews since high school on his 5-tool skills. Now Tigers fans are eager to see that first hand in 2022.

If these two live up to the hype, heck, even half of the hype, they will instantly become impact players.

Add to this the fact that Casey Mize will have a full season under his belt and rookie sensation Akil Baddoo is rising into a solid leadoff hitter, this team is poised to take over the AL Central.

Also, let’s not forget one thing. With a huge free-agency market on the horizon, the Tigers are long overdue in making a splash. Javier Baez and Carlos Correa are two of the big names that will be testing the market.

Both would be a nice improvement to the Tigers’ shortstop woes. Zack Short and Isaac Paredes have shown flashes, and they are very young. They both would be solid backups to Baez or Correa.

And oh, by the way, doesn’t AJ Hinch and Correa have a great relationship from the Astros days? Tigers fans must think that Correa would sure look good in the Old English D.