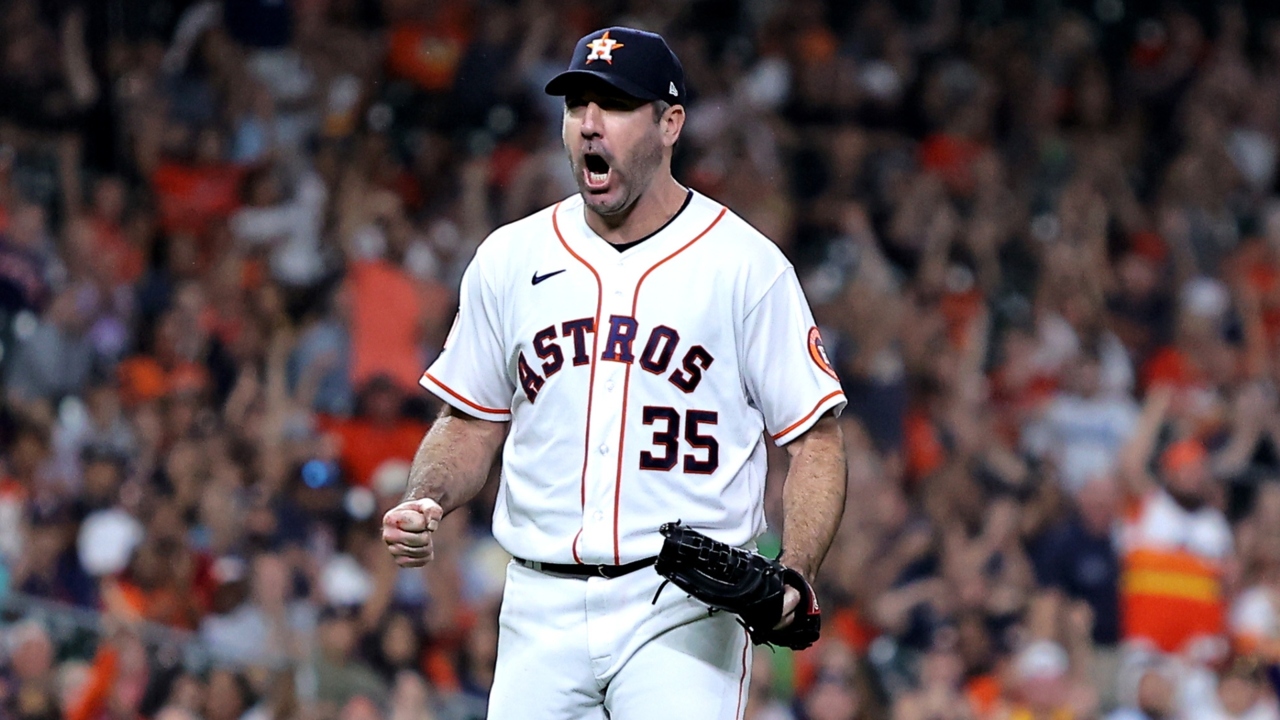 The 2022 World Series will kickoff Friday, October 28 from Houston, Texas as the Astros prepare to host the Philadelphia Phillies to determine this season’s championship.

Here we go! One team, the Houston Astros, was expected to be here – their opponent was not. Sitting as the American League’s No. 1 seed, the Astros have yet to lose a postseason game thus far. After sweeping the Seattle Mariners, Houston shocked many experts when they blanked the Yankees in four straight in the ALCS.

As for their opponent, the NL Champion Philadelphia Phillies were not given much of a chance to reach the Fall Classic by many outside of the city of Philadelphia.

The Phils entered the postseason as the sixth seed in the National League. They also entered the tournament with the worst regular-season record of any team in the playoffs. So there you go. Just a bit more proof once again that there is a lot of truth in that saying “just get into the postseason, and anything can happen!”

Both teams have an ace or two on the mound, superstar hitters, and the ability to battle back when they are down. That is probably why the series price isn’t as high as most gamblers would normally see when a No. 1 seed faces a No.6.

As of today, Oct. 28, the Astros are listed as the favorites to win the series at -190 at the MGM Grand. It is also telling that three of the first four players listed as World Series MVP candidates are from Houston – meaning that the books believe that the Philly bubble is on it’s way to bursting.

Here at Sports Odds Digest, we agree. Below is the 2022 World Series schedule, the top 10 plus 1 favorites to win the MVP Award and our World Series prediction.

Prediction – Houston in 6 or 7