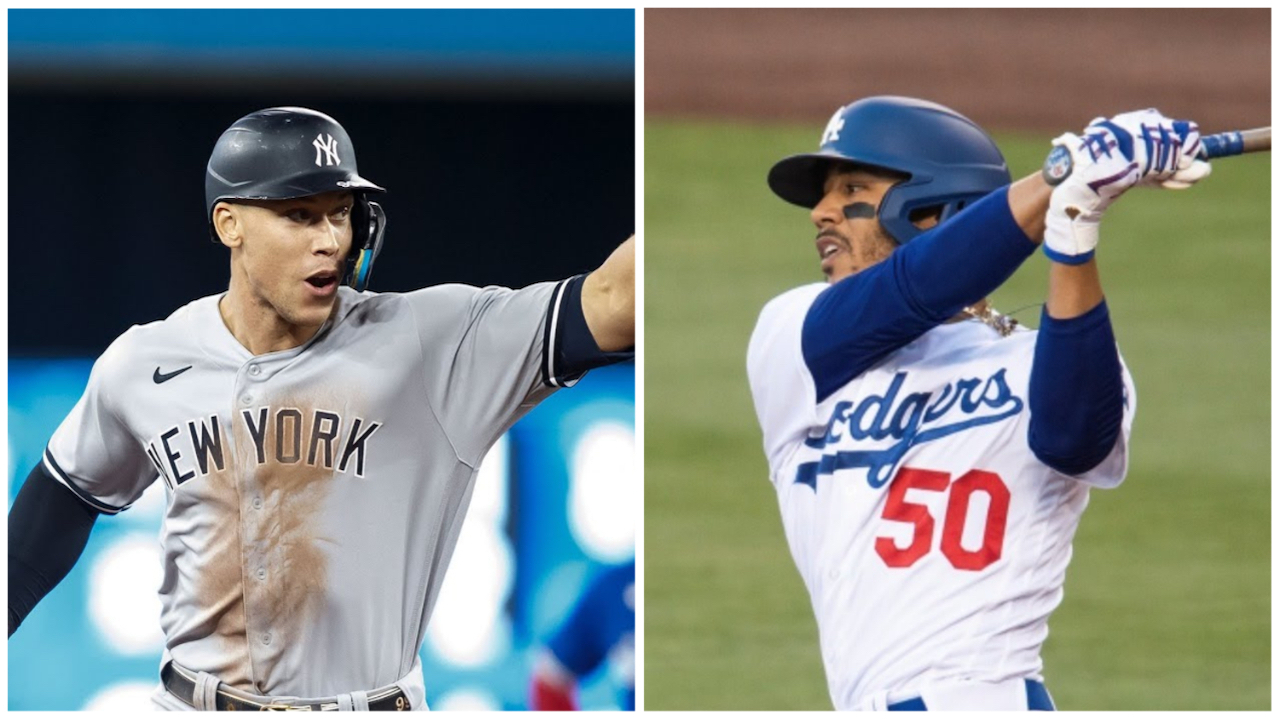 Fans are getting ready to watch some exciting baseball action when the 2022 MLB playoffs begin! The postseason schedule’s official start date is coming up as the MLB Wild Card games will start things off. There are some great contenders vying for the World Series this postseason as the Atlanta Braves look to defend their title from 2021.

However, the Los Angeles Dodgers, Houston Astros, and New York Yankees are among the teams waiting in the wings to add another banner. Could one of them win another, or does another team, say the New York Mets have a chance? Here’s the latest on what’s on the way!

Major League Baseball has completed another season, with history being made by Aaron Judge, Albert Pujols, and other stars in the league. Both players will be featured in the MLB postseason brackets, with their teams having different outlooks. The Cardinals are among Wild Card teams looking to get into the main bracket, while Judge’s Yankees are once again in “World Series or bust mode.”

The MLB playoffs schedule for 2022 starts with the Wild Card games on Friday, October 7. The Cleveland Guardians, Toronto Blue Jays, and St. Louis Cardinals will host games this weekend starting on Friday. With the Wild Card being the best 2-of-3, there is no room for error!

Here is a glance at the Wild Card round.

Top teams waiting for the 2022 MLB playoffs to begin

Starting on Tuesday, October 11, the Astros, Dodgers, Yankees, and one other squad will host the first game of their MLB Playoffs 2022 Division series. All of these teams are entering the season on high notes. As mentioned, the Dodgers are the overall favorites, based on their strong overall lineup and season record as evidence.

Fans saw the Yankees’ Aaron Judge make history as he hit home run No. 62 in the regular season on Tuesday (Oct. 4) night. With that, he passed Roger Maris for the most home runs by a Yankees player in a season. Will that momentum carry over with Judge to a memorable run in the MLB postseason?

Also, let’s not forget the Houston Astros, a team that has been a contender pretty much every season over the past six years. They won their first title in 2017 and would love to add a second.

It’s no surprise to see which teams are in the top five for this year’s MLB World Series odds 2022. Star pitchers, heavy hitters, and talented lineups will be featured in this year’s postseason.

Among the All-Star batters in action will be Aaron Judge, Albert Pujols, Ronald Acuna, Bryce Harper, Juan Soto, And Pete Alonso. Some of the top pitching talents will also be featured including Gerrit Cole, Justin Verlander, Robbie Ray, Kyle Wright, and Julio Arias.

Los Angeles has been a force to be reckoned with, as their powerful lineup on both sides of the plate set a new franchise record for wins. That seems to suggest they’re on the way to their second title in the past three years.

So, the calm before the storm is brewing, and the questions are growing. Will the Braves repeat? Can the Yankees finally get that elusive 28th title, or will a team many may be overlooking, like Cleveland or Tampa Bay steal the show?

Time will tell, but one thing is for sure – October baseball is the most exciting time of the year for MLB fans! The current 2022 World Series odds and playoff bracket are listed below.